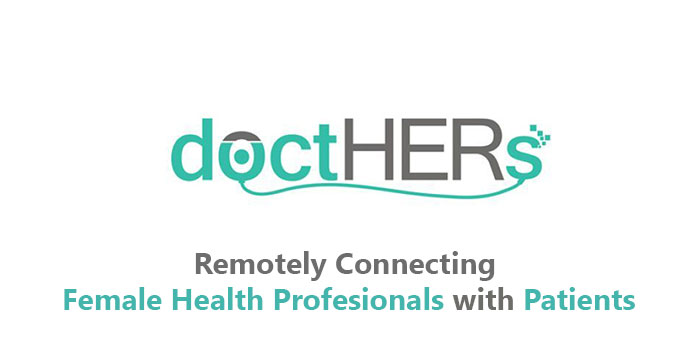 She is the first Pakistani company & female founder to do so. She competed against founders from 7 other countries including Ghana, Cambodia, Cambridge, Bangladesh with amazingly talented entrepreneurs making history.

Her firm DoctHers has recently been in the news for many reasons. Some time back, her organization represented Pakistan in the Seed Star Summit at Switzerland, bringing worldwide recognition and acclaim to Pakistan’s budding entrepreneurial scene.

DoctHERs is a Pakistani medical startup that is focussed on helping people (millions of poor patients) who want access to female doctors. In Pakistan where medical services and practioners are unavailable in most underdeveloped parts, DoctHERs makes it possible for people from far-flung and other hard to reach areas. This is done via connecting doctors and patients with the help of internet-enabled technologies, video conferencing, community midwives, on-ground nurses, and community health workers.

Current statistics unveil a bleak picture for Pakistan’s medical emergency. Only 25% of registered doctors are women even when there’s 80% female medical school students. DoctHERs aims to put most of non-practicing as well as practicing female doctors at the forefront of fulfilling the nation’s medical needs.