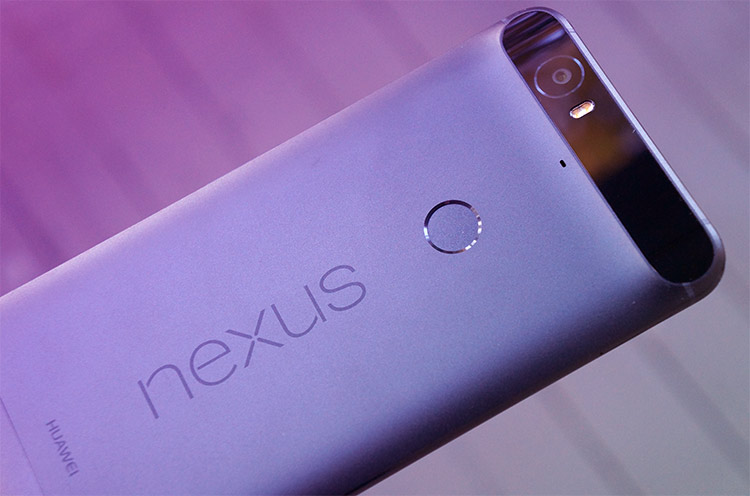 One of the major benefits of getting a Nexus device is “Guaranteed Software Updates” as whenever Google releases a new version of Android, Nexus devices are the first ones to get it ─ pure Android that works like a charm.

However all good things must come to an end and hardware limitations mean Nexus devices can’t be upgraded after a certain time period.

Recently Google has updated the Nexus handset support page to give a clear picture of how long they will be supporting specific Nexus devices.

It states that devices will get Android version updates for at least 2 years after launch and will get 3 years support in terms of security patches.

Regarding the Android One devices, Google has committed to provide at least one major software update and several smaller security updates after their launch.

You can still update your Nexus after Google stops official support, but you either have to flash the update package manually or use some custom ROMs built by independent developers.