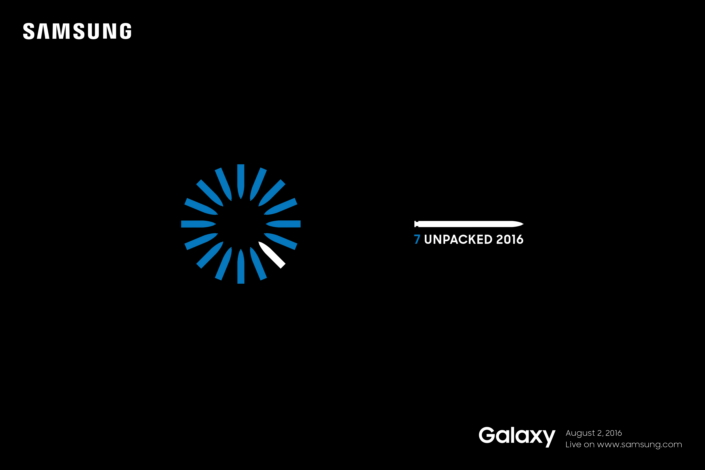 The next big launch for the smartphone industry just got a date. Samsung has confirmed that its second flagship phone, the Note7, will be uncovered at its Samsung Galaxy Unpacked event on August 2, 2016.

And if you are wondering why we are so sure of the name of the smartphone, Samsung has confirmed that too. Of course, it won’t be entirely wrong either as counting the Note Edge phone of 2014, the next Note will be the seventh smartphone in the series. Also, according to Samsung, it will help identify the generation of the phone and align it with the naming scheme of the existing Galaxy S flagship.

With added functionality of the S Pen and large screen, the Galaxy Note7 is a powerful instrument for achievement and self-expression, and is made for those who want to get the most from their phones – and their lives. Galaxy Note7 will help people do more in work, at home and everywhere in between. We can’t wait to tell you more about it! 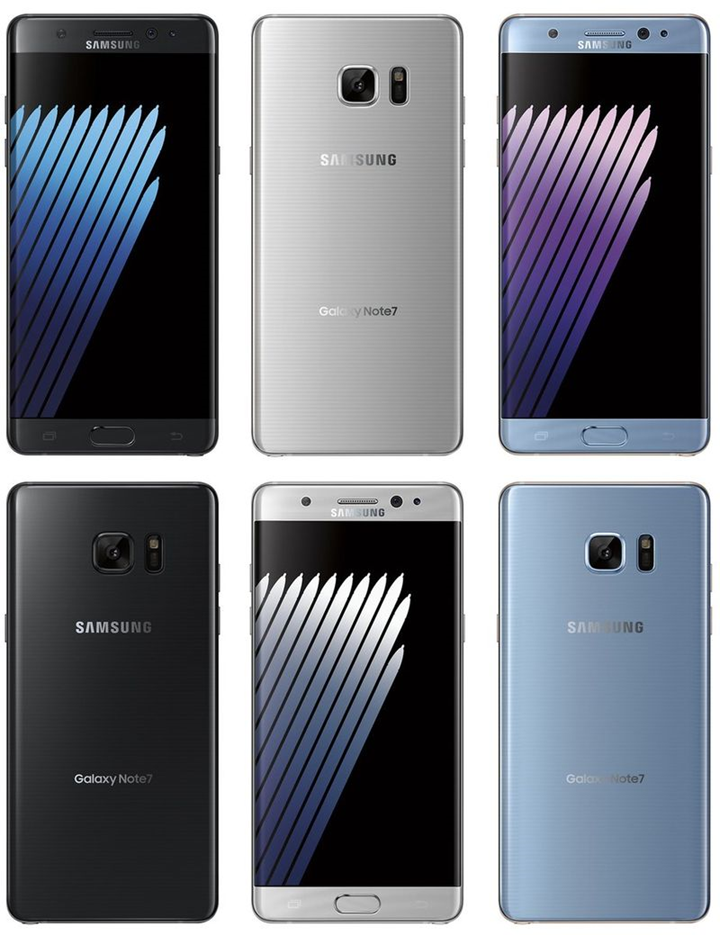 However, that’s not the only resource which we have as renders and working units of the Note7 have also leaked online.

The render confirms the curved nature of the 5.7 or 5.8-inch display. It could also be the only version which is available. The construction of the phone is said to be waterproof while above the display is said to be an iris-scanner.

Underneath, you’ll get either an Exynos 8893 or Snapdragon 821 processor coupled with 6 GB of RAM. The enhanced S-Pen will be making an appearance, along with the latest Android Nougat.

Finally, there could also be a Lite version for the Note7, which could come with Snapdragon 820 and 4 GB RAM. Stay tuned for more info on the Note7.