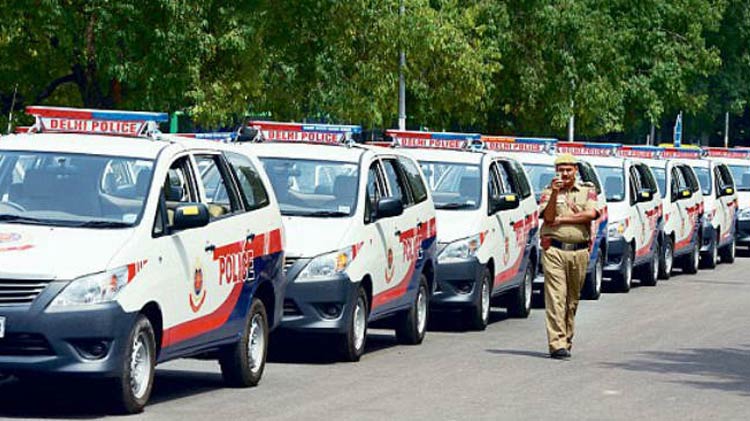 In a first of its kind incident, a Pakistani Hacker has gained access to Indian GPS Servers that contain the real time information of official vehicles of various Indian departments, including Indian Police.

Named as “Fakir” of Pakistan haxors Crew, the Pakistani hacker claims to have gained the access to the said servers and maintains that he has control over Indian Police vehicles at the moment.

Pakistani hacker made these revelations at a time when cyber war between India and Pakistan has intensified and both sides are exploring all possible opportunities to defect the opponents’ critical infrastructure.

This, however, is first of its kind hacking where a Pakistani has gained access to real time information of one of the most critical departments of India.

While speaking with ProPakistani, Fakir claimed that he can get real time location, movement directions, driving speed or any other kind of info on these vehicles in real time. “I can even jam these Indian Police vehicles”, the hacker claimed.

With access to these critical servers means that Hacker can locate Indian police vehicles in real time, lock their position, track them on Google map or any other kind of function that’s available with Indian authorities.

While he didn’t confirm the number of vehicles that he has control over, he said that GPS servers handle official vehicles of several Indian departments, including Police and Food department.

When asked about proofs “Fakir” demoed a ProPakistani editor the interface and control he had over Indian servers.

Fakir further said that this is just a demo to Indian script kiddies who have started the cyber war after India’s self claimed surgical strikes, that actually never happened.

Following is the screen-grab from the demo “Fakir” showed us: 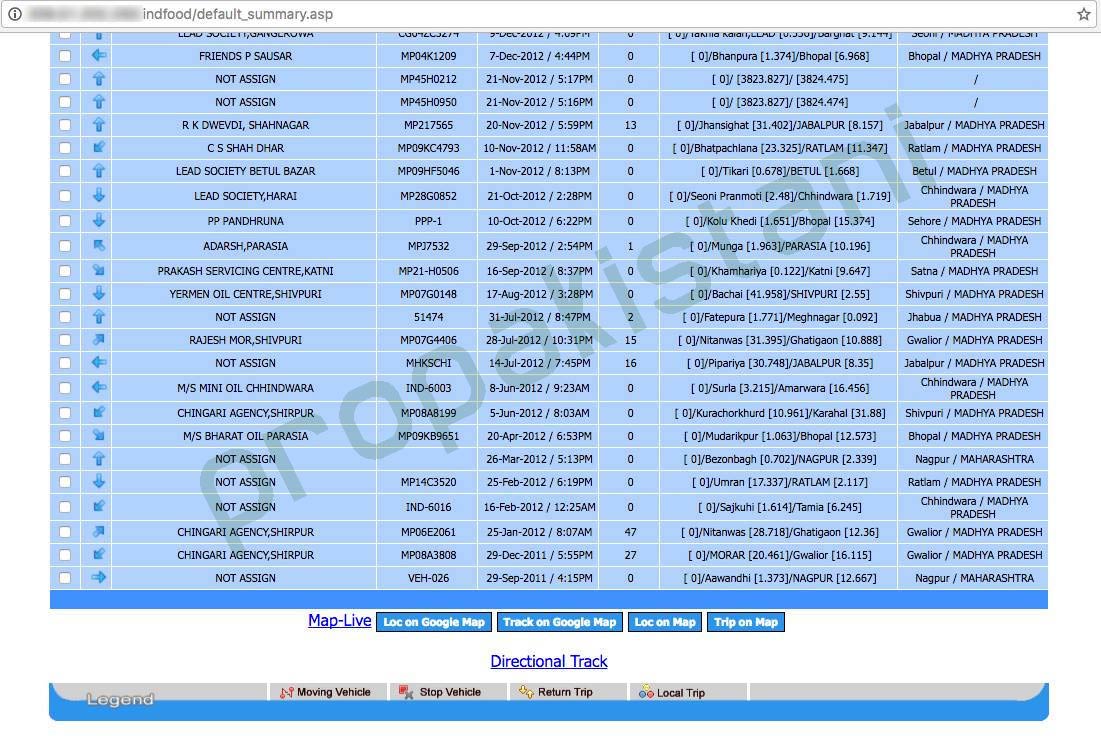