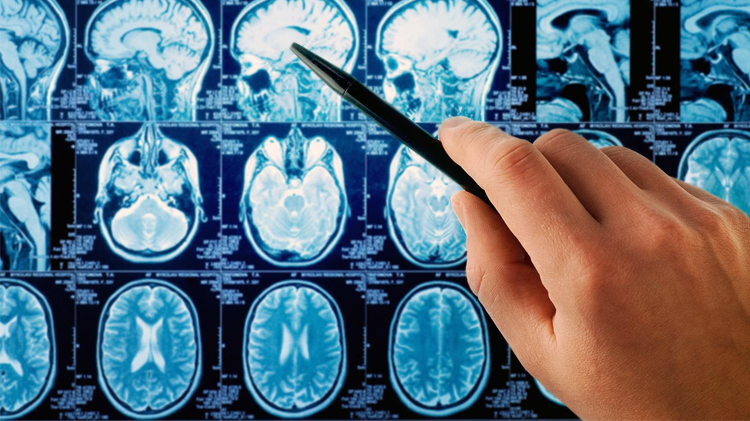 The applications of revolutionary computer models are incredibly instrumental to combat complex problems in neuroscience – the study of the mind, brain and nervous system – which are also resulting in a range of scientific and medical breakthroughs possible throughout the world including Pakistan. This was stated by experts at the National Health Sciences Research Symposium, at Aga Khan University’s annual event held recently.

Computer simulations and algorithms have enabled researchers to emulate the complex electrochemistry of the brain. This has resulted in new insights into mental disorders such as epilepsy – which affects 2 million people in Pakistan – and a range of medical innovations that is enabling children, who were born deaf, to hear for the first time and soldiers, who lost arms and legs in war, to control robotic limbs with their minds.

These were some of the discussions at the three-day conference, Mind and Brain: Neuroscience Today and Tomorrow, that saw specialists from around the world share scientific achievements and advances in treatment in neurology, neurosurgery and psychiatry.

Speaking about the importance of neuroscience research, Dr Saad Shafqat, Professor of Neurology at AKU, said: “The human brain and its enigmatic product, the mind, are at the core of human identity, intelligence, character and personality. Together, their activity determines what it means to be human.”

“Diseases of the brain and mind such as epilepsy, stroke, depression and schizophrenia are devastating as they alter the person as we know them. Just as studies in the 1990s on clot-busting drugs revolutionized stroke treatment, we hope the research and clinical insights shared today will lead to changes in treatment for mental, neurological and neurosurgical illnesses in Pakistan.”

Dr Ali Minai, Professor of Electrical Engineering and Computer Systems at the University of Cinncinati, USA, a keynote speaker at the conference, spoke about how both the brain and the computer are complex systems that use electrical activity to process information.

“Insights from the brain are already expanding the frontiers of medical and scientific knowledge. The future is even more promising as the creation of artificial intelligence or ‘learning computers’ can be used to augment our bodies for a wide variety of uses from entertainment to education and even applications related to security,” he added.

Knowledge sharing through workshops at the conference enabled medical researchers and practitioners to share the latest advances in the treatment of diseases and to discuss steps that government and civil society can take to make Pakistan a more accepting society for those suffering from neurological and psychiatric disorders.

Dr Fowzia Siddiqui, a leading epilepsy researcher based at AKU, spoke out about the centuries-old myth about epilepsy – still widely believed in Pakistan – that epileptics are ‘possessed’ by supernatural forces and so to be shunned or feared.

She pointed out that research has shown that only 2 out of 100 people in rural areas and less than 3 out of 10 epileptics in urban settlements are taking any medicine to control their disorder. Alarmingly, international studies estimate that 80 per cent of epileptics living in developing countries still remain untreated.

“Once the family decides that epilepsy is not an illness, they either ignore the problem or take patients to quacks or faith healers,” said Dr Siddiqui. “This is unfortunate as we know that 70 per cent of epilepsy cases are well-controlled with medication. Encouragingly, the presence of new devices and surgical techniques promise an even better future for many more epileptics.”

Reinforcing the message, Dr Ayesha Mian, Chair of the Department of Psychiatry at AKU, said: “Patients suffering from mental illnesses are often stereotyped as being violent, lazy or ‘possessed’. We need to stop being afraid of the symptoms and effects of mental illness and instead focus on raising awareness about the wide range of therapies and treatments available for common psychiatric disorders.”

Professor Olayinka Omigbodun, a leading psychiatrist from Nigeria, agreed and suggested that awareness has to be complemented by advocacy, sharing her experiences of overcoming obstacles in promoting the need for improved mental health services for children.

The conference was preceded by a day of workshops in which experts from the UK, US, Lebanon, Tunisia, Austria, Nigeria, Spain and Pakistan shared their expertise in neurosurgery, psychiatry and neurology.