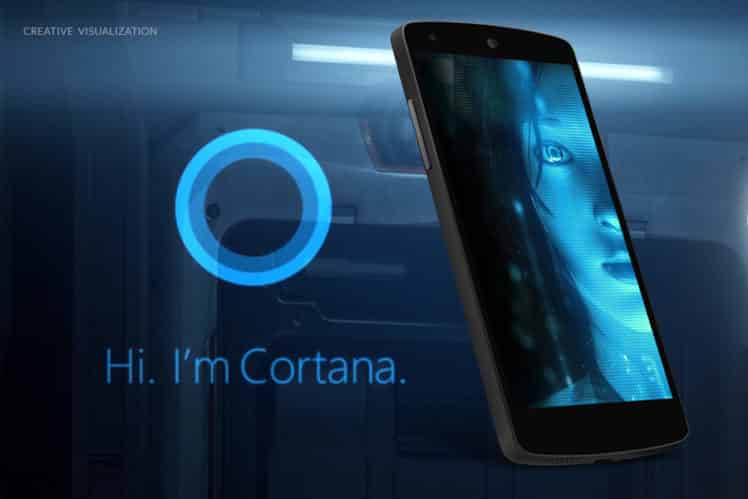 Microsoft’s mobile phone project might be finally over but at least there will be one last hurrah before it decides for the future for good.

Speaking to an interview with the Australian Financial Review, it seems the focus has shifted mainly to high-end, flagship phones, with phones which differentiate themselves well from the rest of the market.

“We will continue to be in the phone market not as defined by today’s market leaders,” he said, “but by what it is that we can uniquely do in what is the most ultimate mobile device,”

He hinted that rather than targeting covering all users at once, the focus would be more on differentiation using the set of capabilities Microsoft is good at.

He further said the competition was irrelevant at present stage; that what others have doesn’t matter but where Microsoft itself can make the experience count.

“We don’t want to be driven by just envy of what others have, the question is, what can we bring? That’s where I look at any device form factor or any technology, even AI.”

He specifically pointed out the HP Elite x3 as the sort of device pushing “structural innovation” on its front, by focusing on productivity, management and security. With a rather bleak year in 2016 in mobiles, maybe this renewed focus is the way to go about.