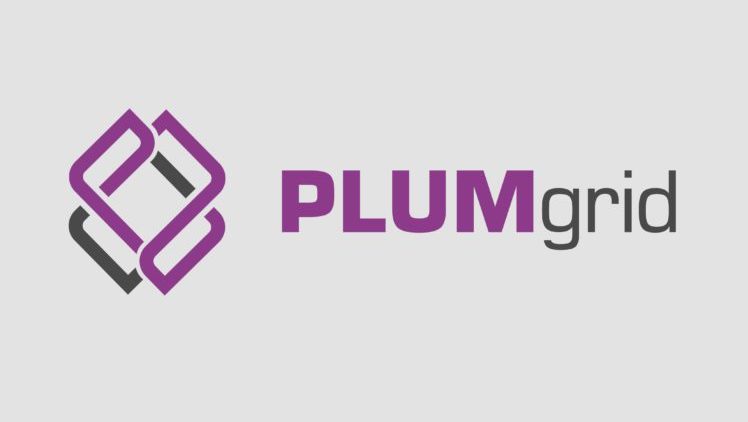 VMware is going to acquire assets and employees of PLUMgrid, a cloud solution provider for corporate customers.

PLUMgrid was founded by Awais Nemat, a Pakistani, amongst many others. The company has an office in Pakistan as well.

The details for the deal have not been released by either one of the companies but according to a VMware spokesperson, the deal has been closed successfully.

VMware is the market leader in software defined networking (SDN) industry. It serves data centers and enterprise local area networks as well. The company also happens to be a provider of cloud and virtualization software focusing x86 architecture.

PLUMgrid is focused on running SDN on OpenStack deployment. They have also deployed several other solutions including an I/O processor named I/O visor for Linux. Their solutions include controls for virtual domain for network virtualization, monitoring, and security.

They recently partnered with Islamabad/Rawalpindi based ISP, Nayatel to deploy Pakistan’s first OpenStack cloud. OpenStack is an open source cloud based operating system (VMware does something similar with their own solution, named vSphere).

PLUMgrid announced this deal in a blog post. Pere Monclus (one of the founders), said in the post:

Today we’re announcing that we will be starting a new journey as we continue revolutionizing and transforming the networking industry to build and expand on software-defined infrastructure for private and public clouds. Our technology and IP have been acquired and many of our employees have joined a new team.

On behalf of everyone at PLUMgrid, we want to extend a heartfelt thank you and we look forward to having you join us on our next journey to make new discoveries, break barriers, and invent new technologies that make the impossible, possible.