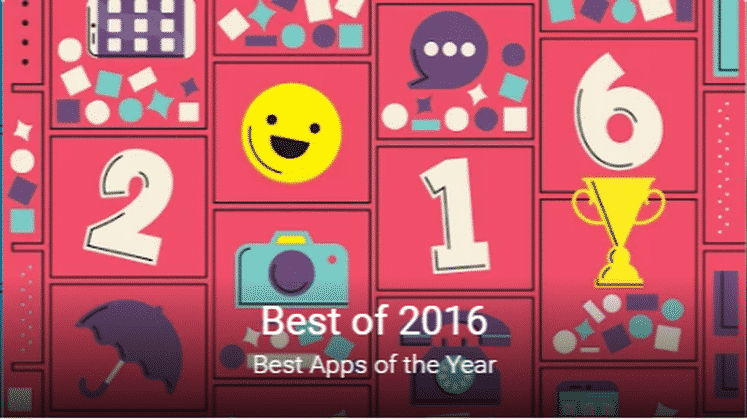 Google has traditionally celebrated the end of a year by highlighting the year’s top apps, games and other content from the Google Play Store. Google highlights the apps which were found the best by both, the users and Google devs.

Just like last year, ProPakistani has made a list of best apps of the year taking into consideration the app recommended by Google itself. If you haven’t tried out these apps yet, now might be the best time do so.

Prisma (App of the Year) 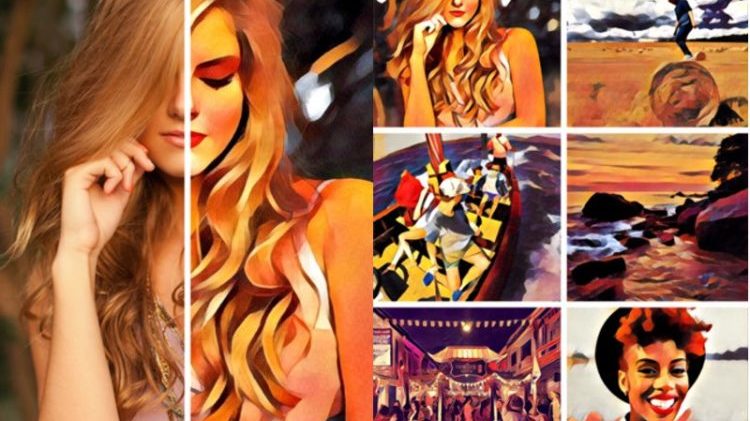 Prisma has taken the world by storm. This example of cloud computing has put a new perspective on how filters should be and familiarised people with the world’s most renowned art styles. You get to transform your selfies, photography and videos to “pieces of art” which really do bring out the best in them.

The app launched in July for Android phones and enabled video transformations in October. The app has gained a lot of popularity over the past half a year especially more so due to the selfie craze we have been seeing in recent years. The app was downloaded over 10 million times during the 5 months. Google awarded it the status of App of the year and we don’t feel we can disagree with Google here.

You could not have thought of it, could you? It is the perfect “invention” for students, especially more so for those who hate maths.

Simply point the camera to a question, no worries whether its handwritten or printed text, and get the solution to your problem.

Not only do you get an answer, the calculator gives you step by step instructions on how it did it. Now don’t get carried away in using this app, because practise makes perfect and you will need to do stuff yourself if you want to improve at maths. 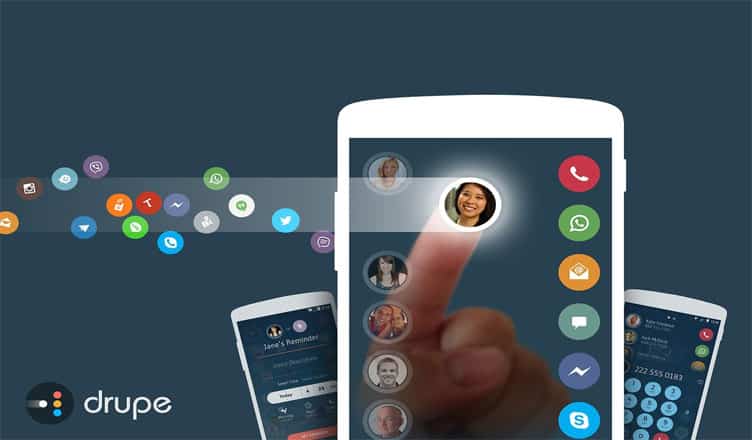 Isn’t it sad to see that while phones have become smart, dialling has remained the same for the past few decades and even the contacts have remained more or less the same.

Drupe changes all that and is a true innovation to dialling and contacts. It brings in the all the common features in all contact apps and diallers and merges them with its unique style making it the best (probably) implementation.

A single page gives you access to your contacts, your dialler and your call history across all communication apps you use.

Normally you would have to open an app, find a contact and start a chat or call but with drupe, you find a contact (if it’s not amongst the most used ones) and swipe it to the app you want to contact the person with.

Pokemon Go is the biggest sensation of the year. It is “just” a game but has forced kids and adults alike to play and compete against their friends, The apps is so addictive that governments around the world have banned officials from using the app while on duty.

In the game, you are still in your own world and need to go to places to catch Pokemon. As you progress you unlock stuff and compete against others. The game has been downloaded over 500 million times until September 2016 (just a couple of months after its release). 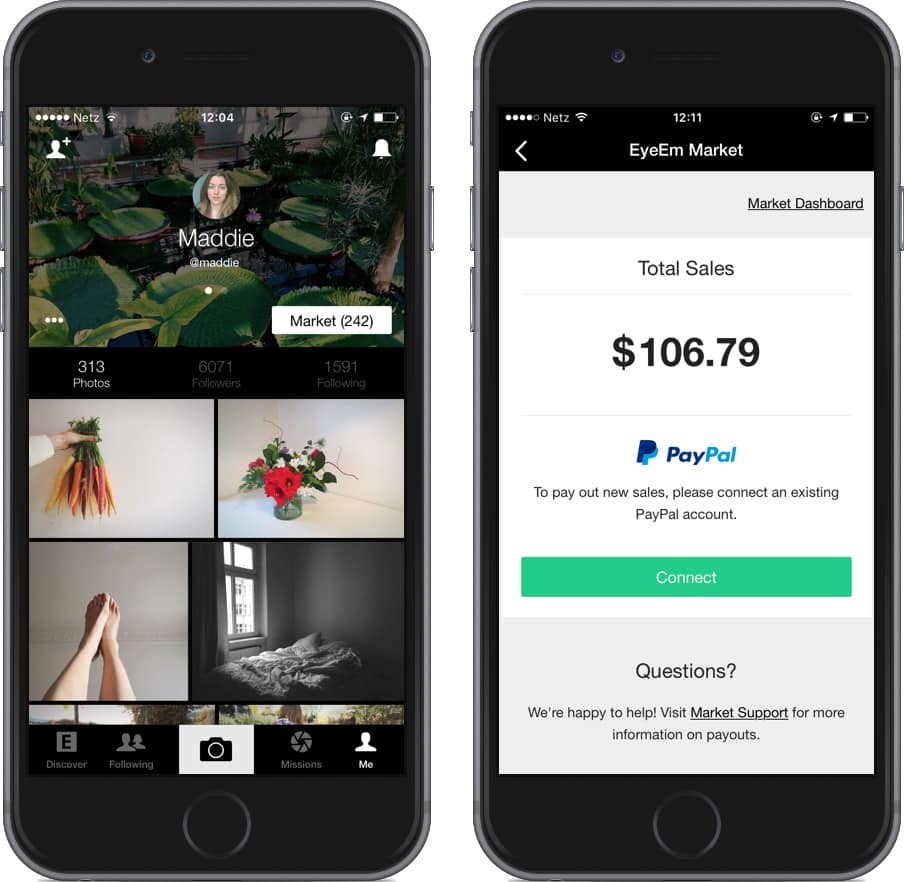 Most of us think we are natural photographers. Some even have DSLRs while others make do with some excellent photos using their phone cameras. While making photos and sharing them is fun. What if you could make money off it?

EyeEm enables you to earn by selling and licensing your photos to popular online photo marketplaces. If you think your image needs a little editing, it has the appropriate filters too.

Get discovered and start your journey as a professional photographer with this app. Or at the very least, make some additional cash with any good photos you have stored in your phone’s library. 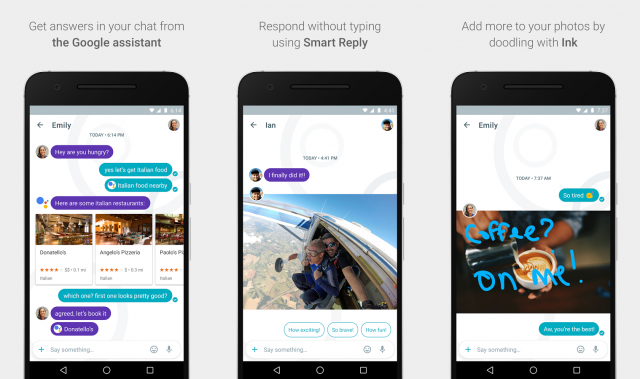 Google Allo was one of the most exciting releases from Google this year. The messaging app is more than just for texting or sending pictures. It consist of a Personal Assistant powered by Google’s AI.

Its Google’s take at how messaging should be. You can focus on words by simply swiping and enlarging them or “whisper” them by reducing the size so that snoopers cannot read your texts.

The Personal Assistant is one powerful texting buddy. You can ask anything of him from searching on Google, to giving you your daily ProPakistani news feed. It can even set you alarms, reminders and get you your photo albums while only using the name of a person or place.

It integrates with all Google services so you don’t even have to leave your chat, simply call the assistant mid-chat for anything you want to search, send or want to view. You can also text friends who don’t use Allo for free using the app.

MSQRD is fun social media sharing app for those who want to use AR and change their faces. The app was such a big hit in 2016 that Facebook bought it.

The app consists of hundreds of filters which can transform your face to an animal’s, a popular actor or any other character. You can then take videos while talking with your new face or take selfies and share on Facebook and other social networks. 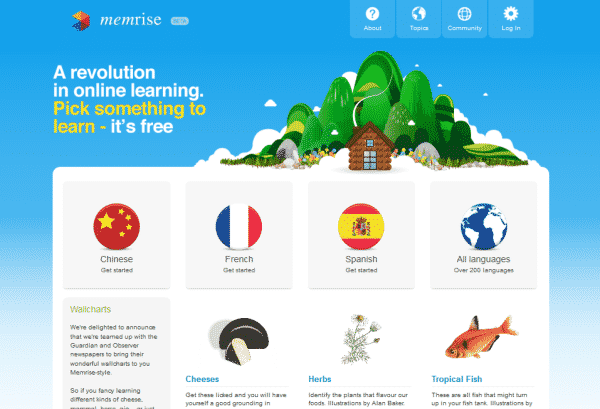 Memrise is the most fun way to learn new languages. It seems that you are more likely to learn languages while having fun than any boring lessons.

In Memrise, you become an undercover agent spy in a distant universe which require you to use new languages (selected by you). As you progress you become a language master and a hero in the game. By using new languages, you can fool enemies into thinking you are one of them.

Along with all these languages you get a new story line for each language so you don’t get bored. 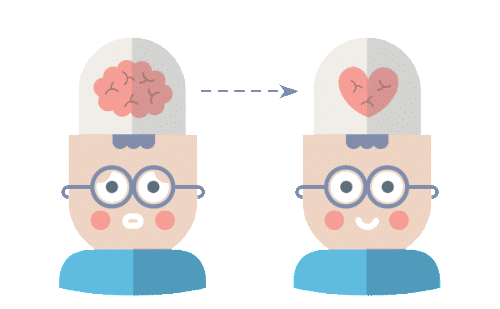 Headspace is no joke. It uses proven meditation techniques to train your mind for a healthier, happier and more enjoyable life.

The app starts with a Take10 programme, which requires you to start with the basics and you only need to spend 10 minutes a day.

If a user finds the app useful, they can then progress to take other lessons, guided and unguided meditation techniques. These guides range from 2 to 60 minutes a day.

Once you start, the app keeps you focused so that you don’t skip and keep progressing every day and become a much more calmer and smarter person.

If you have kids in the house who still haven’t started learning or going to school. ABD Kids can help make you task of homeschooling much easier. It is a fun, free and educational app. Best of all, its also ad-free so you don’t endanger your kids to any “unhealthy” ads.

Using the app kids can learn to write alphabets and the sounds of these words years before they go to a school. Toddlers are kept busy with a researched fun experience which keeps them going and wanting to learn more. Leaning English starts with the basics, which is a bit of a problem in Pakistan, but you can help your kid get a headstart using this fun app.

Did your favorite apps made it to this list? Let us know them in the comments below.