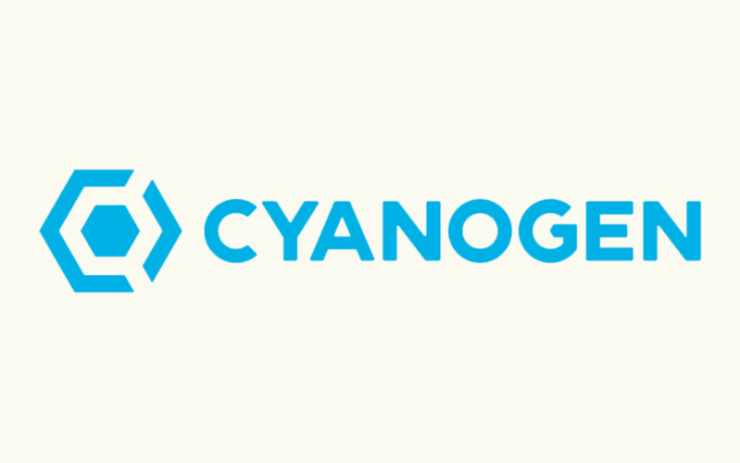 Cyanogen recently announced that it’s going to be shut down soon.

Cyanogen revealed this bad news on Saturday, saying that it will be shut down and discontinued along with all of its services including Cyanogen-supported nightly builds on December 31.

They had been having a rough time lately, considering they parted ways with their founder Steve Kondik just recently, and had to consolidate their teams under a single roof in hope to start performing better in the future.

Though the open source project and source code are still going to be available for those of you with enough geeky skills to build a CyanogenMod themselves.

Cyanogen OS appeared on a number of different devices, including the famous OnePlus One, Zuk, and also on a handful of devices by Wileyfox.

Moreover, Cyanogen says that they will now be focusing on its Modular OS program, where they will work with various device makers to add different parts of Cyanogen OS into the software powering other Android devices.

What is Cyanogen OS?

Cyanogen OS is an open source operating system for Smartphones and tablets, based on the Android mobile platform, with added original and third-party code. It is based on a rolling release development model.