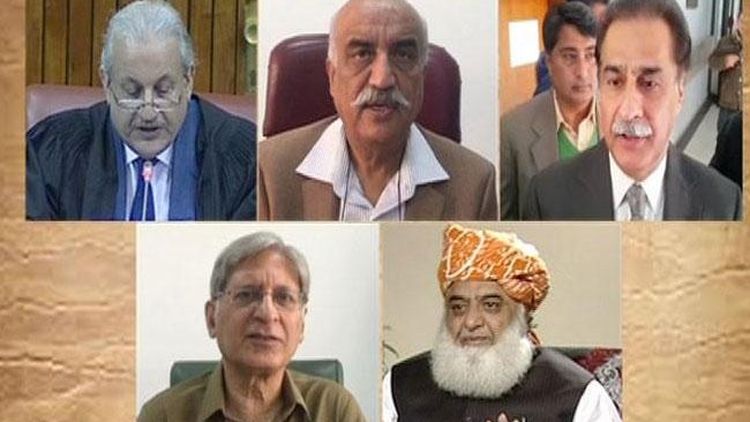 In a much-publicized string of events where several politicians and senators received fake bank receipts worth millions of rupees in a bank they didn’t have accounts in, the FIA has made a breakthrough in that case.

A culprit has been identified and arrested by the FIA who was allegedly found responsible for sending those fake bank receipts to major politicians.

The agency seized transaction records of the SME bank and also questioned the senior management of the bank regarding this issue.

Revenge Against The Bank

FIA Karachi branch’s director, Asim Qaimkhani, says that the suspect named Ateeq-ur-Rahman was a former employee at the bank (which allegedly sent the receipts).

Ateeq had a criminal record and was arrested earlier too which cost him his job at the bank. Following his release after the first arrest, he decided to plot revenge against the bank and perpetrated the fake receipt scam.

The bank deposit received showed that these senators and parliamentarians had deposited million of rupees in the bank.

Mr. Ayaz also wrote a letter to the Governor of State Bank of Pakistan impressing upon the urgency of the matter. He said that the matter should be investigated immediately and he should be notified about it.

The Speaker was informed that the receipts received by the politicians and the senators were fake. He then ordered the Governor of SBP to present a report on this.

Senator Raza Rabbani received the receipt at home. He said, responding to questions about the receipt:

This bank receipt is fraud, I don’t have an account in that bank.

In a similar vein, Mr. Rabbani wrote a letter to the FIA requesting that they launch an investigation on the matter. He also wrote to the board members of the SME bank for this.