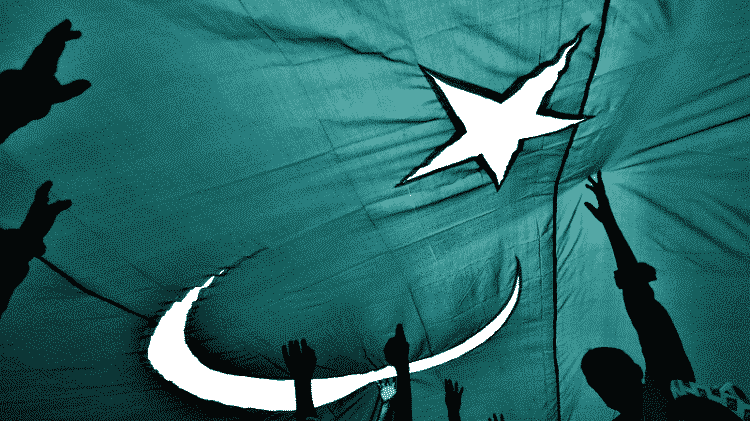 The past decade has been instrumental in bringing back stability in Pakistan, both in economic as well as in democratic terms. The internationally renowned Wall Street Journal has further solidified that belief by publishing a report on Pakistan and how its middle class has managed to propel the country towards stability.

The Journal takes a look at a number of studies and researches done over the past few years along with the personal opinions of a number of industry veterans, including Nestle’s CEO for Pakistan, Engro’s new CEO, and more. Here is a brief look at some of the main points made in the article.

According to an unpublished study from Pakistani market research firm Aftab Associates, that measured living standards in the country, 38% of the country is middle class while 4% belongs to the upper class. Combined, it amounts to a total of 84 million people; a number bigger than the whole population of Germany.

The study considered middle class households as the ones which have a motorcycle, a TV, refrigerator, washing machine and at least one member who has completed school up to the age of 16.

The flourishing middle class has resulted in a monumental increase in consumer spending, attracting international players from around the world.

In December of 2016, Royal FrieslandCampina NV, a Dutch dairy company, paid an estimated $461 million to buy control of Engro Foods— the largest packaged milk producer in the country.

“What we see is consumer spending is rising and a middle class coming up,” said Hans Laarakker, Engro’s new chief executive.

Just a few months before that, Turkey-based Arçelik Group announced its acquisition of Dawlance Pakistan, and in the very same year, Chinese Shanghai Electric Power agreed to buy a 66.4% stake in K-Electric Company Limited against the value of US$ 1.77 billion.

“All these big companies globally, if they’re not looking at Pakistan, need to look at Pakistan, because it’s a huge consumption economy emerging,” said Saquib Shirazi, chief executive of Honda’s Pakistan joint venture.

In the past three years alone, Pakistan has managed to reduce deaths by terrorist attacks by a margin of two-thirds. The improved security condition alone has convinced many international investors and companies alike to invest in the country. Being the sixth most populous country in the world, Pakistan has plenty of unexplored potential.

Numerous auto-manufacturers like Volkswagen, Peugeot, Renault, KIA, have expressed their interest, while BMW has even revealed its plans to launch cheaper models of its cars in Pakistan. Meanwhile, one of the world’s richest man and the founder of the world’s biggest retail giant, Jack Ma, has also expressed his interest in Pakistan.

Ride-sharing services like Uber and Careem have also managed to gain a stronghold in the country— a feat which wouldn’t have been possible had the security condition not been improved.

The 2013 election were historic in the sense that they assured a smooth democratic transition, for the first time in the country’s over 65 years of independence. That has contributed in stabilizing the economy and Karachi’s stock market rose 46% last year. Just last week, the Pakistan Stock Exchange crossed an all-time-high of 50,000 points.

“Pakistan experienced a “staggering fall” in poverty from 2002 to 2014, according to the World Bank, halving to 29.5% of the population.”

A considerable proportion of the population in Pakistan still lives below the poverty line but the situation is way better than it was a few years ago.

“A study by the Organization for Economic Cooperation and Development forecasts that the bulk of the growth in the middle class in the years ahead will come from Asia, which will account for two-thirds of the global middle class by 2030.”

Pakistan may have its own issues and scandals that continue to plague the government as well as its people, but if this report is any evidence, the past decade has undoubtedly been one of the best in the country’s history.