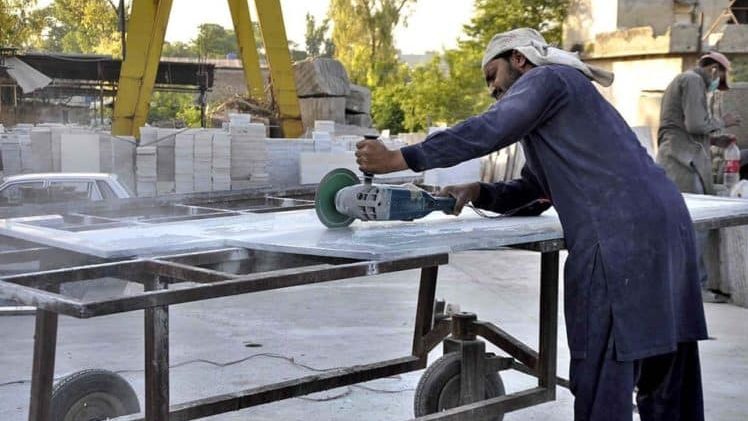 Who knew that government employees in Islamabad were being paid less than minimum wages for their jobs?

Recently, the Labour Department of ICT took legal action against Radio Pakistan, PTCL and the Utility Stores Corporation for paying its employees salaries that go well below the government-mandated level of minimum wages (i.e. lower than Rs. 14,000 which is the minimum monthly wage).

For reference, here are the standard rates, courtesy of Labour Welfare Department Islamabad concerning the minimum wage that should be paid to workers: 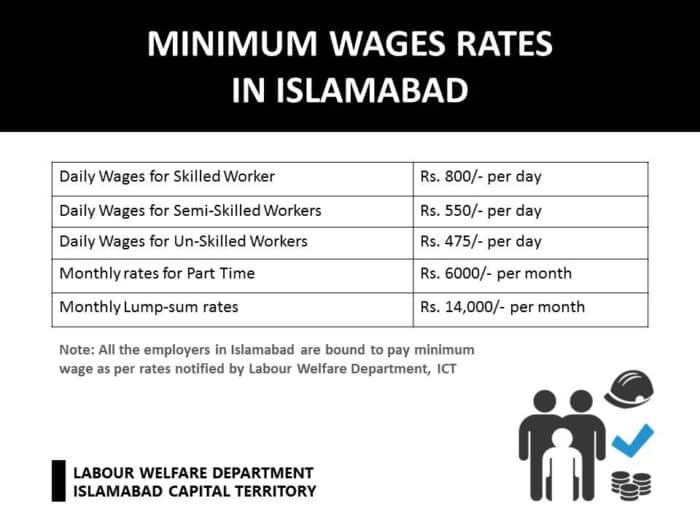 This isn’t the first time the labor department has taken action against government departments.

In a time of rising inflation and ever-shrinking household budgets, ensuring that minimum wages are paid to workers fairly and on time goes without saying. It is hoped that the concerned bodies do the needful sooner rather than later and ensure that employees are compensated fairly for their services.