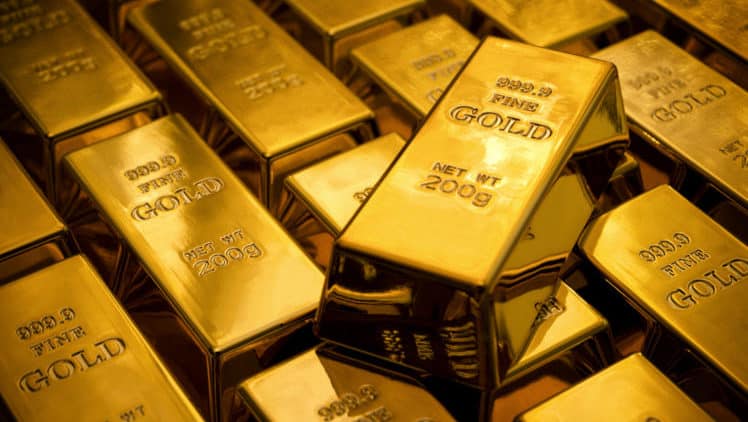 The reasons for decreasing gold imports is due to the fact that international prices for the precious metal have gone down. The recession has been quite significant since the prices started falling in September 2016. The prices have fallen from $1,340 per ounce to $1,256 per ounce. This is the biggest loss since June 2016.

Local Prices on The Rise

Despite falling international prices, the local price of gold has crossed Rs. 50,000 per tola. Chairman of All Pakistan Gem Merchants and Jewelery Association, Habib-ur-Rehman said that instead of decreasing, the prices have gone up by Rs. 1000 – 1200 from November 2016 to December 2016.

Gold is being imported from Dubai to Pakistan which is part of the reason why prices have been on the rise recently.