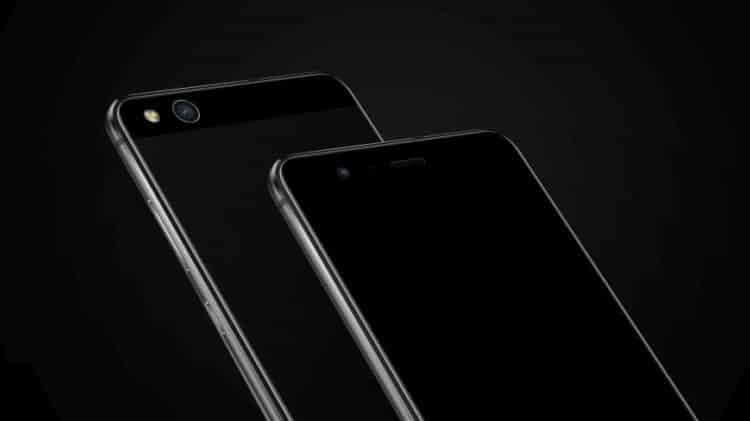 Hot on the heels of the P10 duo unveiled at the MWC 2017, the Chinese smartphone giant Huawei has announced the more affordable ‘lite’ version of the two phones. Despite the moniker, the new P10 Lite still manages to be a pretty handy offering in the mid-range market.

The design language is borrowed from the phone’s elder siblings, comprising both metal and glass and having a fingerprint scanner at the back. The P8 Lite and P9 Lite were similar in terms of the overall look to the P8 and P9 respectively. The P10 Lite follows suite and looks like a smaller P10.

At the front sits a 5.2-inch display with 1080p resolution. Under the hood breathes an octa-core Kirin 658 processor with 4 GB of RAM and 32 GB expandable storage.

Flagships often tend to share optics with their Lite versions but that is not the case here. The back sports a single-lens 12 MP camera with LED and f/2.2, followed by an 8 MP shooter on the front.

Battery capacity is set at 3000 mAh, with support for fast 18W charging that provides 43% of charge in 30 minutes. The OS onboard is Android Nougat with EMUI 5.1 which features a bunch of tricks up its sleeve, including Power Saver 5.0.

The P10 Lite will be available in Black and Gold variants with a sandblasted finish for a price starting at $370. The price may definitely be a deal breaker for some especially with the likes of Oneplus 3 offering a much better package in a similar price range.