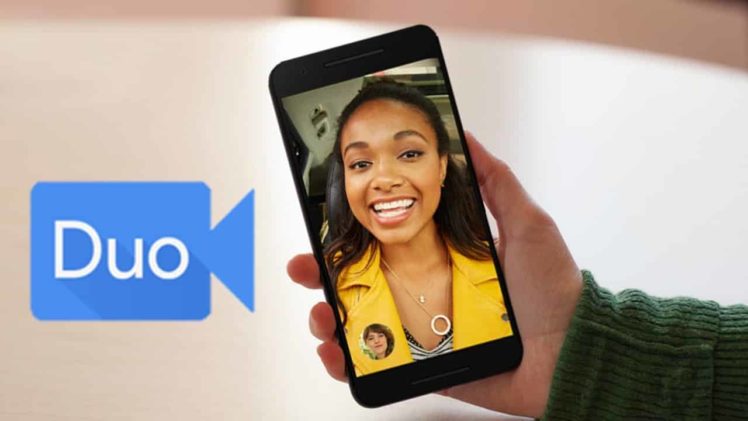 Nothing comes close to Apple’s FaceTime service for audio-visual calls. However, as many of you know, Facetime was only limited to Apple’s iOS devices. For Android, the closest thing to a Facetime alternative was Google Duo.

When it first debuted on Android, Duo could only do video chats. It is now being updated with new features, especially adding audio-only calls support.

This piece of news was shared by a Google executive Amit Fulay in his tweet:

Google Duo was released last year with Allo, the former offering (video) calls and the latter coming with messaging support.

The audio calling feature on Duo was made available in Brazil a few weeks ago and will now be available worldwide. Google is targeting areas with low internet speeds with the new update.

Duo is also designed to be multi-platform, with support for both Android and iOS. As stated before, FaceTime on the other hand is limited to Apple’s walled garden only.

Google Allo also received a new file-sharing option as part of its update.

Allo and Duo were part of Google’s strategy to enter the instant messaging market anew where Hangouts failed miserably. Duo’s counterpart Allo was labeled as a “smart” messaging app complete with Google Assistant. The assistant offered a plethora of interesting features that added a nice touch to an otherwise stale instant messaging platform.

However, if you compare Allo and Duo with other popular instant messaging and calling apps like WhatsApp, Telegram, Viber etc.,  the differences between them become apparent. WhatsApp is more fleshed out as a messaging app and caters to over a billion users, Allo or Duo on the other hand don’t even come close.

Hangouts is now an “optional” download for anyone who still uses the app.

Google Duo’s update for audio calling is not currently available on Google Play Store in Pakistan, however you can expect the update to roll out locally in a few days time.