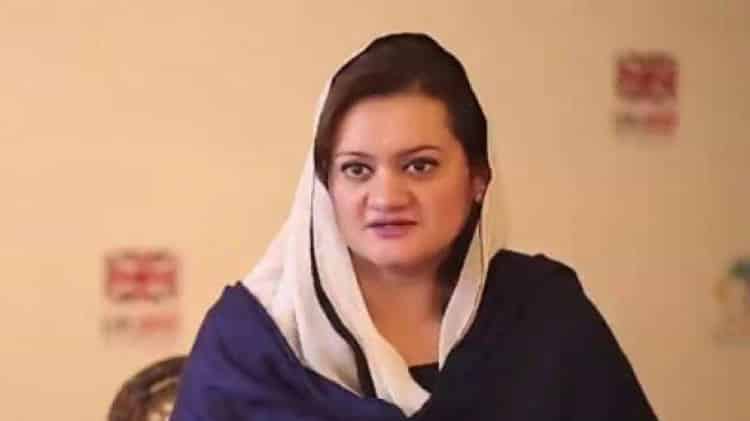 In a recent development, the Ministry of Information is planning to change PTV Global to a children’s entertainment channel. This will be Pakistan’s first ever official TV channel that caters to children.

Minister of Information, Maryam Aurangzeb shared the news while talking to reporters at the Shaheed Zulfikar Ali Bhutto Institute of Science and Technology (Szabist). She said,

This move [to establish a children’s channel] is aimed at promoting children entertainment industry in order to create awareness among children about their rights, culture, tradition and values. Several meetings have been held with prominent broadcasting industry people and soon the plan for converting the PTV Global into children’s channel will be implemented.

Never Considered by The Government Until Now

She added that to date, the government has never worked on establishing a children’s entertainment network over the last 35 years. The government will spare no effort in educating the children and the country’s youth through our national heritage.

The film industry is also being revived as per PM Nawaz’s orders, said the minister. She continued,

Globally, countries are using their film industry for creating awareness among youth about important social issues and also for conveying powerful social messages.

A Positive Image For Pakistan

Bringing the terrorism discussion at the forefront, she said that the country has been under a constant terrorist threat since the last 30 years. It has decreased the level of tolerance among the general public, said the minister.