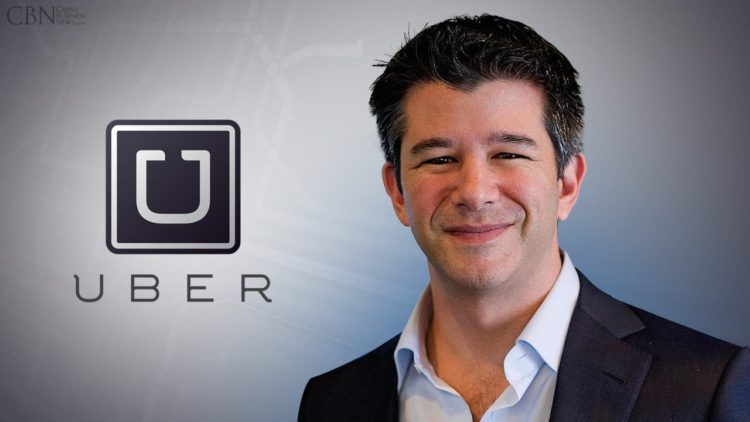 A few hours ago, Travis Kalanick officially stepped down as CEO of the ride hailing service Uber.

Reports state that Mr. Kalanick was forced to resign as CEO after facing a revolt from investors. He will, however, still remain on the Board of Directors for the time being.

Travis helped form the company back in 2009 and helped it become the global juggernaut it is today. It is currently valued at a massive $70 billion.

Company executives have come under fire for ignoring corporate misbehavior and sexual harassment at Uber. Around 20 people have been fired or have resigned, with important positions left vacant (Chief Financial Officer and Chief Operating Officer for example).

This combined with Travis’ aggressive and often brash stance on company policies also contributed to his departure from the CEO role.

Uber’s troubles started back in February when an engineer, Susan Fowler, reported that she was repeatedly sexually harassed while she was at the company. The human resource department did little to fix the issue. When Susan’s case went public, it prompted more people to come forward with their complaints against Uber.

Additionally Uber was also facing intellectual property issues with Waymo, a self driving car company working under Alphabet. The company is also under a federal inquiry for using a software tool to bypass law enforcement.

Mr. Kalanick was sent a letter by five major investors at Uber, demanding that he resign immediately, arguing that the company needs a change in leadership. One of its biggest shareholders, venture capital firm Benchmark, was also included. The letter was delivered to him while he was in Chicago.

In addition to demanding his resignation, the investors also moved for improved oversight of the company’s board. Two of the three board positions should be filled with truly independent directors, reads the letter.

They asked Mr. Kalanick to aid a search committee led by the board to look for a new CEO.

After consulting with a board member and having a long discussion with the investors, Travis agreed to resign.

In his statement he said,

I love Uber more than anything in the world and at this difficult moment in my personal life I have accepted the investors request to step aside so that Uber can go back to building rather than be distracted with another fight.

Last week the CEO announced that he was taking an indefinite leave of absence from the company to grieve for his mother and to take some time off for himself. His mother died in a boating accident last month.