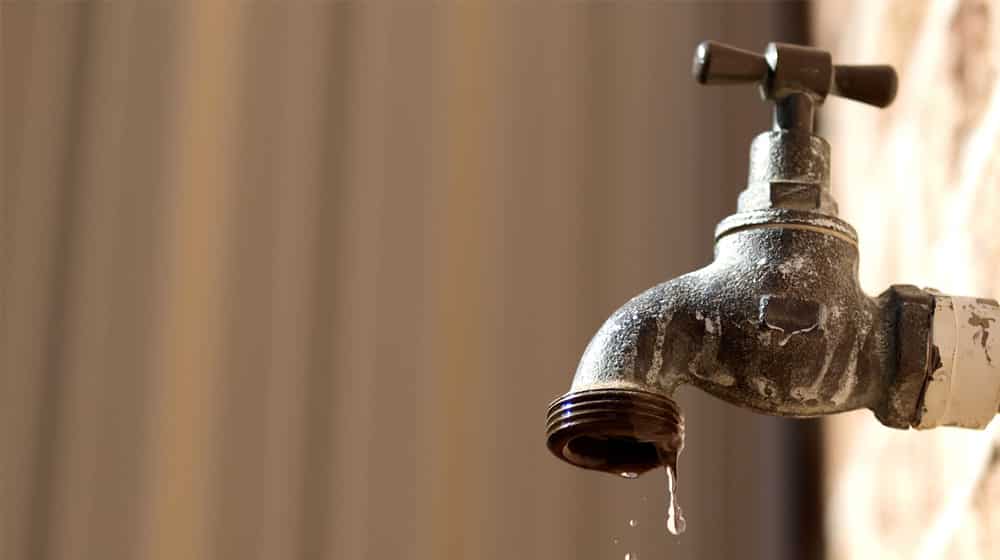 Pakistan may soon face a drought-like situation in its major cities after rapid depletion of ground water, according to chief of the Pakistan Council of Research in Water Resources (PCRWR) Muhammad Ashraf.

A meeting was held to discuss the concerns and it was organized by CRWR in collaboration with the United Nations Educational, Scientific and Cultural Organisation (UNESCO) and ECO Science Foundation (ECOSF).

Talking about this issue at the meeting, Muhammad Ashraf said:

Such measures need to be taken on a war footing … otherwise, a large section of Pakistan’s population, especially those living in Karachi, Quetta, Lahore and Islamabad, will face severe water shortages.

The members of the meeting mainly focused on the UNESCO Tehran Cluster, mainly covering Afghanistan, Iran, Pakistan and Turkmenistan.

In Pakistan, the water quality as well as its quantity are major issues, especially in major cities such as Karachi, Quetta, Lahore and even in Islamabad.

The experts believe that if a single town is affected by this problem, it can lead to a major threat across the city hence it is necessary to get to the root of the problem before it becomes an issue.

Dr Shahbaz Khan, the Regional Director of UNESCO’s Jakarta office, stressed the need for a plan for development, devising new policies and regulations to solve this issue.

Vibeke Jensen, the Director of UNESCO Islamabad, said that an effective groundwater management in the regional context was crucial for Agenda 2030.

Water management is a trans-disciplinary issue and can be solved by involving all stakeholders and also by educating the end users.

Have you noticed water tables dropping in your area? Did you need to get boring again? Let us know in the comments below!