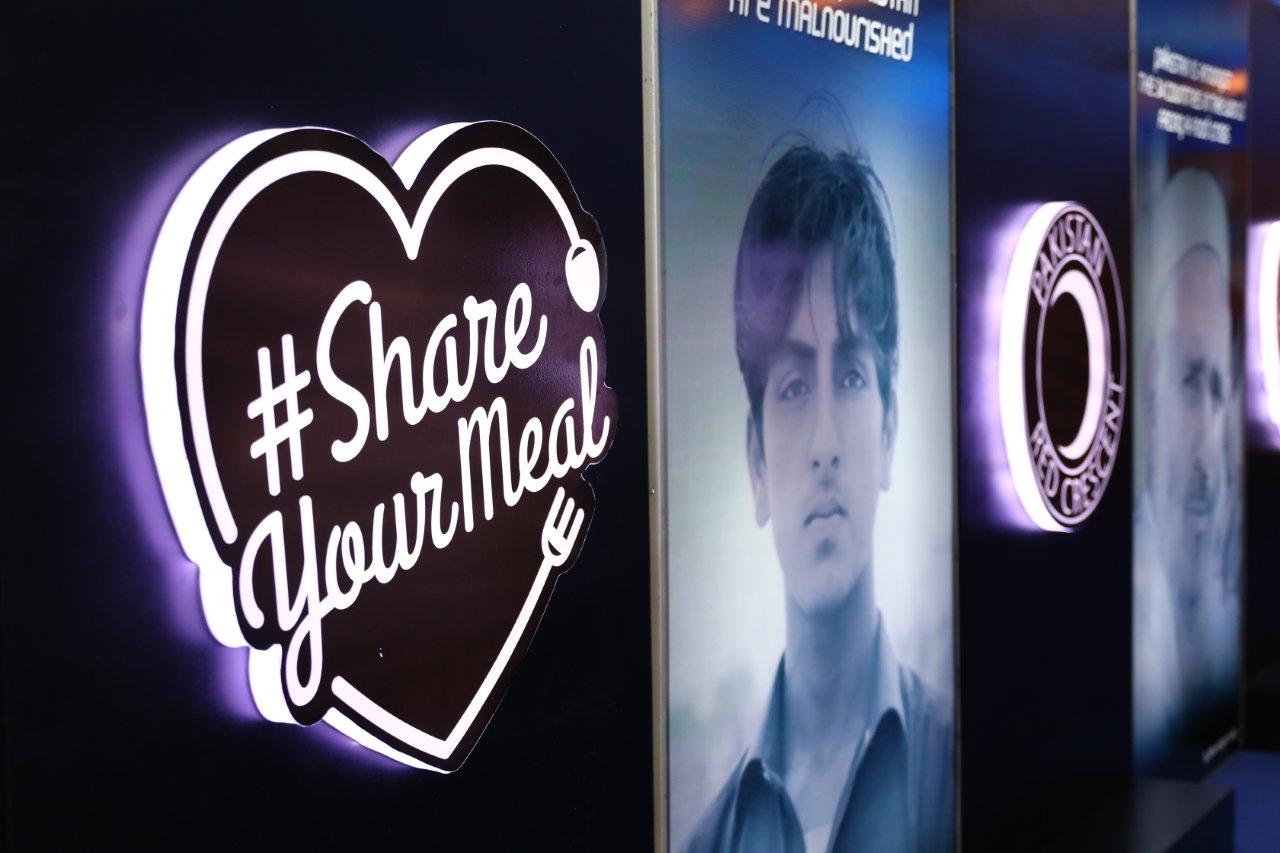 Reiterating its commitment to empower the Pakistani society, country’s top telecom and digital services provider, Telenor Pakistan, celebrated the success of its philanthropic #ShareYourMeal campaign at a ceremony in Islamabad along with its campaign partner, the Pakistan Red Crescent Society. 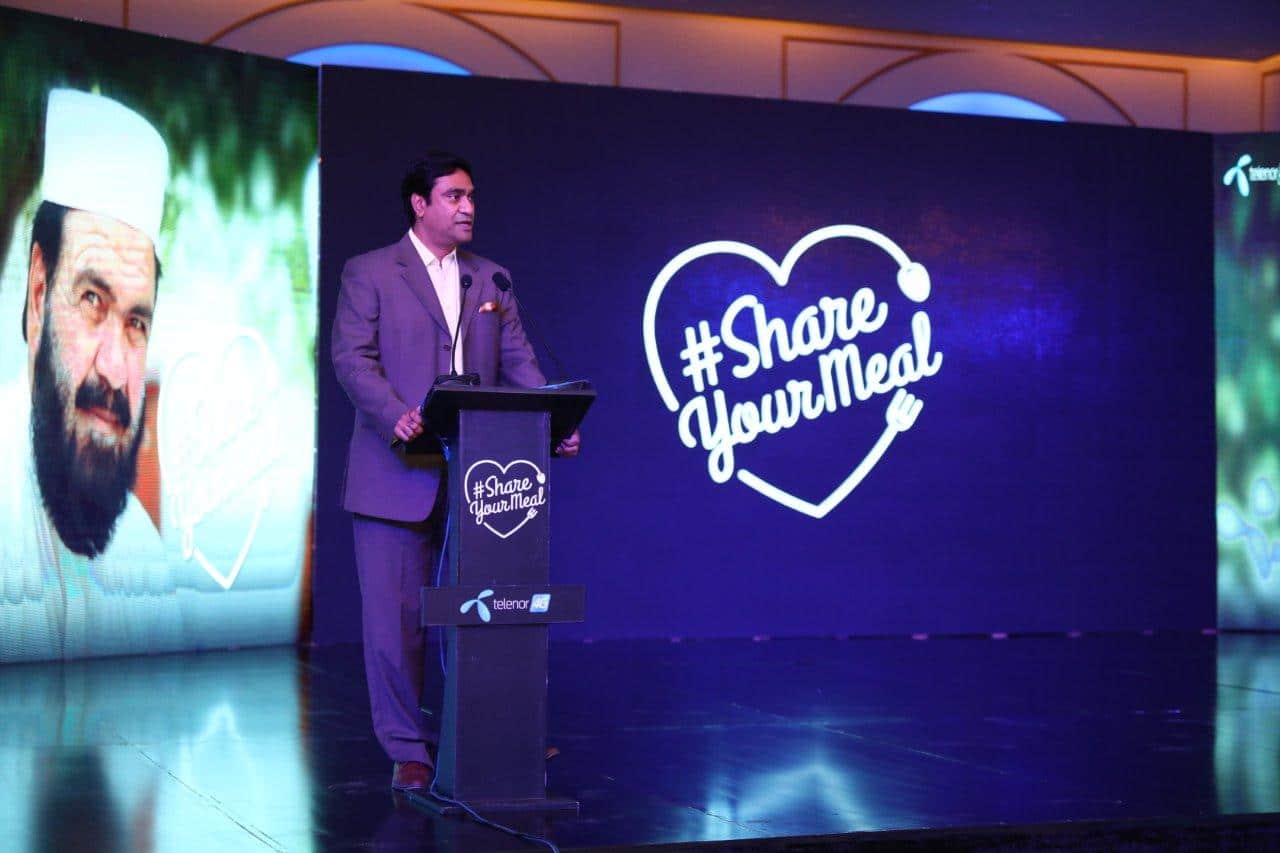 The event was primarily aimed at officially concluding the company’s immensely successful #ShareYourMeal campaign and reiterating the commitment of Telenor Pakistan as well as the Pakistan Red Crescent Society to empower the Pakistani society and help eradicate hunger from the country.

Continuing the practice that it started three years back, Telenor Pakistan launched its 2017 Ramazan campaign #ShareYourMeal where it earmarked a certain sum of money to help fight hunger against every picture of Sehri and Iftar meals shared by the public on Twitter, Facebook and Instagram with the #ShareYourMeal hashtag.

The proceeds of the 2017 campaign were used to disburse food rations to thousands of people in the hunger-stricken city, Bannu, with the support of the Pakistan Red Crescent Society.

Realizing that many underprivileged people of Pakistan can’t afford the luxury of Sehri and Iftar meals in the holy month of Ramazan, Telenor Pakistan started a #TweetAMeal campaign in 2015 asking people to Tweet pictures of their Ramazan meals and donating a certain amount against each picture toward hunger eradication.

Last year, Telenor Pakstan, in collaboration with Pakistan Bait-ul-Maal, distributed food supplies to the needy families in Thar, one of the most impoverished areas of Pakistan. 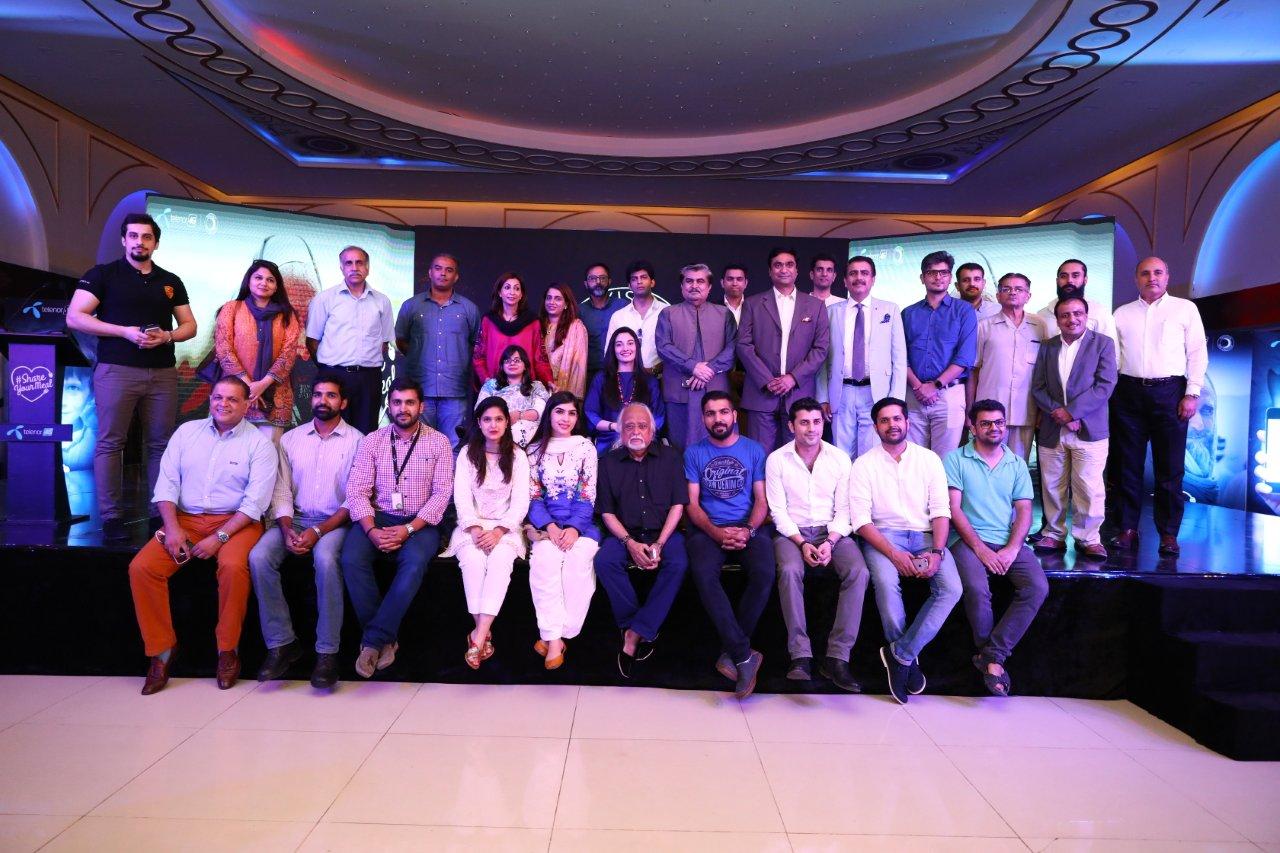 What the Campaign Partners Said

“I extend my heartfelt gratitude to our fellow citizens for their remarkable response on the #ShareYourMeal campaign; it is because of their involvement that we have been able to make a small contribution toward fighting hunger in Pakistan,” said Irfan Wahab Khan, CEO Telenor Pakistan. “As part of this campaign, we generated more than 6 million impressions on multiple social media platforms which resulted in about 175% increase in the hashtag mentions as compared to last year. We thank the Pakistan Red Crescent Society for being our campaign partner and strengthening our hunger alleviation efforts.”

“We thank Telenor Pakistan for their remarkable efforts to fight hunger in the country,” said Dr. Saeed Elahi, Chairman of Pakistan Red Crescent Society. “The Global Hunger Index ranks the situation in Pakistan as ‘serious’ with hundreds of thousands of people in Pakistan going to bed without food. With such efforts as #ShareYourMeal, we may be able to feed millions of hungry mouths and fight hunger and malnutrition effectively in the country. We appreciate Telenor Pakistan’s innovative approach to engaging people in a social cause on such a large scale.”