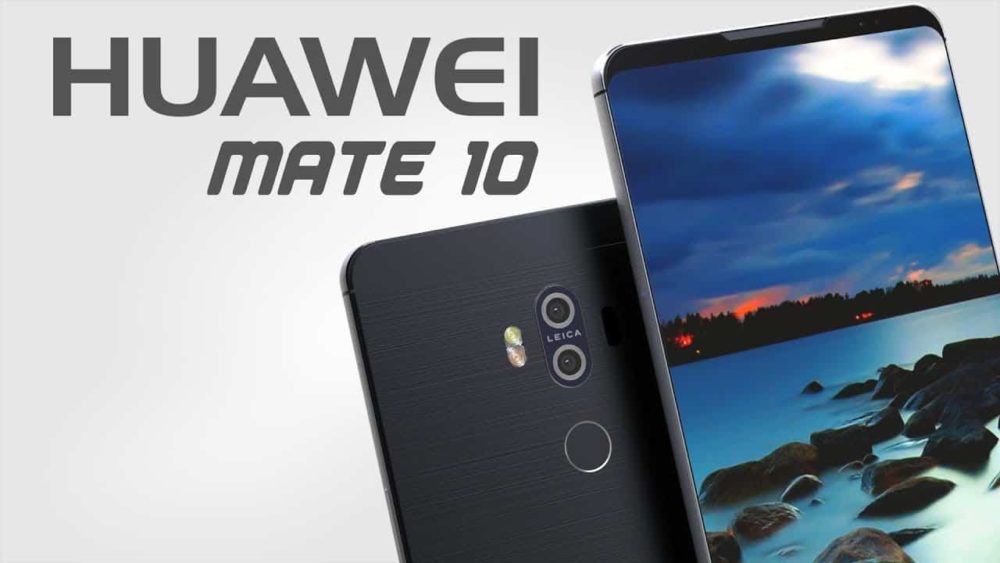 Huawei has revealed a new teaser for its upcoming Mate 10 flagship phone, which is described as a “device worth waiting for”. The phone will succeed the popular Mate 9 and Mate 9 Pro phones and will be officially announced on October 16th this year.

The teaser does little in the way of revealing the phone, though it does focus on the camera. Like other high-end Huawei phones (or any phone for that matter), the future flagship will come with a dual-lens Leica “ultimate camera”.

It doesn’t share much in the name of specs, but it does feature a close-up shot of its camera.

According to that, the Mate 10 will feature a 12 MP RGB sensor, coupled with another 20 MP monochrome sensor. The Leica-branding has so far not managed to wow us with its non-marketing aspects, so this might be the moment Huawei has been warming up to till now.

The setup of the phone isn’t a surprise, especially since it is the similar one used in both the phone’s predecessor and the P10. Of course, there are other aspects other than the resolution to consider, and that’s where any major improvements would have been made.

The leaks also point towards other fascinating aspects of the phone, chief among which is the large 6” display, which in the fashion of LG’s G6 will come with a 2:1 aspect ratio. It’ll reportedly boast a resolution of 2160 x 1080.

It is also said to run on the company’s home-baked Kirin 970 processor. In addition it will have 6 GB RAM, 64 GB internal storage and a 4,000 mAh battery.

The Mate 10, Huawei’s next major flagship, will aim to help the company regain some of its glory among high-end phones after the lukewarm release of its P10 phones earlier this year. Anyhow, you have to wait less than two months to find out.