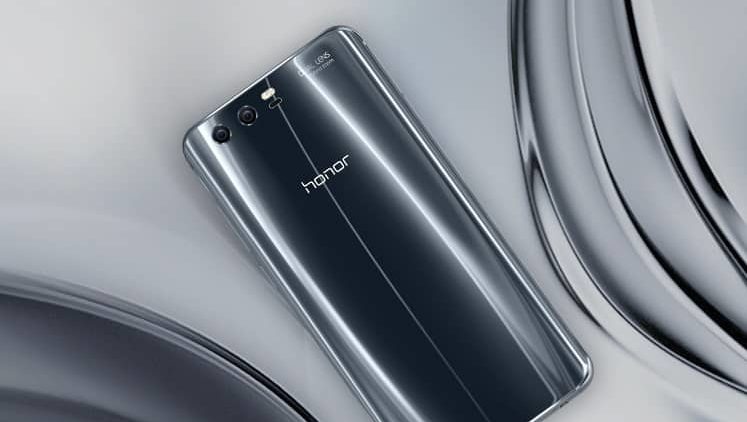 The Chinese electronics giant duly overtook Apple in the months of June and July to take the crown of the world’s second largest smartphone maker. It took the title in a slow Apple quarter as the anticipation of the upcoming iPhone peaked.

The news comes from a report from Counterpoint, a research firm, which pointed at R&D and manufacturing improvements as the root cause of Huawei’s rise. It still lags behind Samsung by quite a distance due to the latter’s strength in key markets such as India and the US.

Counterpoint didn’t release sales figures for the month of August yet. The more important ones, arguably, are those of June and July, and they do well to show Huawei’s rapid rise.

As long as it doesn’t affect Apple’s sales, it is highly unlikely the company will pay much attention to the news at all.

Either way, Apple can remain confident due to the fact that iPhone 7 and 7 Plus remained the best-selling handsets in the world for yet another period

Oppo, another up and rising player, took the next two places with the R11 and the A57, while Xiaomi’s Redmi Note 4X and the Galaxy S8 Plus were next. The list of top 10 oddly does not include Huawei, although that isn’t surprising considering the lukewarm reception of the company’s recent flagships.

As implied earlier, Apple is very much likely to retake the spot from Huawei after the release of the iPhone 8. The moment still marks one of the first in years where Apple has found itself out of the coveted position and given Huawei’s rise and various offerings, this can happen again next year.