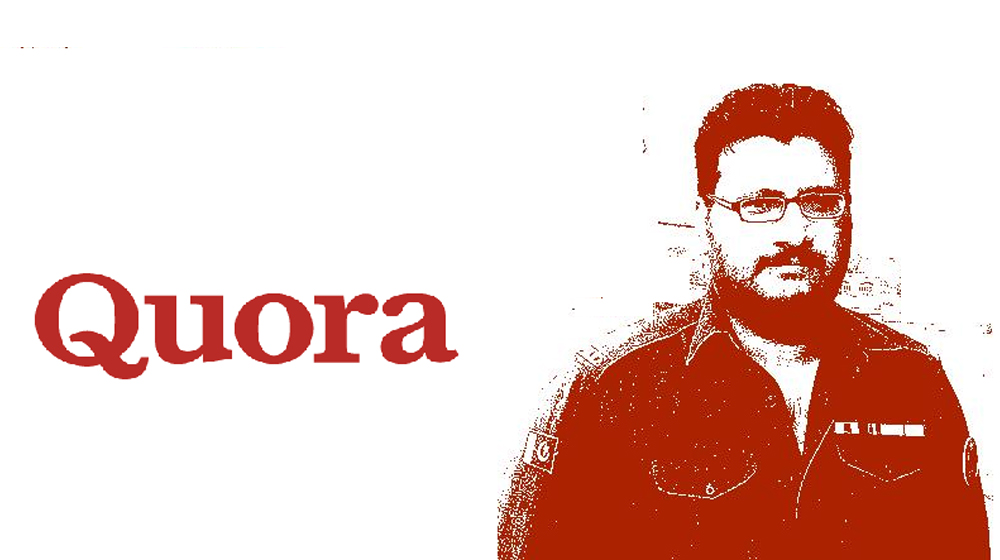 Have you heard about the famous police constable from Quora? The under-educated, underprivileged, middle-aged dude from Pakistan who, given his circumstances, is a better writer than he has any right to be?

He guards us against threats during the day and warms our hearts through his writings by night. His is the hand behind adorable stories of how a low-income Pakistani family makes ends meet.

His is the face that shows how an ordinary police constable tries to keep his morality and nobility intact, in a country that doubts the honesty of law enforcement agencies as an established belief. 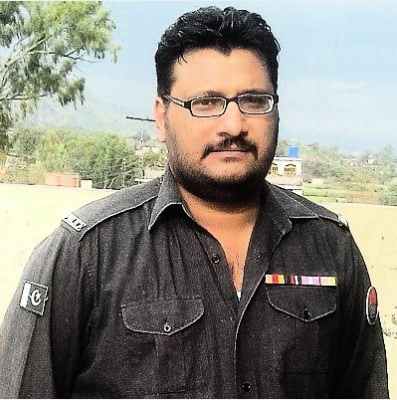 Neman is a police constable from Pakistan, and the most followed Pakistani on Quora, a question and answer site with over 200 million unique monthly visitors. Neman, through his brilliant answers and brutally honest glimpses of his life as a low-income government job-holder in Pakistan, has managed to garner quite a following — over 42,300 followers to be exact.

He has 8.6 million answer views. With a total of 131 answers, that amounts to an average of over 60,000 views per answer. Away from glamor, hidden from the spotlight, Neman has shone brighter than anyone could have fathomed. Or maybe, it’s us who can’t believe someone from our ranks is so good at a skill even the most learned of us lack. Word by word, answer by answer, follower by follower, he has managed to create his own spotlight — something very few people are capable of doing.

However, despite receiving tons of suggestions to pursue writing as a career, Neman has never used his skill at it for financial gain of any kind. In fact, he never had the time to even think about it.

I cannot give up on my job. No way!

For a family man, who earns $280 per month, he has more pressing concerns at hand — his current home, for instance.

“First I need to get some peace for myself that my family is fine, at least in terms of living conditions.” he shared. “The house I’m living in, really needs to be rebuilt from the ground up. It was constructed more than 50 years ago and its condition can’t be any worse.”

The walls are built of clay and the roof is willing to give up. When it rains, water rushes in from roof corners like it’s some waterfall while clay keeps spilling out of the walls. The front boundary wall is 6-feet high and is a continuous concern for him, keeping him worried about his family’s safety as he leaves for work. And yet, this is all his savings could buy after 16 years of relentless services as a policeman.

“It hurts me to see my kids play on the floor since no matter how good you mop it, it still remains messy as dirt keeps coming out of the cracks,” sighed Neman.

How Can You Help Neman Ashraf? 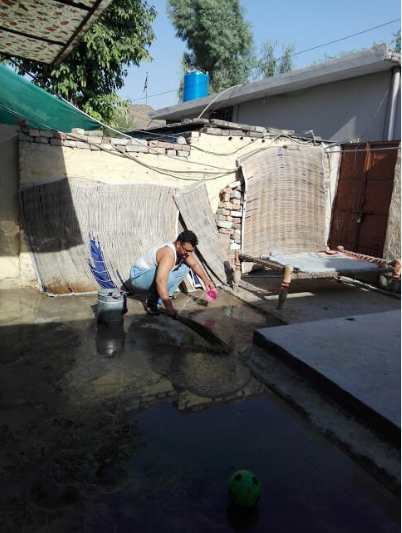 Neman has never asked for any help, especially not for things he doesn’t need. He doesn’t get paid for writing anything. He just does it because he loves to do so, and he doesn’t really want anything in return. Just a while ago, the laptop he used to browse the internet and write on Quora broke — and he was forced to ask the Quora community to help him out, and they responded!

It’s not even fame he is after — he already turned down an offer from a major news channel willing to feature him and was reluctant about being featured here on ProPakistani too at first. This time though, he could really do with some help.

“I want you to trust me when I say this…. I would not have come online to put this plea before you If I could see myself being able to get it done on my own, even in the next decade.” said Neman.

He has already talked to a few contractors and has been advised that the house needs to be demolished and reconstructed — a cost of over $19,000.

“I can’t make it. Even if I start saving in die hard mode for the rest of my years remaining in service and let’s say if that becomes possible somehow, by that time the construction cost would have tripled anyway”

There is no other alternative. He has already applied for loans from two banks but was declined because of his profession — apparently, they do not entertain cops with loans or credit cards.

“A bank is a place that will lend you money if you can prove that you don’t need it.” — Bob Hope 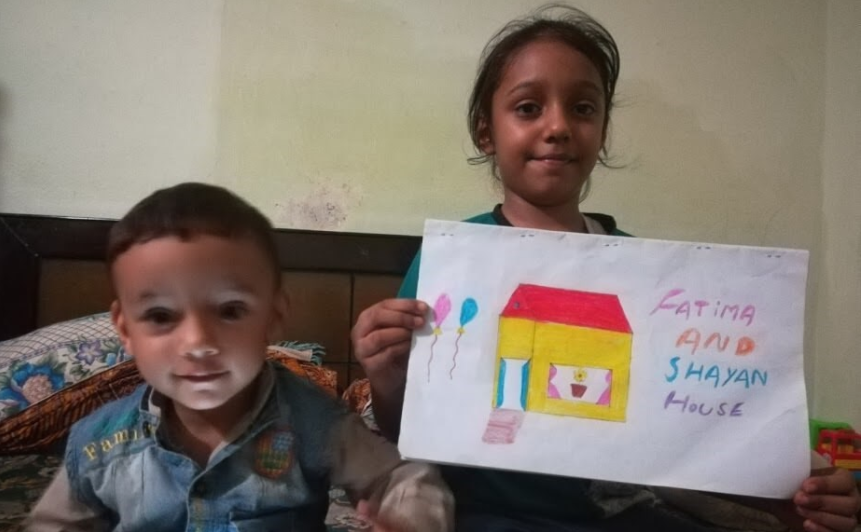 Neman has started a crowdfunding campaign to fix his house, letting anyone around the world contribute whatever they can. If you love his writing, I would encourage you to help him out. You can contribute in a number of ways.

If you are a Pakistani and would love to contribute, you can also make a wire transfer to Neman Ashraf’s bank account, attached below,

Alternatively, you can send payments via Paypal to Neman’s brother, Adnan, who will then make sure the money ends up in the right hands.

As of now, Neman has raised over $1,700. We will update the article with updated figures soon.

Note: If you are worried about the legitimacy of the information in this article, you can check on Neman’s social media profile where he has verified that the information over here is true. For any further concerns, you can reach out to the writer using the contact form on ProPakistani.