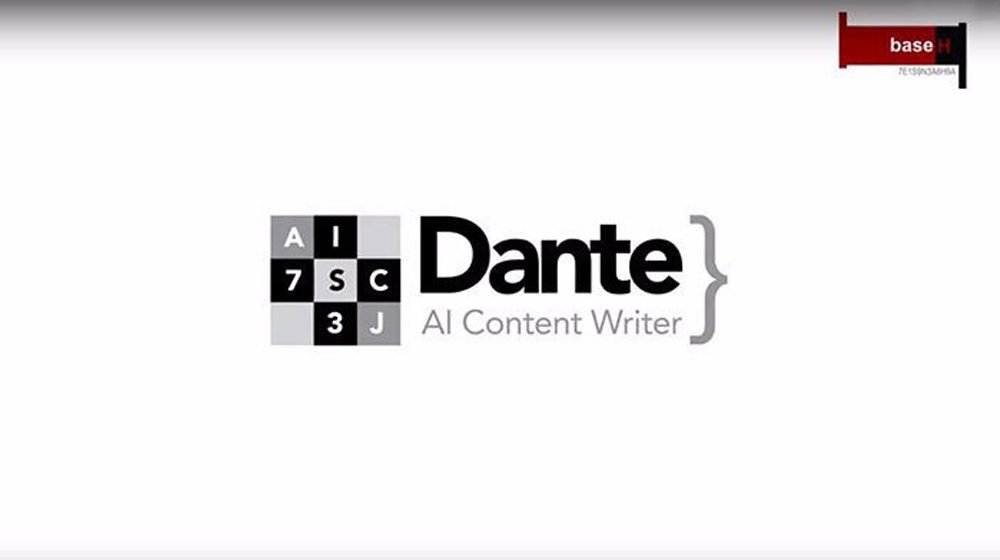 Meet Dante, an Al Writer based on a neural network, created by baseH.

BaseH is a small enterprise made up of young IT crackerjacks. For the creation of Dante, software engineers from the NED University also assisted baseH.

Dante was introduced to the public at the baseH Headquarters Karachi.

Earlier, the AI had been writing Pakistan Stock Exchange closing reports. But now it would be used to do small news reports after fetching and hoarding data from local and international media outlets. 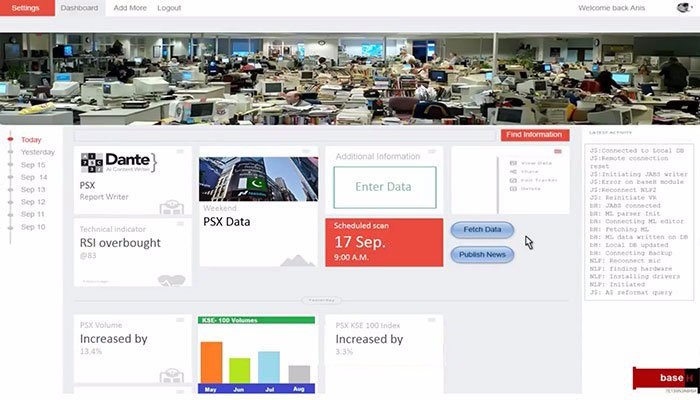 An official from baseH said,

Dante has the capability to learn the style of writing where it is being deployed and quickly adapt to new writing styles and set of editorial policies or preferences.

Coming Soon at Newspapers and Blogs

In the long run, the company believes that Dante would come in handy for the newspapers, blogs and channels by giving quality time to the editors and reporters by doing their jobs for them. Seems more like replacing human journalists with computers.

Our focus at the moment are media houses that can produce endless content with the same staff and in practically no time.

Stories whipped up by the AI were scanned by senior Pakistani journalists who claimed that they could not tell the difference between the stories written by a human and Dante.

If Dante turns out to be successful and easy to deploy, we could see writers being replaced by other AI based writers like Dante. This could, in theory, jeopardize the careers of writers.

Even though Dante is pretty much a news gathering resource, it only works with what it can find online. Field reporting jobs aren’t going away any time soon.