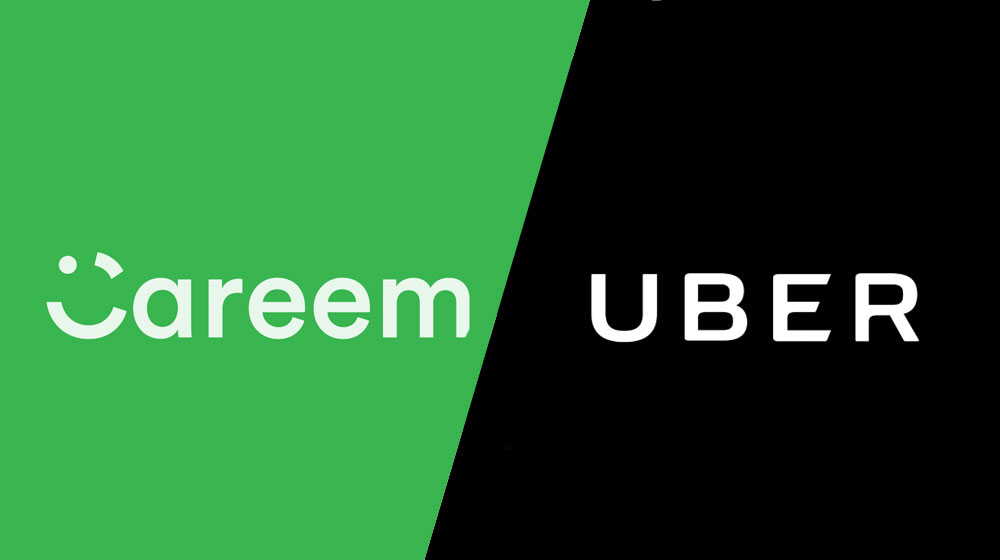 Careem and Uber have established their roots all over the country. Punjab has now decided to cash in. They have shaped new policies which will result in an increase in the prices of Careem, Uber and other taxi services.

The new policy was formed by the Punjab Information and technology Board along with the transport and excise departments. The policy states that all the owners of cars being used in the service will have to register the vehicle under the commercial field. The drivers will end up paying heavier taxes and will eventually force the companies to increase their prices.

The commercial registration can be enabled for as long as a person drives for the service. It can be canceled any time the owner wants. The policy has been approved by the provincial government.

The Ban on Careem and Uber in Sindh and Punjab

In the beginning of this year, Careem and Uber were barred in three major cities of the country, Karachi, Islamabad, and Lahore. Sindh government went as far as to take action against the services.

The government declared both ride-hailing services as illegal and demanded the apps to be blocked by the Pakistan Telecommunication Authority. The government was enraged over the fact that the cars of the service were not registered with any regulatory body.

The case went to the Sindh High Court and it mediated the argument between the provincial government and the ride-hailing services by asking the companies to decide on a mechanism which will regulate the operations of all the private cars.

An agreement was reached and the judges were notified that an agreement had been reached between the government and the ride hailing services and all the cars will be registered under Motor Vehicle Ordinance 1965 and given permits for commercial use.