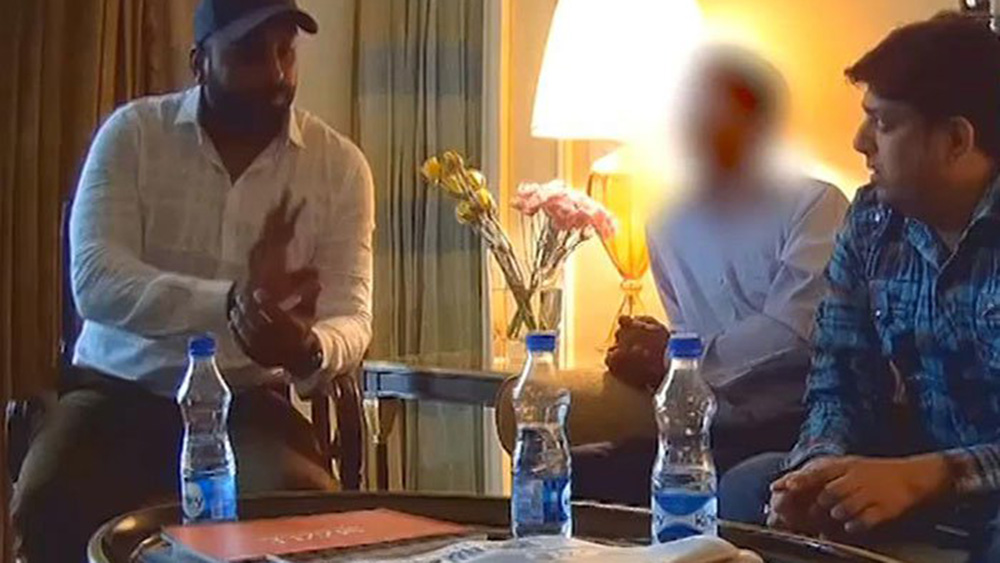 According to The Sun, the same news outlet which leaked Amir, Asif and Butt’s involvement in spot-fixing, the big names of cricket have shown ‘grave concerns’ over the alleged attempts to sell the details of rigged periods of play during the test match.

The magazine said that one of the bookies has also claimed to have worked with former and current internationals, and a World Cup-winning all-rounder. The bookie revealed that they’d collaborated with an Australian fixer “The Silent Man” to do the job.

As of now, no Australian or English players are named as being involved in the affair.

The Sun said that their undercover reporters, who posed as financiers for underworld London bookies, were proposed £140,000 to “spot fix” the during the match. One of the bookmakers explained to the reporters that “Before the match, I will tell you this over, this runs and then you have to put all the bets on that over.”

The International Cricket Council (ICC) showed grave concern over the matter and said, “We take all allegations of corruption seriously and welcome The Sun’s offer to share this information.”

The allegations raised by media outlets are of serious concern. Cricket Australia will co-operate fully with any ICC Anti-Corruption Unit investigation. Players are able to report any suspicions they have on a confidential basis and in the past, there has been a strong Australian player culture to do so.

The Indian bookies, that were secretly filmed at hotels in Dubai and Delhi during the investigation period by the magazine, claimed that corrupt players would give out subtle gestures, such as changing their gloves, on the field to show that the fix is on. 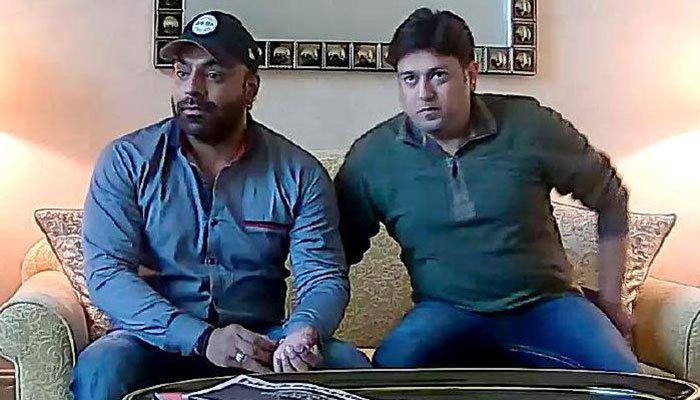 The Sun wrote that:

The Indian fixers claimed they could get players to follow “scripts” — such how many runs would be made in a session, or an innings, when a wicket would fall and what a team would do if it won the toss.

One of the bookies said: