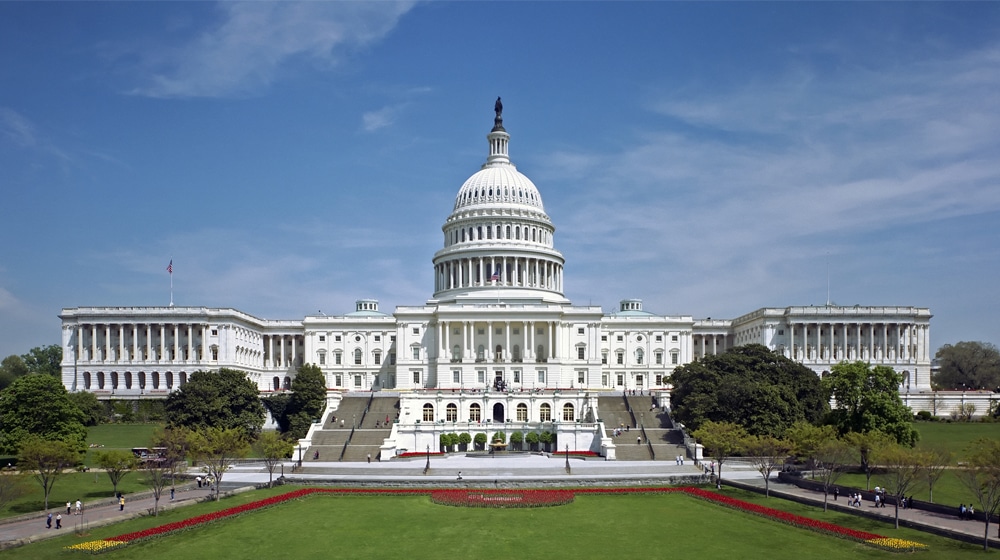 Five US Congress employees of Pakistani origin have been accused and held accountable for stealing data from US Congress’ official servers.

The investigations began last year after the US Congress found that data had being stolen from their internal systems.

Pakistani Employee in US Congress Arrested Over Alleged Bank Fraud

The investigation revealed that these five individuals broke into the servers and accessed confidential data.

The data removal they carried out was not authorized. It is believed that the accused moved the compromised data somewhere else.

These individuals were hired by the US Congress to provide technical IT support services. This role also allowed them access to confidential data such as emails.

Five shared employee system administrators have collectively logged into 15-member offices and the Democratic Caucus although they were not employed by the offices they accessed. The presentation was written by the House’ Office of the Inspector General, and found indications that a House server was used for nefarious purposes and elevated the risk that individuals could be reading and/or removing information. One system administrator logged into a member’s office two months after he was terminated from that office.

During September 2016, shared employee administrators continued to use Democratic Caucus computers in anomalous ways. They:

The five employees which were charged with accessing sensitive information include:

The team has been indicted by a federal court and charged for being part of an anti-United States conspiracy.

Defendants Awan and Alvi did unlawfully, willfully, and knowingly conspire, combine, confederate, and agree with each other to commit offenses against the United States.

A statement released in February 2017 by the Committee on Housing Administration chairman declared,

House officials became aware of suspicious activity and alleged theft committed by certain House IT support staff. An internal investigation determined that a number of House policies and procedures had been violated. This information was turned over to the United States Capitol Police and their investigation is going on.

These employees have been blocked from accessing House systems. All offices impacted have been contacted. No further comment will be issued until the investigation is complete.

According to the investigators, every Intelligence, House and Foreign Affairs Committee member’s computer was vulnerable. These individuals were able to access these computers which contained sensitive and vital documents relating to the United States and its international affairs.

Since 2009, it is believed that these 5 individuals have collected millions of dollars in wages paid by several Congress members since.

Every Congress member except Debbie Wasserman Schultz suspended the team’s services after the investigation. One media report mentioned that Congresswoman Schultz enjoyed a “friendly personal relationship” with the couple.