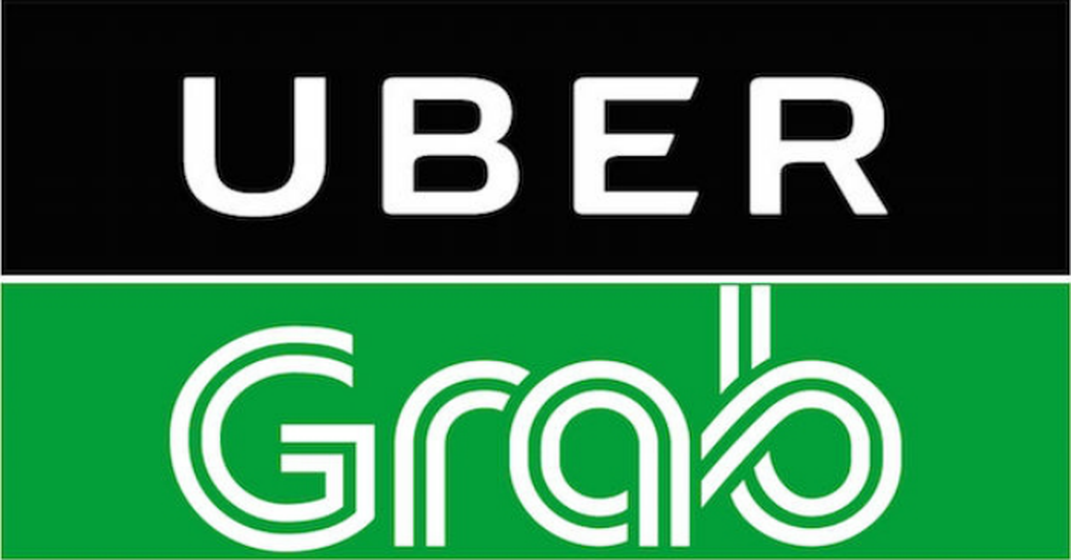 Uber is planning to sell off its business in Southeast Asia to its arch rival in the region, Grab. We may be seeing another Uber-Didi deal in the making, this time in South East Asia.

After losing to a tough competitor in China, Uber is set to repeat something simliar again in Singapore.

Uber is reportedly planning to sell its South East Asian business to Grab, a Singapore based ride-sharing service which has a major presence in the region.

As mentioned earlier, Uber lost handedly to one of its biggest competitors in China, Didi Chuxing. The company sold its business to Didi back in 2016 in an equity deal.

Instead of fighting for scraps and losing money, Uber might be playing the long game by getting stakes in companies like Didi or Grab. If either one of these companies ends up making it big, Uber’s value will go up.

Recently at the Goldman Sachs Internet and Technology conference, Uber CEO Dara Kosrowshahi said that the company can be profitable if it wanted to. It chooses to invest in emerging markets and in new and innovative tech like self-driving.

This means that Uber would need to minimize its losses, especially from markets where competition is overbearing. Kosrowshahi agreed that its a better idea to instead invest in Didi or Yandex (Russian ride-hailing service).

The amount we’re investing in developing markets is a significant negative but that’s an optional investment. We think it should be on and it’s gonna be on for a while. And the big bets, autonomous [driving and other bets], increase the negative. If someone says forget about all this stuff, all I want is the core and sell all the stuff, you’d have a business for a quarter was cash flow break even. I’m pretty darn confident we can turn the knobs to even on a full basis profitable if we wanted to, but you would sacrifice growth.

When Uber CEO Travis Kalanick resigned last year following a string of lawsuits and bad press, Dara Kosrowshahi was placed at the company’s helm. Since then, he’s been trying to improve Uber’s image, readying it for its planned IPO in 2019. He’s suggested cutting back on some of the investments to improve the company’s financials. After he joined, the company also started reporting its performance (showing heavy losses).