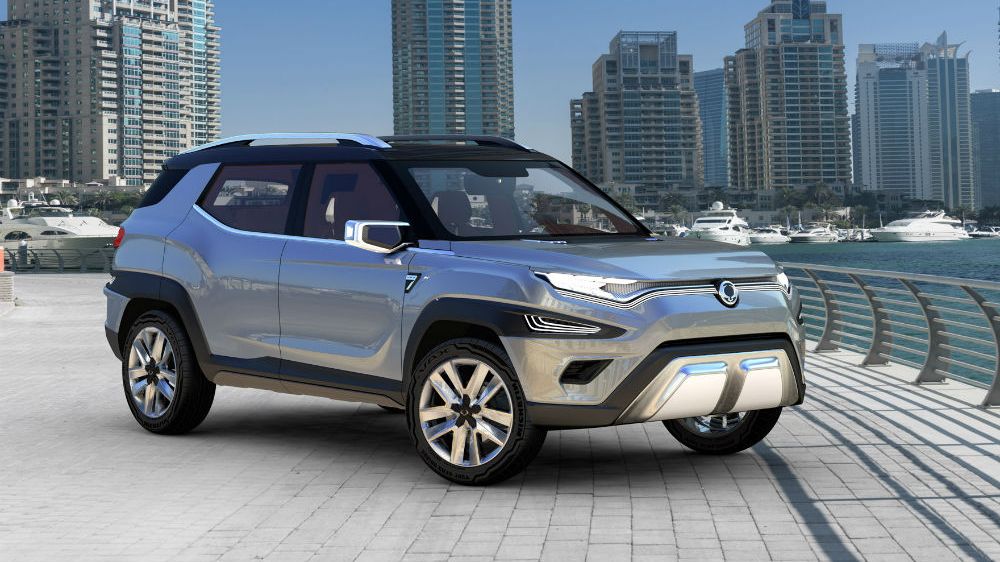 The keen interest from SYMC in Pakistan shows that the Automotive Development Policy (ADP 2016-21) has been successful in attracting healthy investment from some of the leading international automobile manufacturers.

Moreover, having DDMC (DFML) as a business partner who has recently been awarded with brownfield status from the government will enable SYMC to establish its foothold in Pakistan.

SYMC is the fourth largest South Korean automobile manufacturer. Since its inception in 1954, SYMC has developed itself as a premier manufacturer in Korea’s automotive industry and is well respected for its advanced styling and outstanding performance.

Is This SsangYong Tivoli Subcompact Crossover Coming to Pakistan?

Having a full line of SUVs and 4×4 double cabin pickups comprising Rexton, Korando, Rexton Sports, Tivoli and XLV, the company is considered an emerging contender in this segment. Moving into the passenger segment, in the start, DDMC plans to introduce the Tivoli and XLV SUVs that will be assembled at its Sujawal plant.

The Tivoli starts at around Rs 2 million in international markets so a similar price tag should be expected in Pakistan. Take a look at the SsangYong Tivoli: 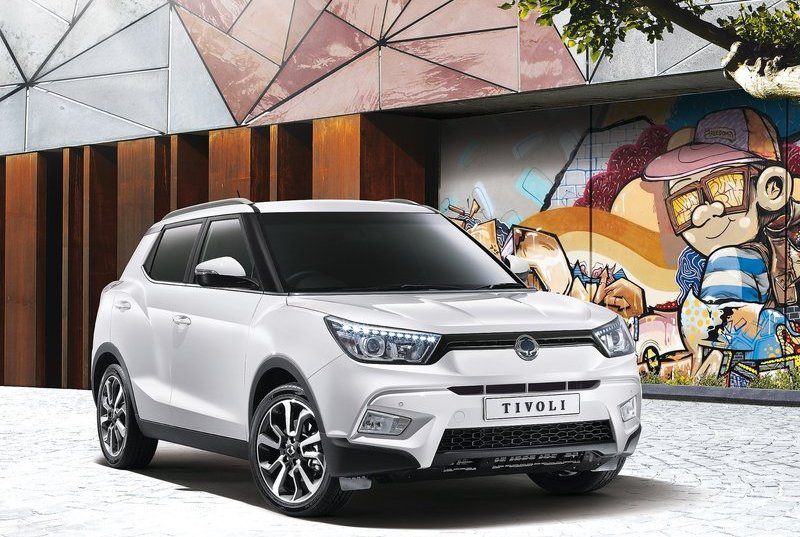 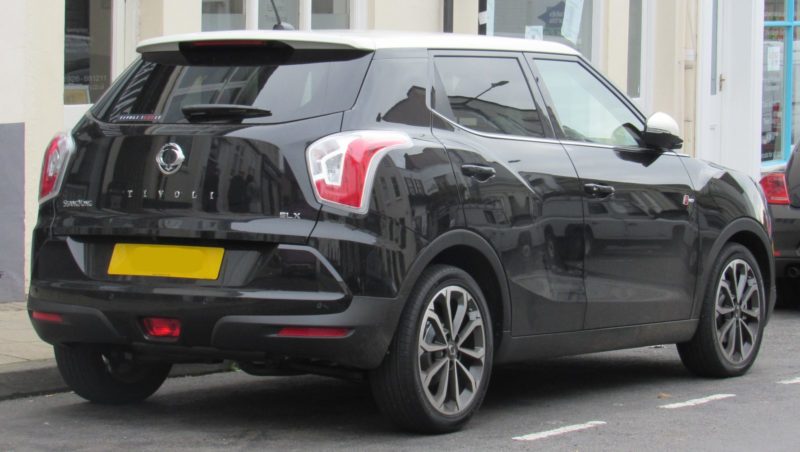 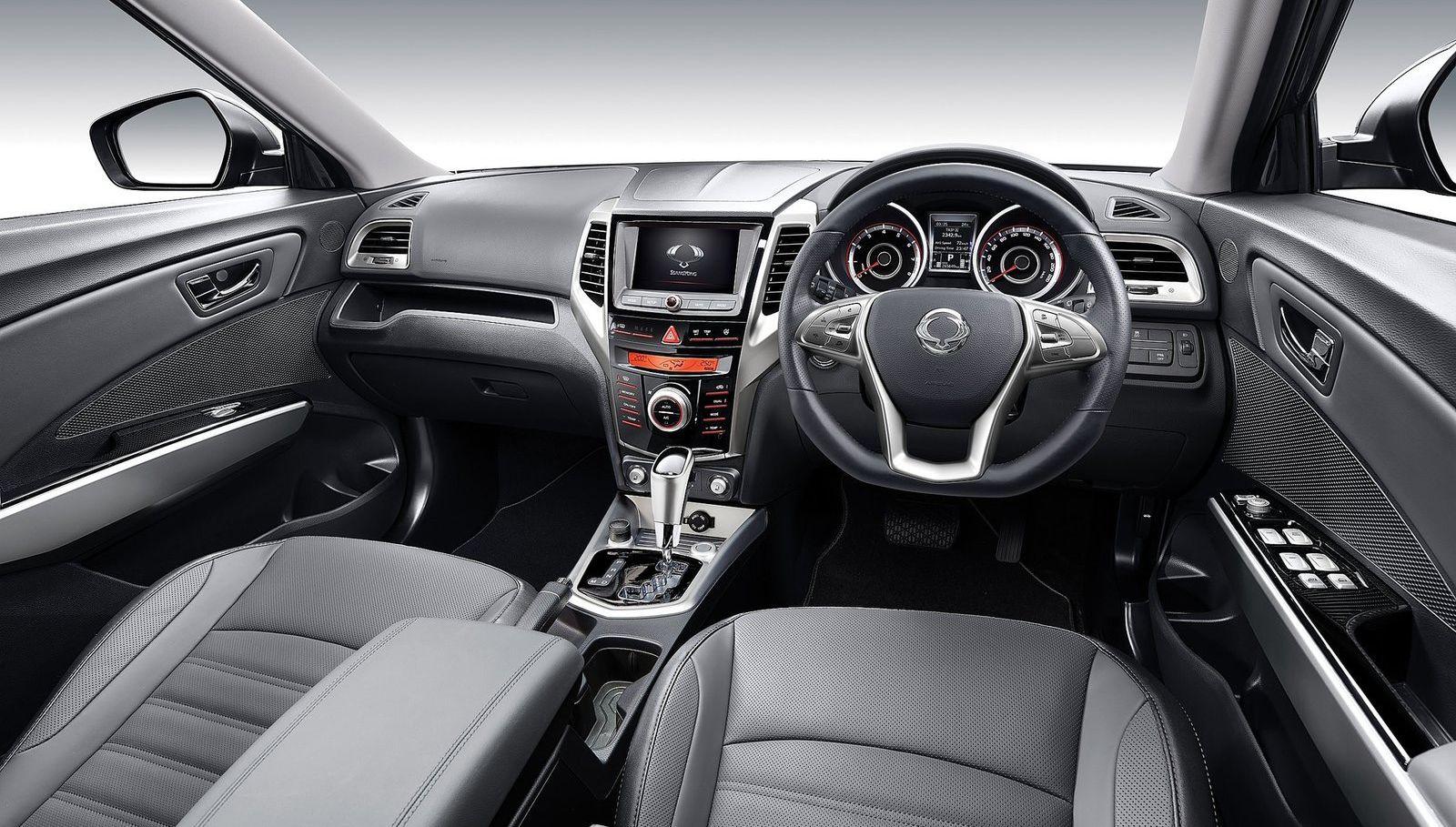 Tivoli XLV is a higher end variant and starts at around Rs. 2.6 million in international markets. The Tivoli XLV looks even more premium: 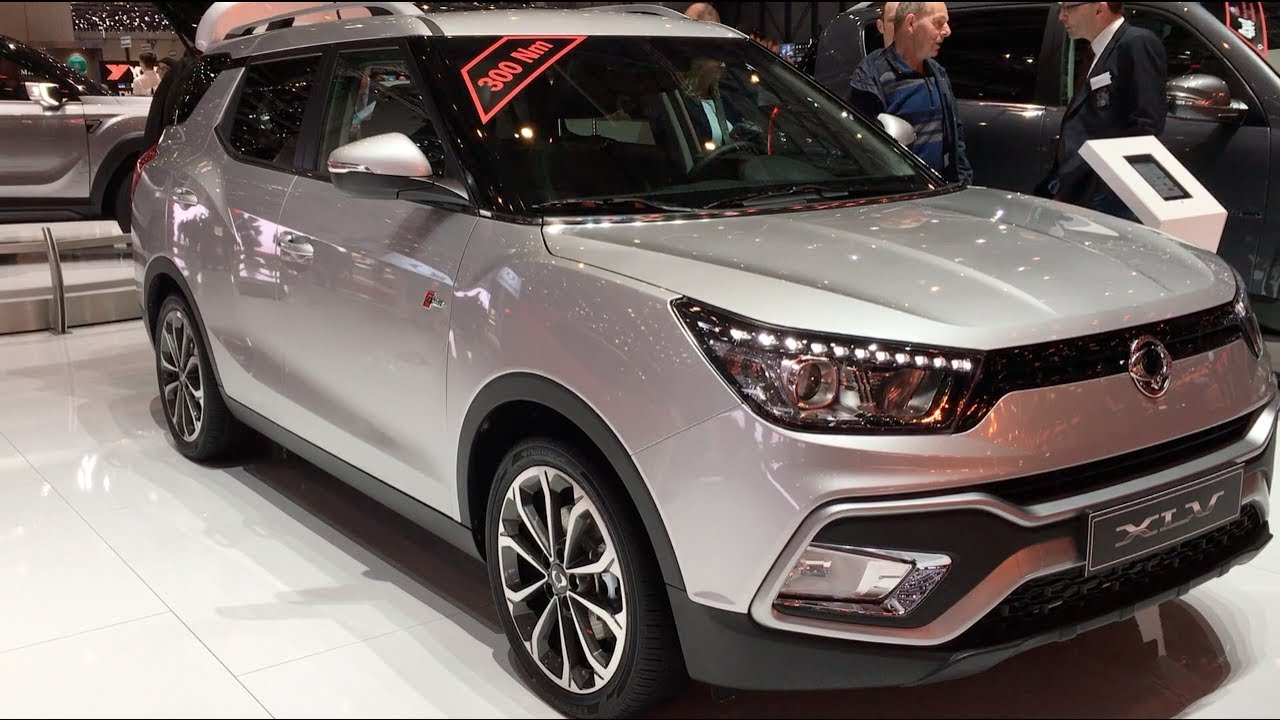 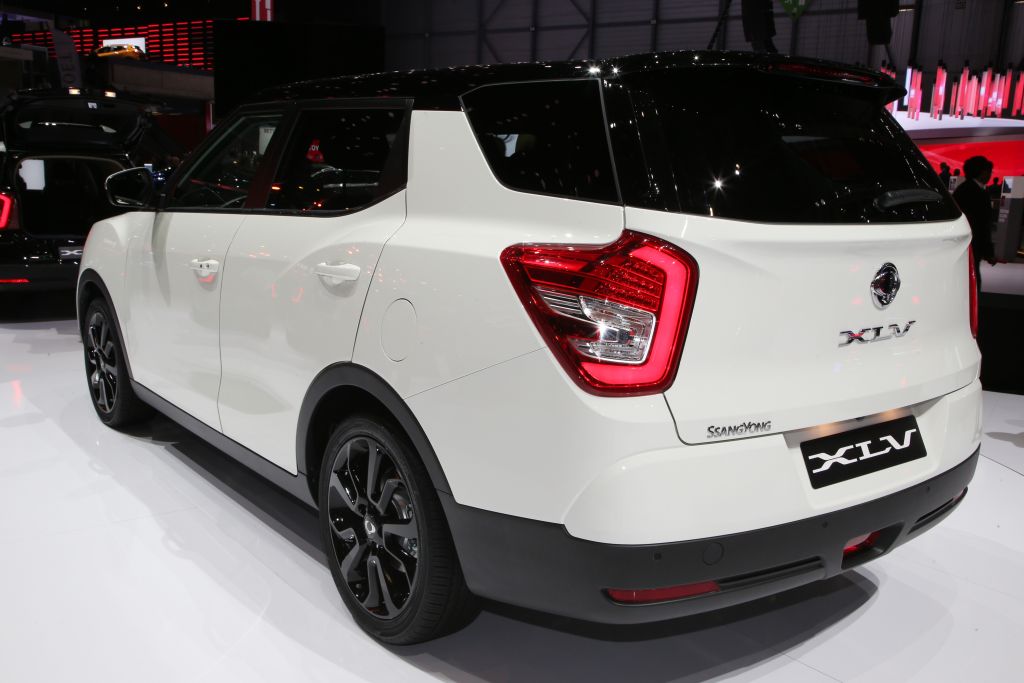 Established in April 2016, DDMC is a result of a joint venture between Yousuf Dewan Companies and the Kolao Group of South Korea. DDMC has recently launched the Daehan Shehzore pickup which is extremely popular in Pakistan in the light commercial pick-up category. The launch of Shehzore also ensured the resumption of vehicle production at DFML automobile assembly plant. Both DDMC and DFML are part of Yousuf Dewan Companies.