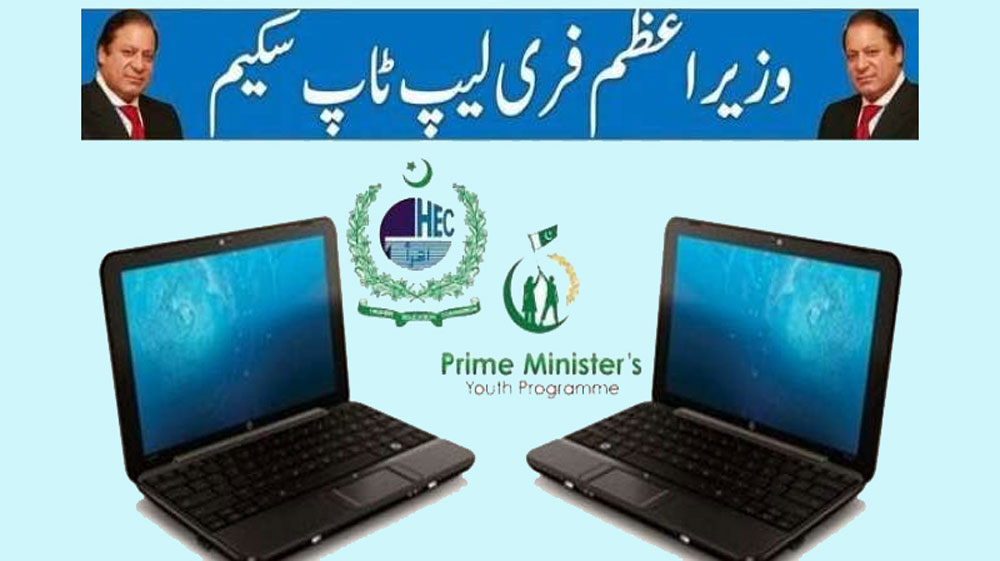 We have retracted this story. Here’s the explanation.