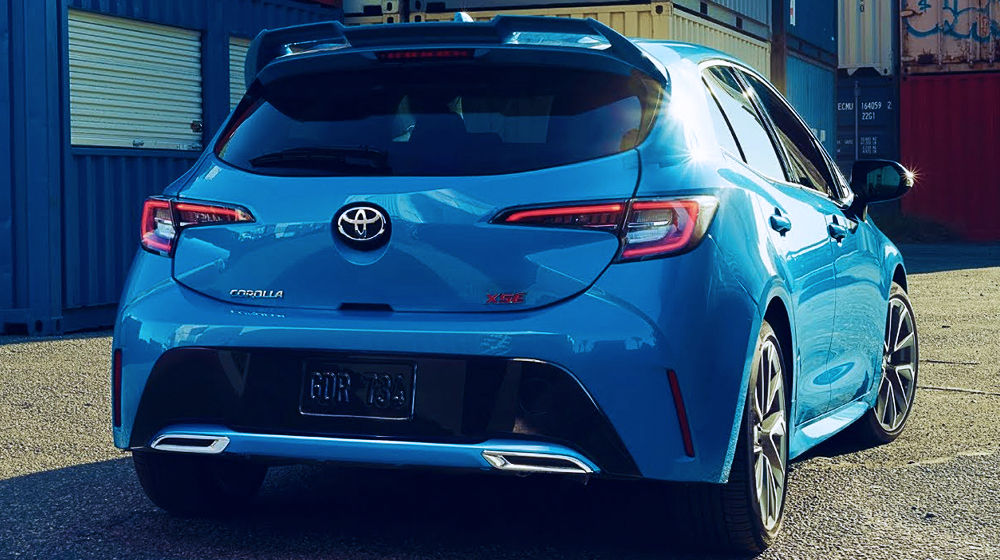 Toyota has released some good-looking images of the upcoming 2019 Corolla Hatchback – here’s what it looks like.

Toyota’s bread and butter – Toyota Corolla is the best selling car in the world and it’s 2019 hatchback version has been revealed ahead of it’s official launch in the 2018 New York Auto Show.

Known as Toyota Auris in the European market and Corolla iM in the United States, the all new Corolla hatch is based on Toyota’s New Global Architecture (TGNA) just like the latest Camry and Toyota Prius. TGNA improves a frame’s torsional rigidity – which according to Toyota, is 60-percent higher in Corolla hatchback – for improved handling and road grip.

Other than that, this will be the first Corolla that support Alexa voice assistant and Apple CarPlay.

Lets dig into it and see what does the new Corolla offers. 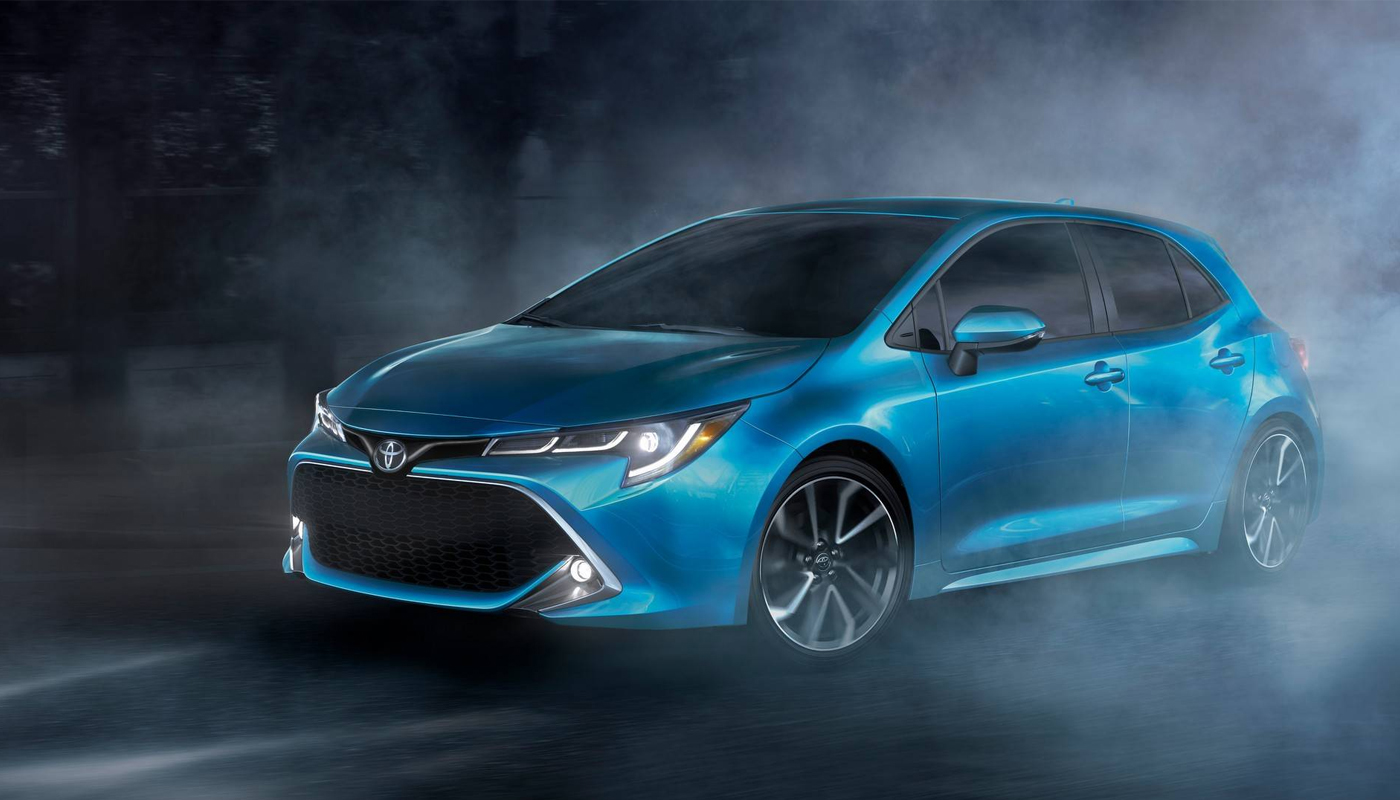 Along with some new toys and a fun driving experience, Corolla comes with an updated design – much aggressive and sportier than before. Moreover, it features sharp LED curvatures and an appeal much similar to the latest Toyota lineup. Usually, a hatchback variant’s design language is much similar to it’s sedan option, Toyota has been road testing a wrapped up Corolla sedan and we can expect it to look just as good. 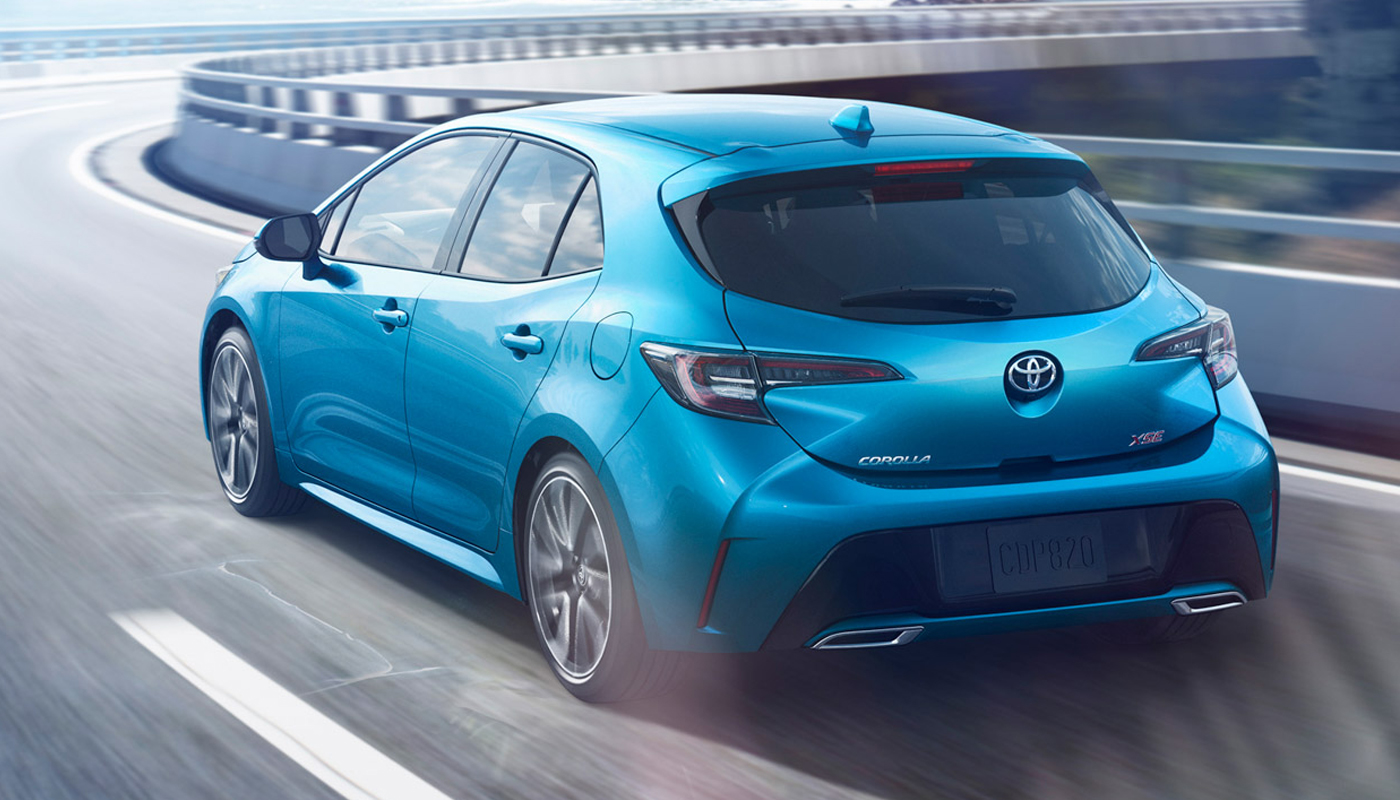 Toyota guaranteed a “rewarding driving experience” by packing the Corolla with multi-link rear suspension, a rigidly stable body-shell, and a 20 mm lowered center of gravity. Moreover, key areas of the frame have been reinforced using sturdy steel to improve road grip and comfort. The design speaks for itself – the sharp LED headlights and the signature front grille are definitely gorgeous. 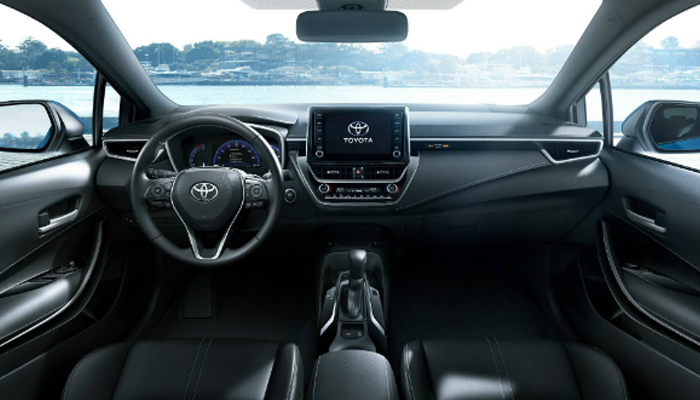 Toyota Corolla has always been targeted to moderate-budget audiences and has been able to deliver a satisfactory experience within a tight budget, however, has lacked a good infotainment system and other “luxury” features. This is no longer the case because the 2019 Corolla hatch is bringing modern tech featuring an 8-inch touchscreen infotainment system which supports both Alexa digital voice assistant and Apple CarPlay. Android Auto, unfortunately, is not present. 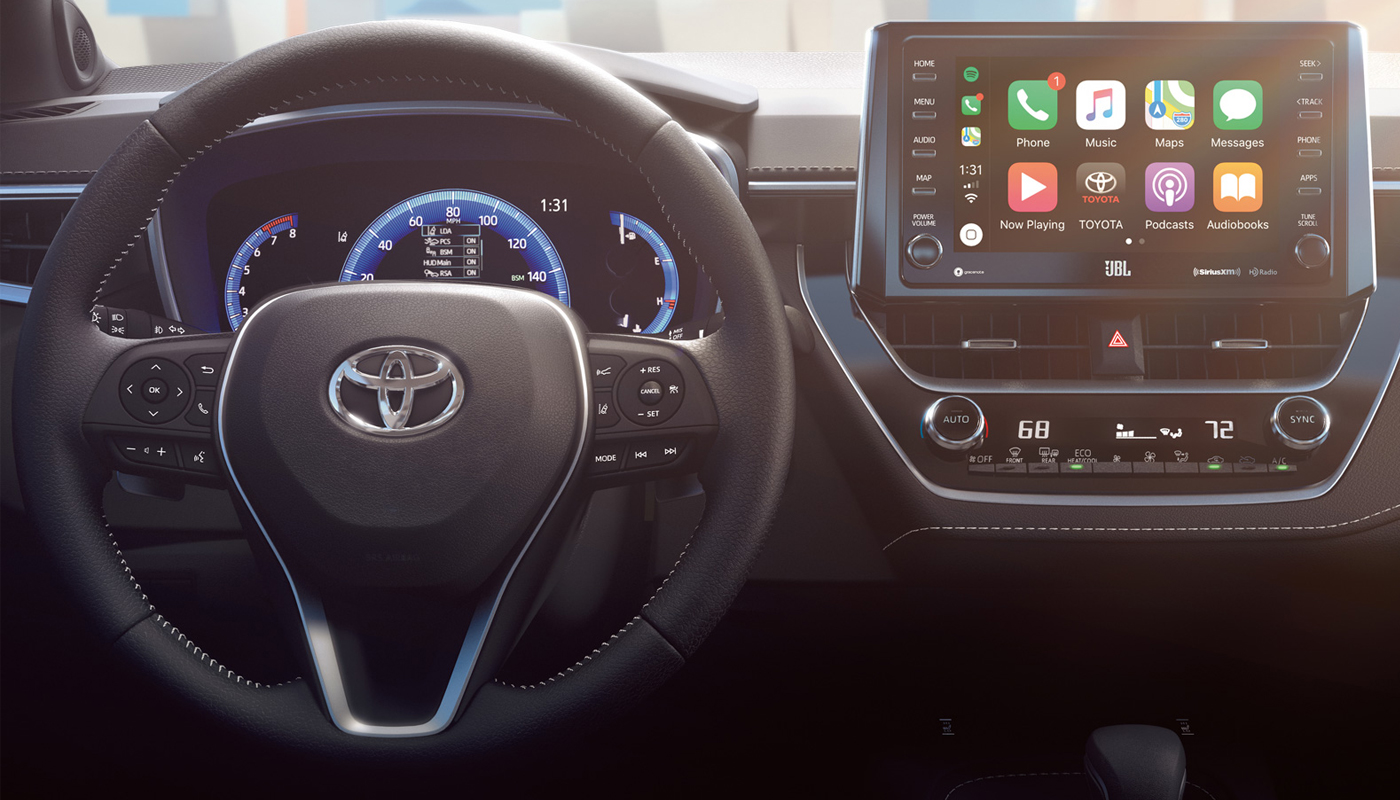 The interior has a complete black-grey finish which is both conservative and stylish. It has been designed to house tech gimmicks and modern gizmos, along with a good sense of ergonomics and practicability of course. You get a Qi wireless charging area, a separate compartment to easily fit at least a 5.5-inch Smartphone in the console, and integrated headrests. Corolla hatch can easily seat 5 passengers.

Official figures for torque and horsepower have not been released so far. A 2.0 litre four-cylinder engine runs the show which is expected to be much similar to the sedan variant. The internals are more towards the traditional side and do not come with hybrid-level efficiency features – but still, this kind of engine capacity will surely be fun and provide enough distance per liter for a hatchback. 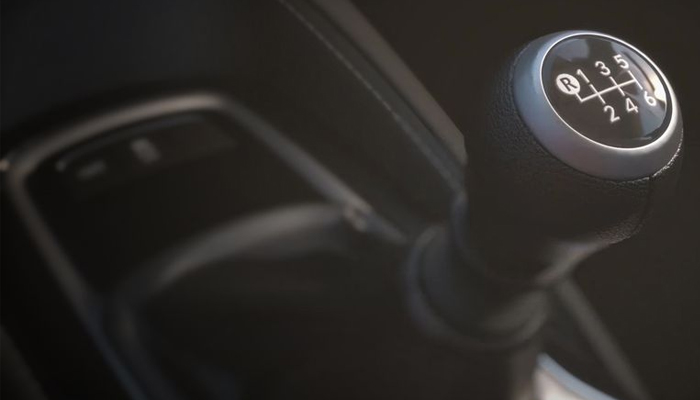 Subjectively, the best part is the six-speed manual transmission which comes as standard. The transmission system provides smoother shifts due to Corolla’s automatic rev-matching. A CVT option will become available too and will also have a launch gear. Smooth manual transmission paired with TGNA-supported handling prowess – a driver’s paradise. 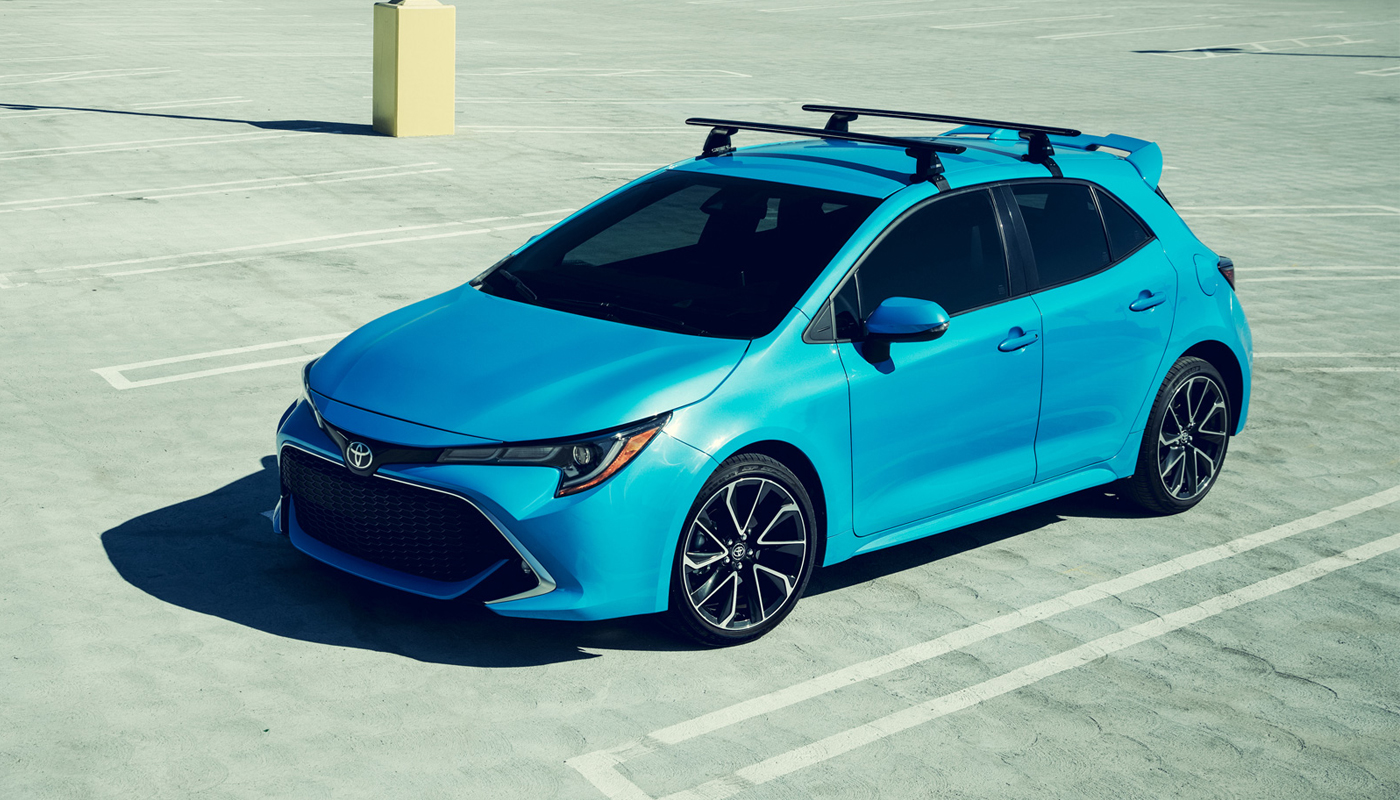 2019 Toyota Corolla Hatchback will officially launch in the upcoming 2018 New York Auto Show. Pricing has not been announced so far. It might become available in Pakistan in the distant future, however, the popular Toyota Corolla sedan will soon receive a 2019 design update – we can expect it to look much similar to the new hatchback.