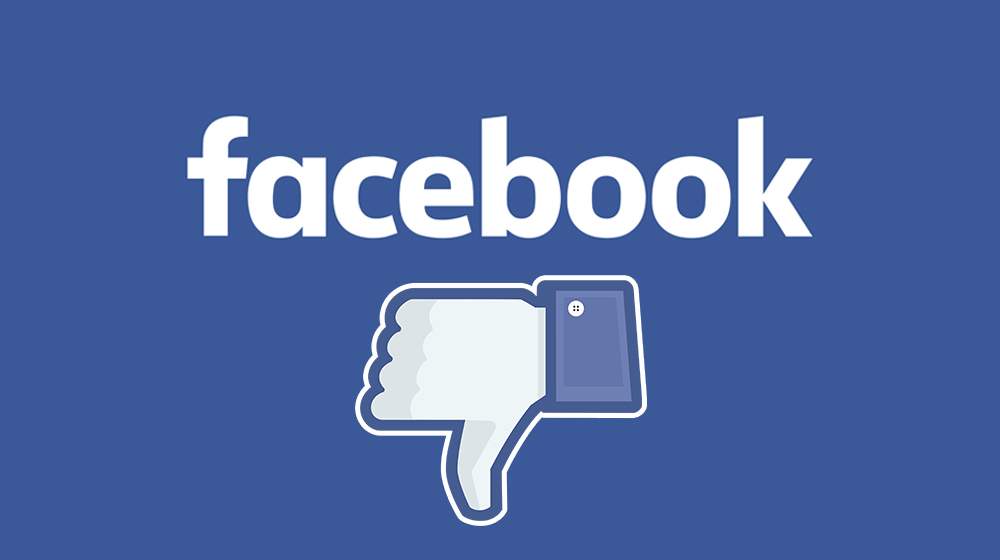 In a bid to prevent any future privacy scandals, Facebook will no longer allow third-parties to use their own advertisement data.

The social media giant is losing both market value and consumer trust. In a bid to make their platform stricter, Facebook went ahead with this change to prevent data misuse and any future data breach scandals similar to the Cambridge Analytica case by blocking any potential ways for third-parties to exploit their lax APIs.

Moreover, Facebook has temporarily paused external application approvals and is also closely monitoring the data which third-party developers are able to access.

We want to let advertisers know that we will be shutting down Partner Categories. This product enables third party data providers to offer their targeting directly on Facebook. While this is common industry practice, we believe this step, winding down over the next six months, will help improve people’s privacy on Facebook.

This feature was introduced around 5 years ago and allowed companies to use their own data, gathered from their own sources such as email address subscriptions and information purchased from data research companies, to target audiences on the Facebook platform.