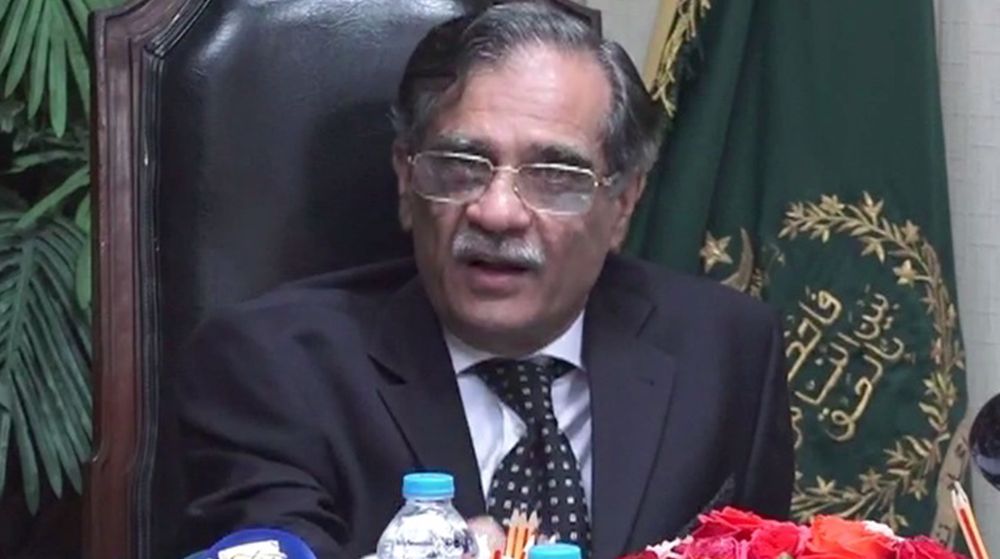 Supreme Court of Pakistan has ordered to put names of for PIA Managing Directors on ECL calling them “enemies and traitors.”

The Supreme Court of Pakistan is furious about the losses incurred by the national flag carrier. In this regard, the Chief Justice of Pakistan has ordered to put the names of all former PIA Managing Directors on Exit Control List (ECL) who served the airlines from 2008-2018.

The decision was announced in a suo moto case by the Supreme Court regarding PIA’s privatization. All former MDs were summoned to appear before the court today as well.

The court was informed that the PIA shares are being sold at Rs 5 per share and the airline has leased several planes as well.

The Supreme Court demanded a detailed reporting regarding PIA audit and the losses that the airline incurred from PIA’s counsel. The airline’s lawyer submitted the reported highlighting the total losses for the last 9 years. According to the report, PIA has lost Rs 260 billion since 2009. Here is the breakdown of losses for the last five years;

The chief justice remarked on the matter, addressing the former PIA MDs present in the court, saying;

You all destroyed such a large asset. This is an injustice. Those who destroyed PIA are enemies and traitors.

The court summoned the Attorney General as well and directed the government to submit a report on the audit and privatization of PIA.

The present government attempted to privatize the airline, however, the program was put to halt after a protest by PIA employees. The government made a deal with International Monetary Fund to privatize 68 state-owned companies in return for a $6.7 billion IMF package in 2013.

The apex court took notice of the matter and ordered the authorities to stop making any further hiring in the airline.

The court added that a commission is being formed as well that will probe PIA’s privatization and its losses.

Supreme Court earlier announced to put names of former MDs on ECL. However, an update to the previous decision has been issued as the apex court has reversed its decision to put the former PIA officials on exit control list. Names of the former MDs won’t be put on the ECL, however, they will need special permission from the Supreme Court to travel abroad.