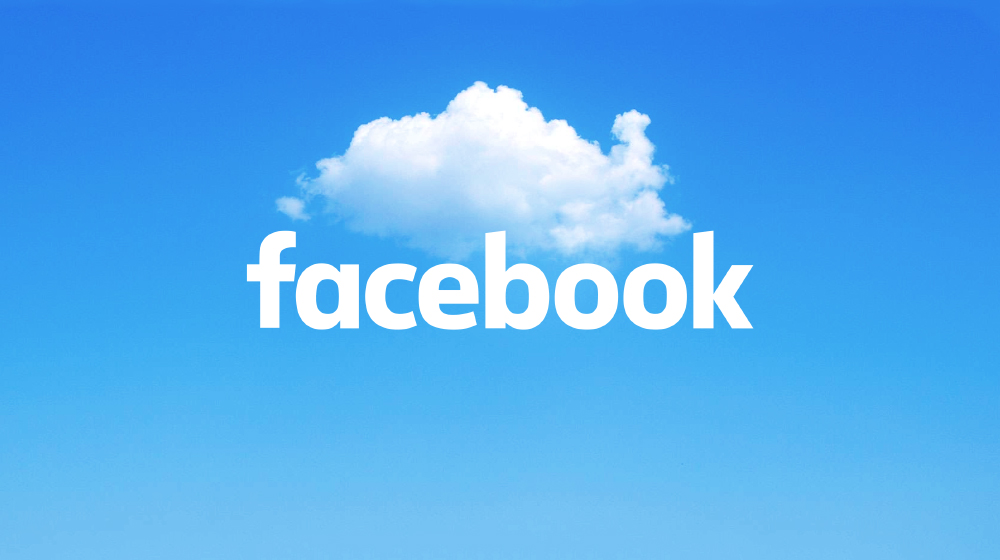 Facebook’s three new features are rolling out for India first. The new changes make use of Facebook’s own cloud and also let you post audio statuses.

The Facebook app is getting three new features to “create and save memories”. You can now store your pictures and videos to your Facebook cloud account, archive your stories, and share voice messages with your friend-list. The update will take some time before it’s launched internationally, for now, its only available for the Indian community.

Facebook app’s built-in camera module will now present you with a new option to automatically save the pictures you capture to the cloud. This is great for low-storage devices – Facebook has always been a demanding application and hogged system resources. 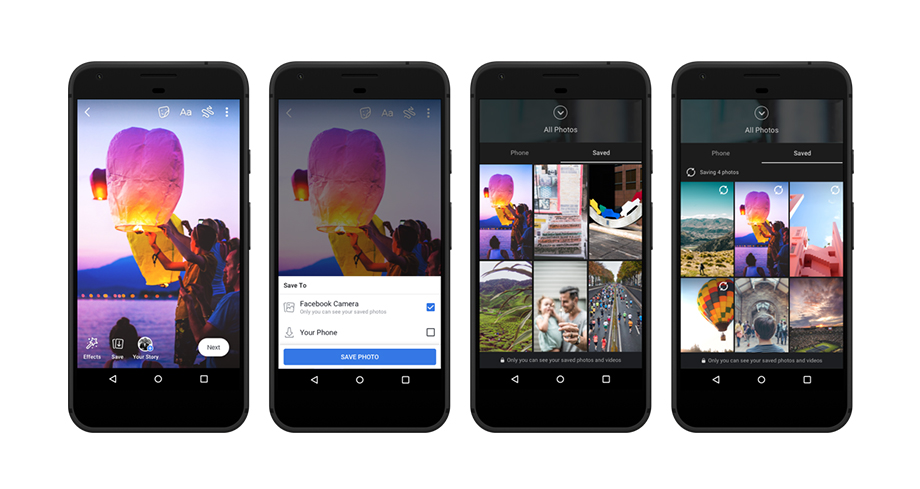 It’s true that most users rely on entry-level devices, so the company finally decided to implement cloud support for such users. Do note that only you will be able to see the images stored in Facebook’s cloud – they don’t get automatically posted – and you can pick the images you wish to post on your profile wall.

There’s no word from the company about the storage limit, for now, Facebook might reveal the storage capacity of its cloud later.

People can finally post a WhatsApp-like voice message on their Facebook wall using the social network’s new Voice Post. It works pretty much the same way as the audio messages we are used to sending in group chats or personal messages.

You can now record your voice and post it without having to manually input a status. 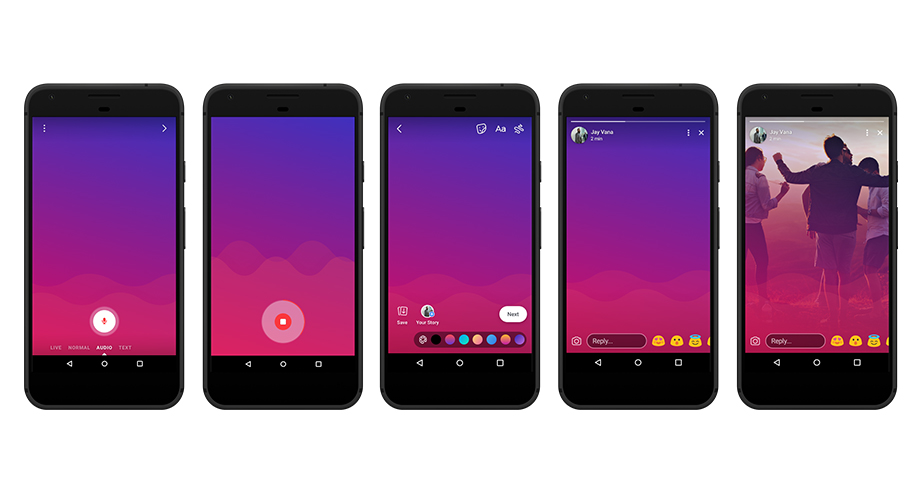 This is good for language barriers and for those who are not very well-acquainted with digital keyboards. It’s also good for making a quick post if you are in a rush and need to get that status posted ASAP.

Much like Instagram, users can now archive or save Facebook stories that they don’t want to automatically expire or deleted off of the system. Stories are meant to expire after some time, that’s what their “purpose” is, but if you have posted something unique and want to keep it stored, you can now do it thanks to Facebook’s new feature. 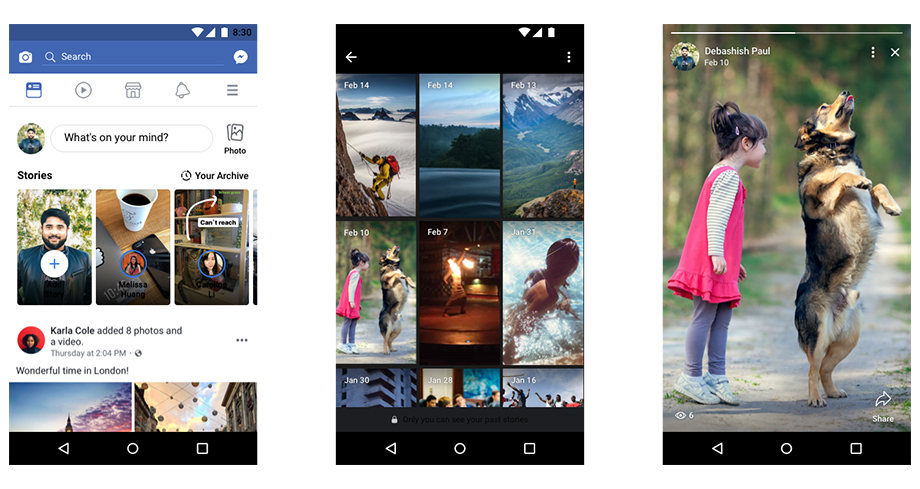 These features have only been released in India, Facebook says that they will become available internationally “shortly thereafter.”