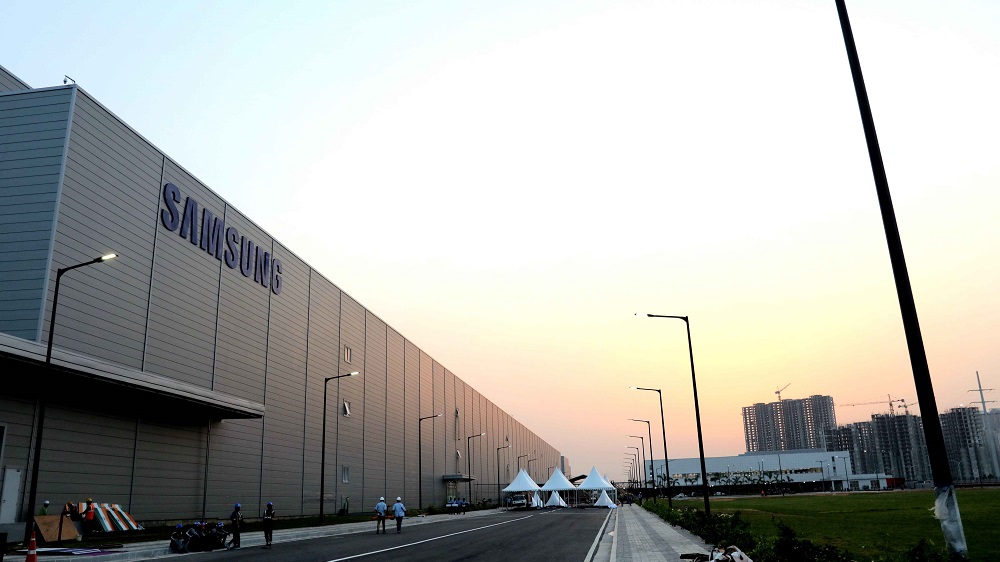 It should help the company beat Xiaomi’s domination in India.

In a bid to diversify its operations worldwide, Samsung is opening a new factory in India, which will be unlike anything we’ve seen before. The factory is said to be the “world’s largest” smartphone producing unit and will start production in 2020.

Samsung has been present and producing phones in the country going back to 1996, so the development isn’t exactly a new landmark for the company. It should greatly enhance the production capacity of the Noida plant from 68 million to 120 million phones per year.

To mark the occasion, the head of states of both the home market and South Korea were present. The plant is a part of $715 million worth of development in the market by Samsung.

The move will also likely bolster Samsung’s position in the market after it dropped to second place behind Xiaomi among the top smartphone manufacturers in the country. Xiaomi is already producing its phones in India for quite a while and has been ramping up production in recent times, to reach a total of six factories in the country to-date.

The move will also undoubtedly have political ramifications behind it. The country’s “Make in India” initiative has been inviting foreign companies to produce their offerings locally in the country. Samsung’s representatives too talked about making the market a hub for the rest of the world.

Finally, as western markets get more saturated, and dependable ones such as China start to stutter, it is getting ever-important to find sustained sources of growth, and India, with roughly a billion people, definitely offers that.