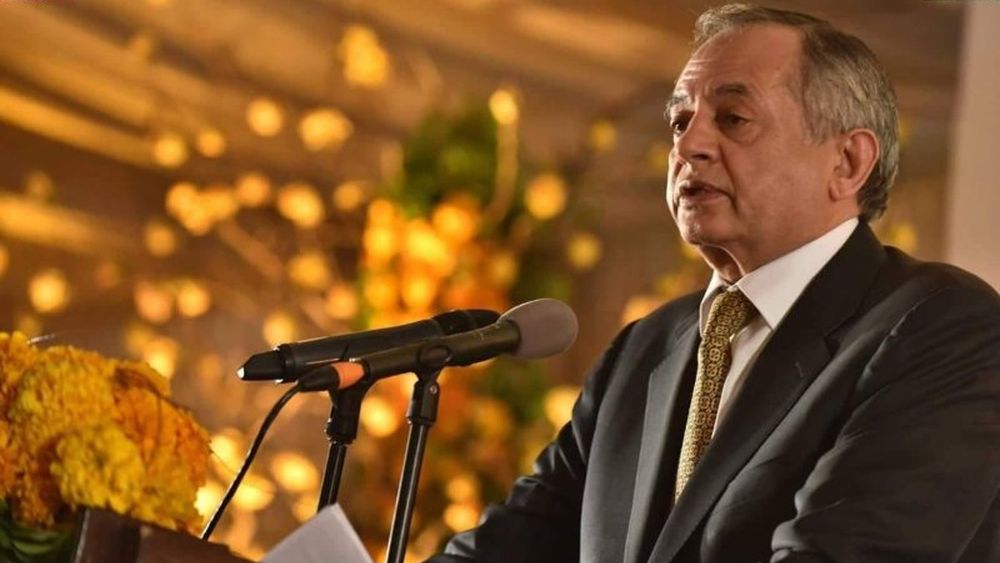 It seems that the new government is adamant about getting the most professional people in its cabinet. The latest entry comes from the chairman of Descon Engineering Limited, Abdul Razzaq Daud, who has resigned from his own company to join the incoming government on a special request of Prime Miniter-elect, Imran Khan. Daud was the CEO of Descon, one of the largest engineering firms in Pakistan with a valuation of over $1 billion.

Abdul Razzaq Daud is set to take the post of Advisor to the Prime Minister of Commerce and Industry. He has set an unprecedented example for others to follow. He perfectly demonstrated how a public officer or someone at a higher government post should negate conflict of interest, the same way he did by opting not to run his own company.

Descon to Celebrate Its 40th Anniversary Next Month

Daud informed his company’s leadership about his resignation via an email, where he wrote,

As discussed with the Board and the leadership team, I have accepted an offer from the government to join the new Cabinet. In compliance with the relevant regulations, I will completely disassociate myself from the business and as a consequence, will resign from the Board Memberships, and will relinquish my role as the Chairman and CEO of Descon Engineering.

It has always been my desire to put in place the necessary structure to make Descon an institution which will last from generation to generation. I and the BOD of Descon, believe that in order to achieve this goal, the responsibility of the leadership of Descon Engineering would be best served by a professional manager and ‘not’ a member of the family. Therefore, I have tasked the board to seek and replace a suitable candidate who will replace Faisal Dawood as the CEO fo Descon Engineering in one year’s time.