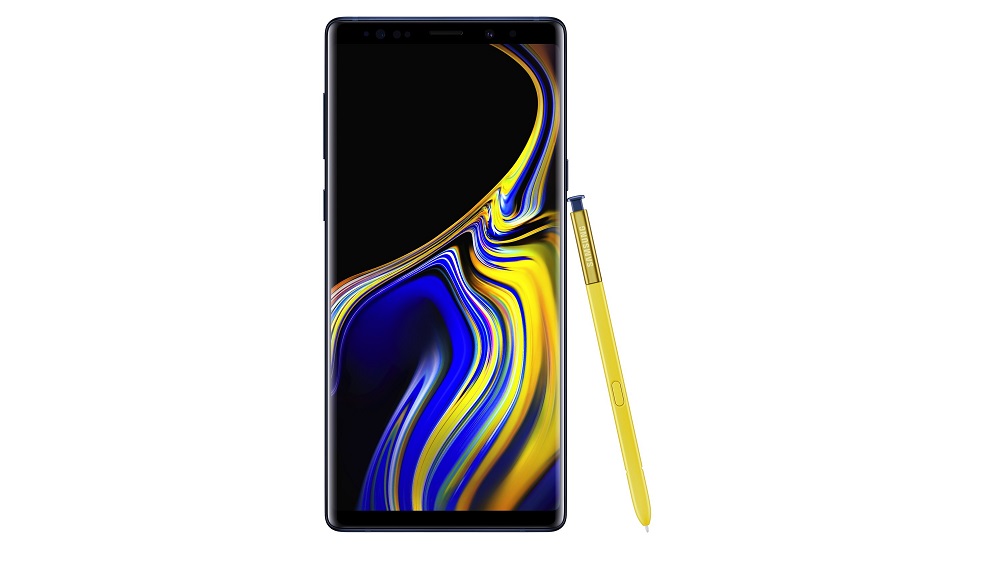 Samsung Electronics Co. Ltd. has launched the latest addition to its premium Note series the Galaxy Note 9 in Pakistan. The Note series has been recognized for including the company’s groundbreaking innovations, and the Note 9 builds on this legacy, delivering the ultimate in performance; a new S Pen with connectivity for the first time ever; and Samsung’s most intelligent camera yet.

This long-awaited Galaxy Note 9 redefines what you can do with a phone and inspires the users who ‘demand more’.

The device shares much of its design with last year’s 6.1-inch Note 8 but features an enhanced Bluetooth stylus, as well as an advanced camera that takes crisper & sharper photos than the S9 released earlier this year.

A 4,000mAh ‘all day battery’ has been added – the largest ever on a flagship Galaxy phone – alongside a 6.4-inch edge-to-edge display.

The camera uses AI to take better photos and will warn users if it detects a blur in a photo allowing the user to quickly retake pictures.

The Note 9 features Dual Aperture technology, which Samsung introduced earlier this year on its Galaxy S9 range. This technology is capable of adjusting the camera lens to light in the same way as the human eye.

However, it would seem the highlight upgrade this year is the S Pen, which will let users remotely control the phone’s camera to take the perfect selfie.

The Note has always been our showcase for premium technology and industry-defining innovation, and Galaxy Note 9 is no exception. It’s designed for a level of performance, power, and intelligence that today’s power users want and need. Note fans are Samsung’s most loyal; we know they want it all, to get the most out of work and play, and Galaxy Note 9 is the only phone that can keep up with their busy lives. Samsung Pakistan is overjoyed in introducing this power-packed device to its loyal consumer base in Pakistan, this exciting new device promises a whole new world of information and entertainment while multi-tasking, with powerful global connectivity, for consumers aspiring to excel in today’s highly competitive and fast-paced world. It empowers and inspires users to do what can’t be done.

Samsung has also introduced official launch partners to provide exclusive benefits with the Galaxy Note 9. The popular transportation providing service, Careem, is giving 20% off on rides for Note 9 users. Swarovski – one of the leading producers of jewelry worldwide – is offering 25% off on products.

Note 9 users can also avail a 30% discount on membership at the premium health and fitness club, Structure. Finally, Jazz is providing 6 GB of 4G data for all Note 9 users on their network.

The device boasts a powerful Dual 12MP camera at the back with OIS and a Wide-angle f/1.5-2.4, telephoto lens, along with an 8MP front camera. All this and more is powered by a 4000 mAh battery. 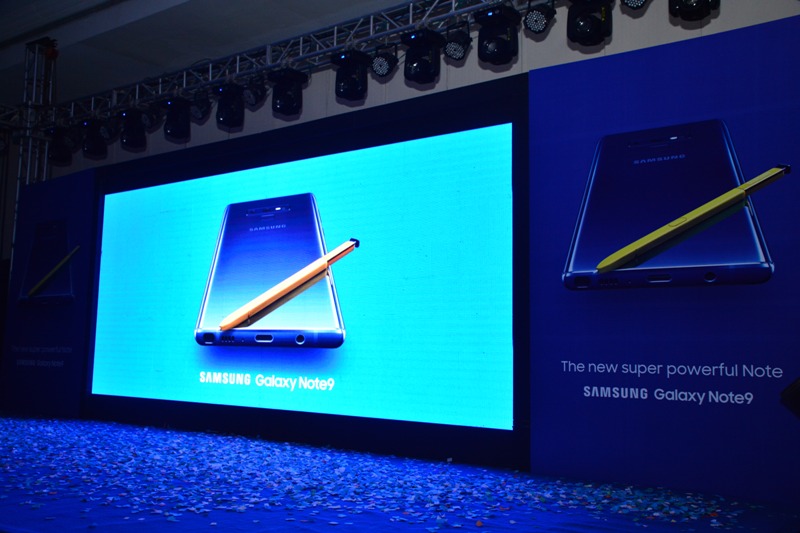 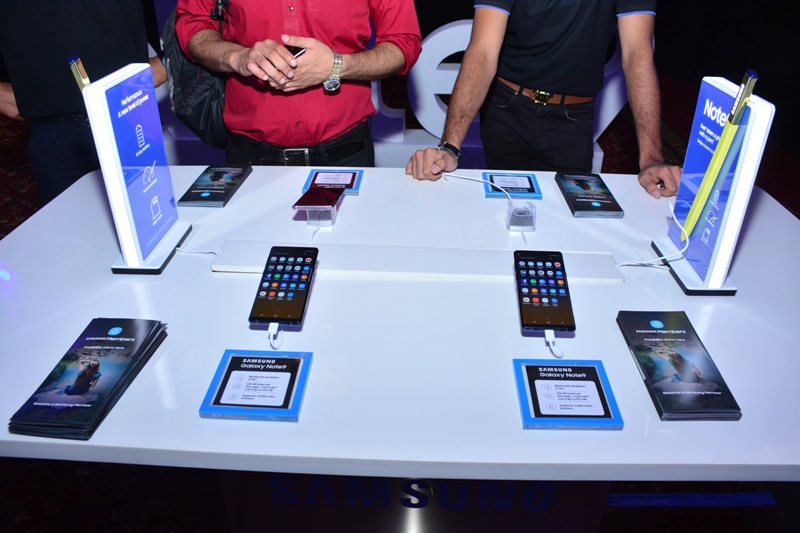 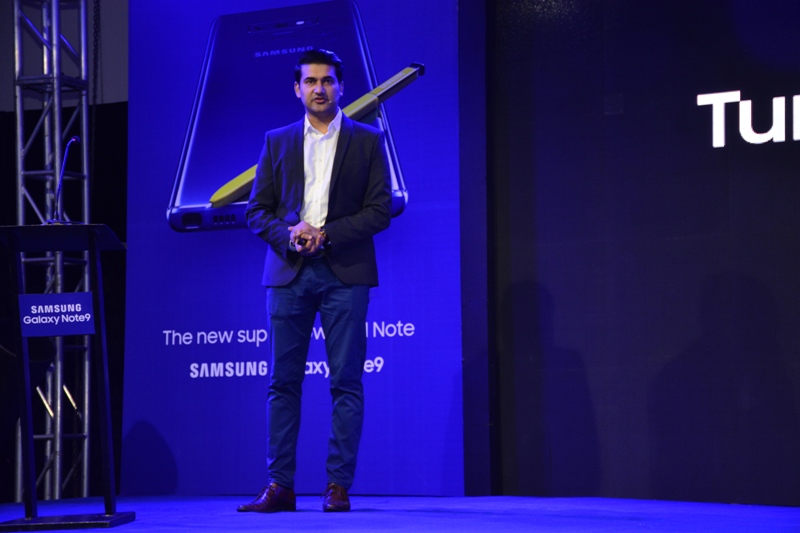 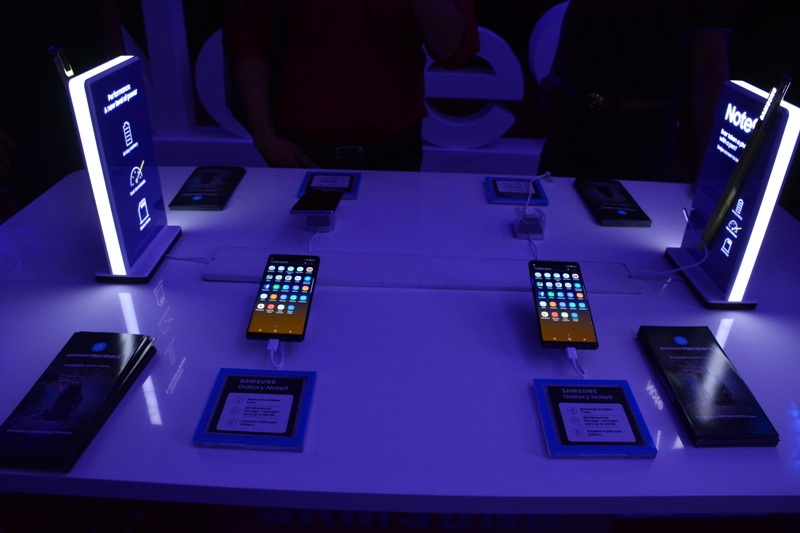 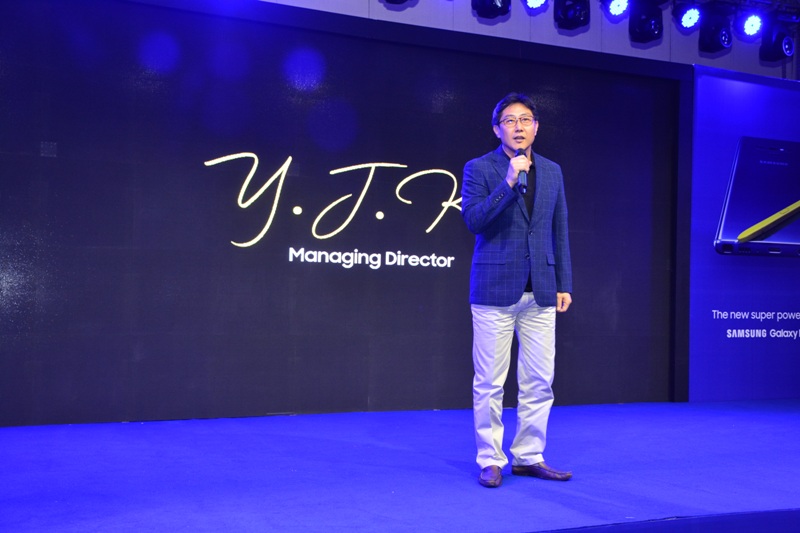 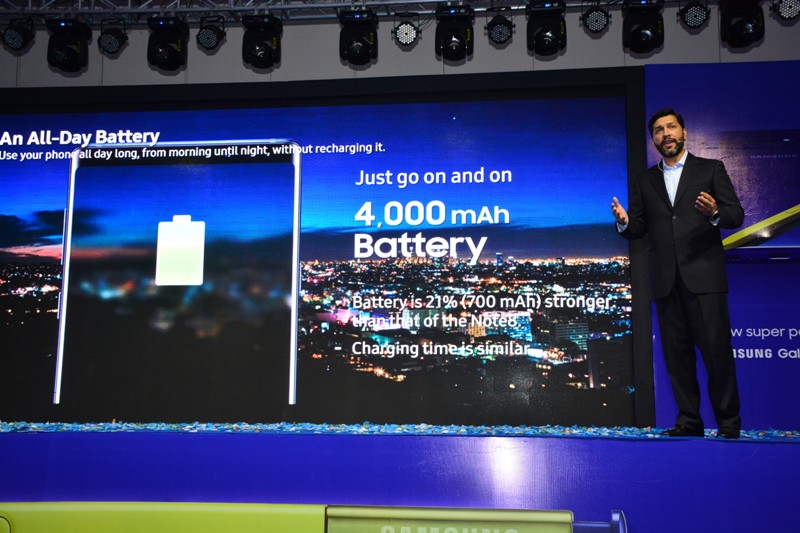 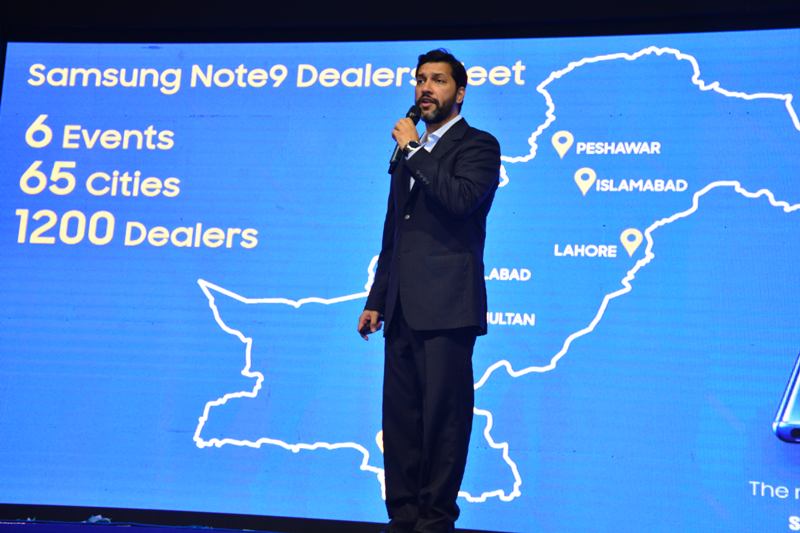 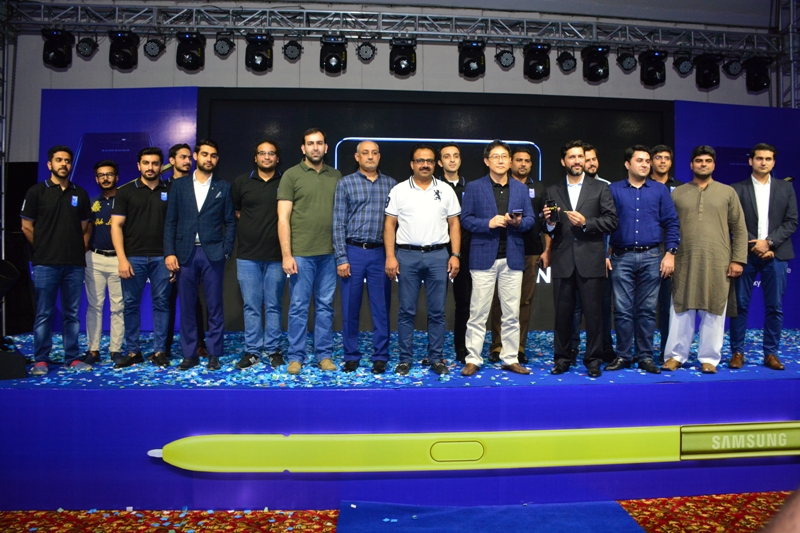