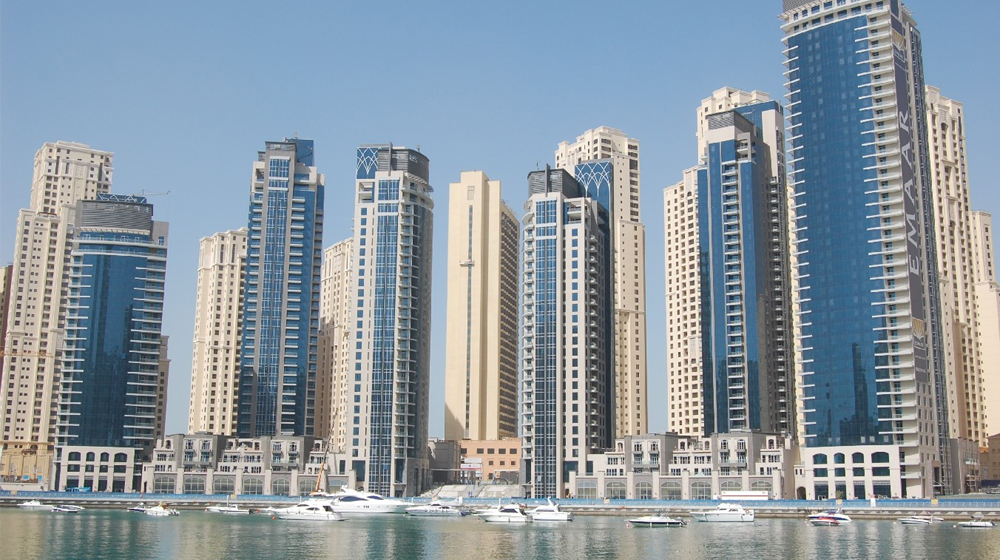 The Federal Investigation Agency (FIA) has confirmed that it has received a list of 3,550 Pakistanis having properties in Dubai from Emaar Properties, a renowned construction company and land developer in the emirate.

As per the available details, the company has issued lists of 34,000 property-owners, with 3,550 among those who are of Pakistani nationality. Many of those Pakistanis reside in Pakistan or Dubai currently, as disclosed by the addresses provided in the list.

FIA Director-General Bashir Memon stated that the list was lengthy and the agency had been working on it. However, there will be an investigation after which the agency will determine the action to be taken against the listed individuals.

The last column enlists property-owners having a Pakistani passport. The property dealers told that the Dubai government did not issue this list as doing so will do more harm than good. If that happened to be the case, Pakistani property holders may end up liquidating (selling off) their assets, withdrawing all investments.

Among the enlisted Pakistanis, 2000 have Dubai-based addresses in the list, meaning that they either bought the property when they came to Dubai or were already residing there.

Nevertheless, 800 Pakistanis in the list had their addresses in Pakistan. 300 of them were from Punjab, 400 from Sindh, 50 from Islamabad, and the remaining from Khyber Pakhtunkhwa and Balochistan.

It is pertinent to mention here that only a few days ago, the Federal Board of Revenue (FBR) haded over the list of 300 people having undeclared properties in Dubai to the FIA.

According to the sources privy to the matter, this development occurred in a high-level meeting presided over by the FIA DG. The FIA is actively following the matter of Pakistani-owned undeclared properties in Dubai on the directive of the Supreme Court.