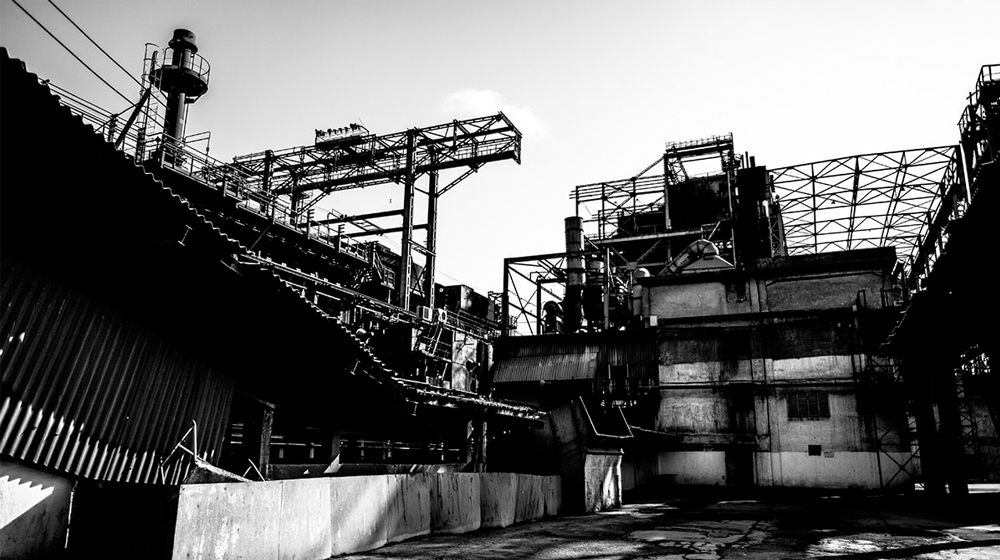 ProPakistani has obtained the letter and list of companies that the government has decided to privatize. The letter was written by Privatization Commission to all ministries and division to provide details of PSE working under the ministry.

In the list, there are 6 PSEs under Finance Division, 4 are under Commerce, 8 under Petroleum, 13 are under Power, 3 under Aviation, 13 under Industries and Production, 3 under Maritime Affairs, 2 under IT and Telecommunication. These companies have been asked to submit their privatization proposals.

National Highway Authority, Pakistan Railways and its facilities, the National Book Foundation, Convention Center Islamabad, Services International Hotel, Printing Corporation have also been included in the list of entities that will be privatized.

Informed sources say that Prime Minister’s delegation will present these PSEs during their discussion with different delegations that are part of the Conference at Saudi Arabia, which is currently in progress. 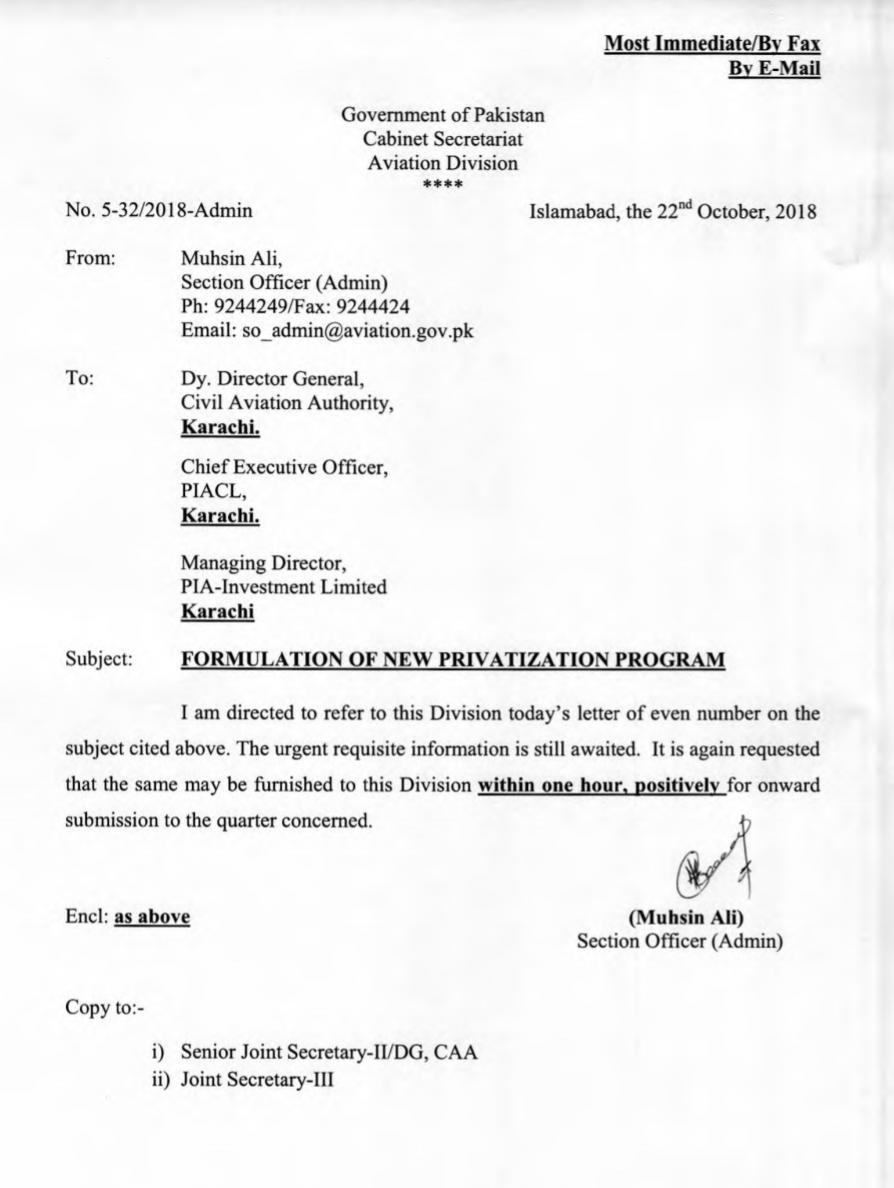 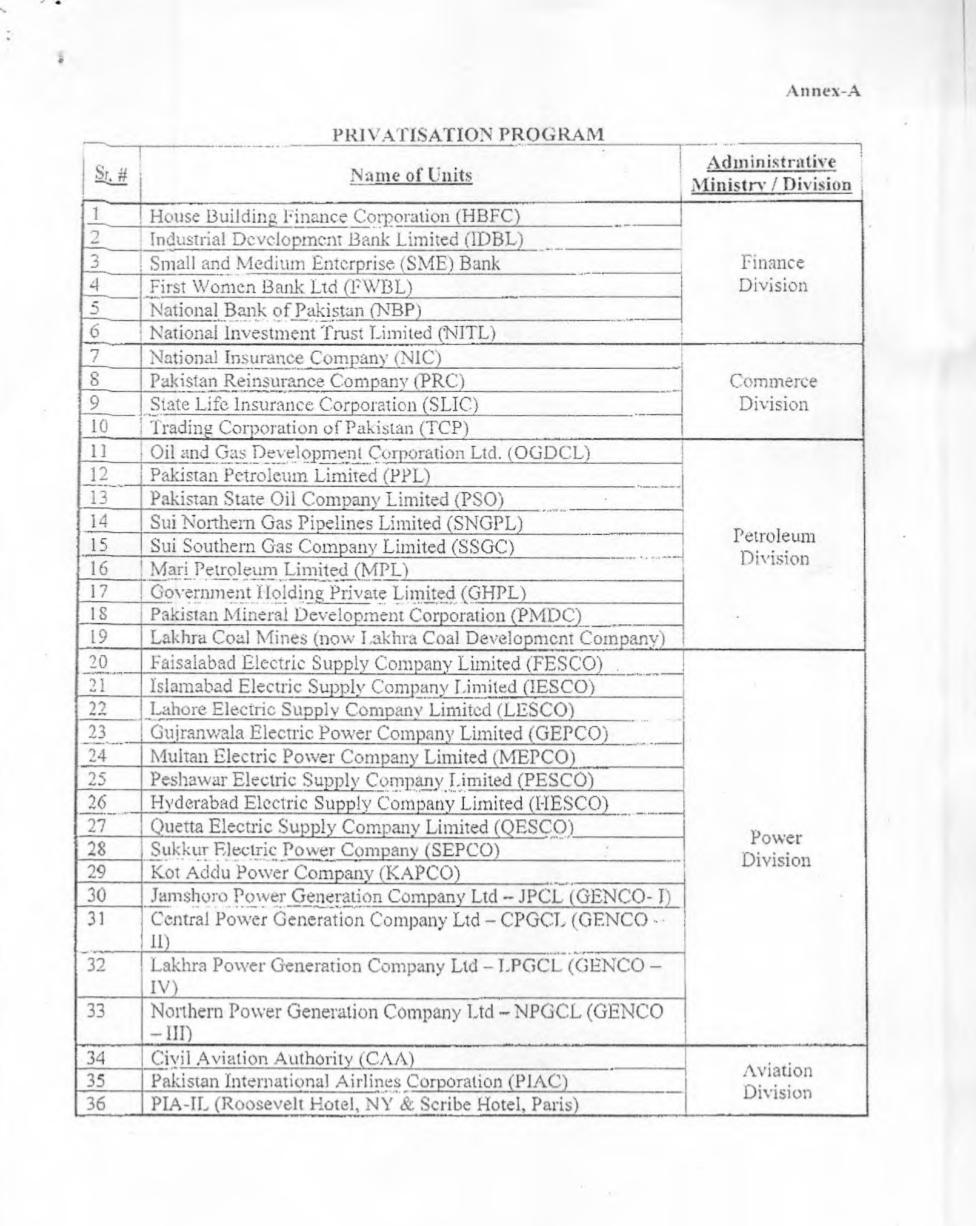 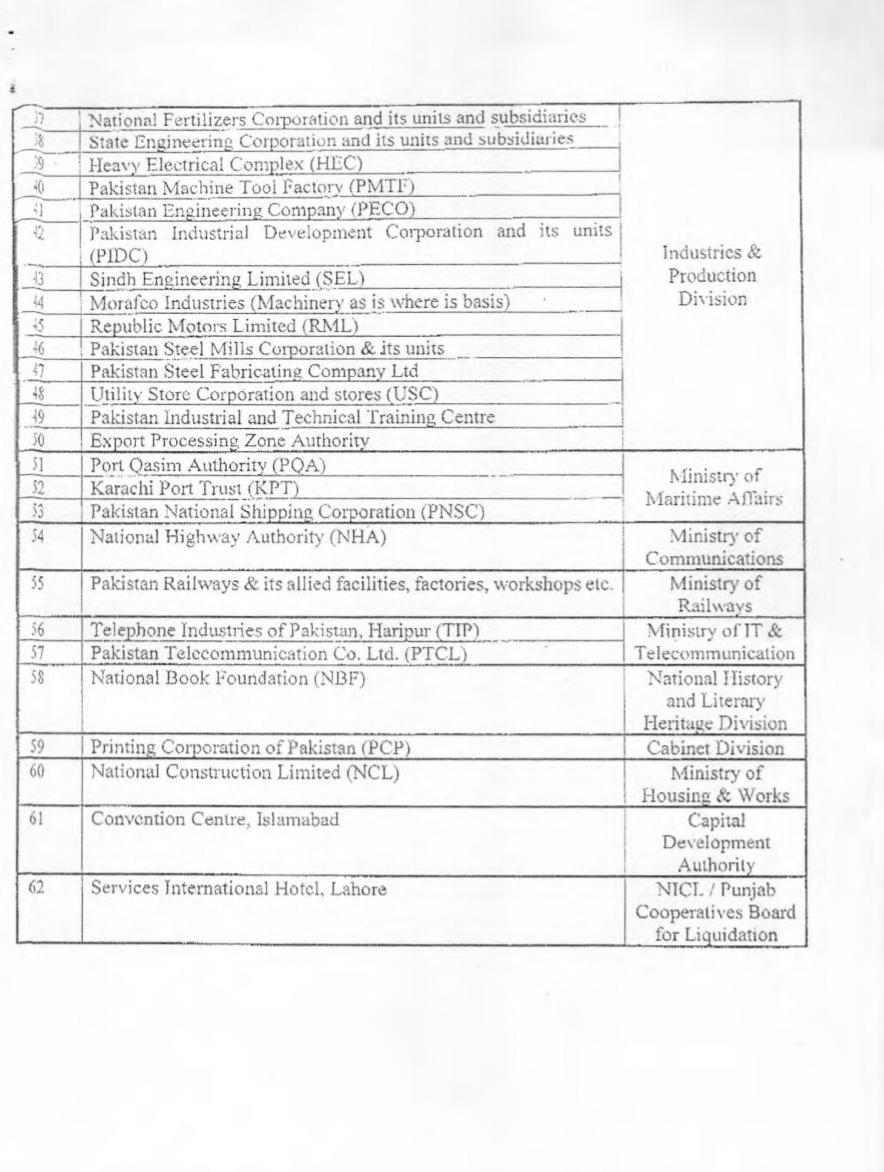