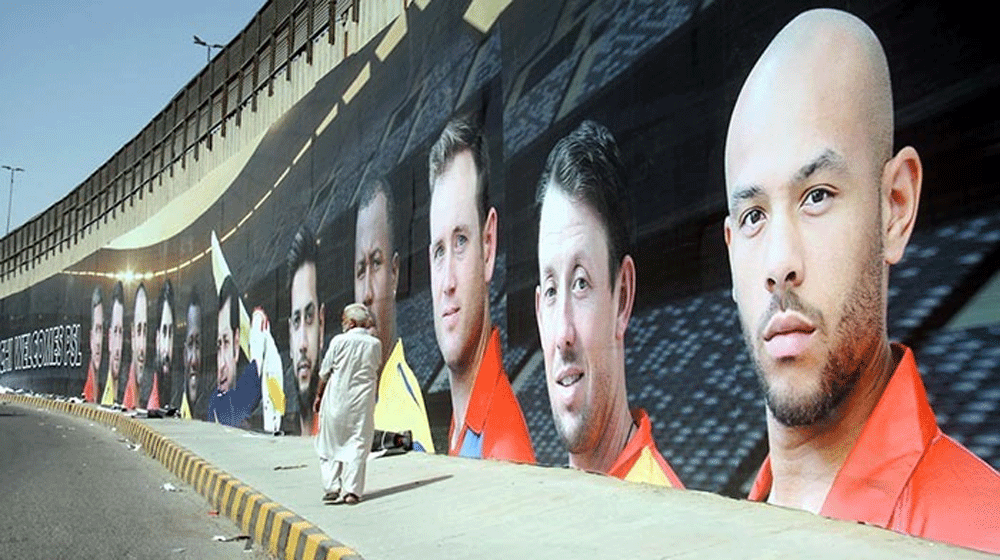 Just two days after the drafts of the HBL PSL 2019 and the two top-quality international players have already shown interest to play PSL matches scheduled to take place in Pakistan.

West Indian star all-rounder, who recently retired from international cricket to focus on global T20 leagues, announced his decision in a video message on Thursday.

His franchise’s Twitter shared a video which revealed that ‘The Champion’ would visit Pakistan 12 years after his first visit with Windies in 2006.

The all-time leading wicket-taker in T20 format was elated to be the part of PSL.

“Support us, look out for me as it will be my first time in Pakistan since 2006 and I’m looking forward to being there,” he said.

“I want to thank Quetta Gladiators for picking me and giving me the opportunity to be a part of PSL2019,” Bravo added.

Earlier on Tuesday, the owner of Karachi Kings, Salman Iqbal announced that his Platinum pick, the flamboyant Kiwi opener Collin Munro would come to Pakistan for PSL matches.

“The swashbuckling batsman was part of the squad last year, but he could not play any match due to national duty. However, this time around we have picked him as a full player, and he is agreed to visit Pakistan,” said Salman Iqbal in an interview following the draft.

“This new boy who played for Brisbane [Heat] [in the Big Bash League], he is young upcoming fast bowler from Australia, and he is one of the rising stars among fast bowlers in the world.”

PSL Draft 2018: Complete List of Player Picked by Each Franchise

In a video message on Wednesday, Summers has also expressed his pleasure to be part of the PSL family.