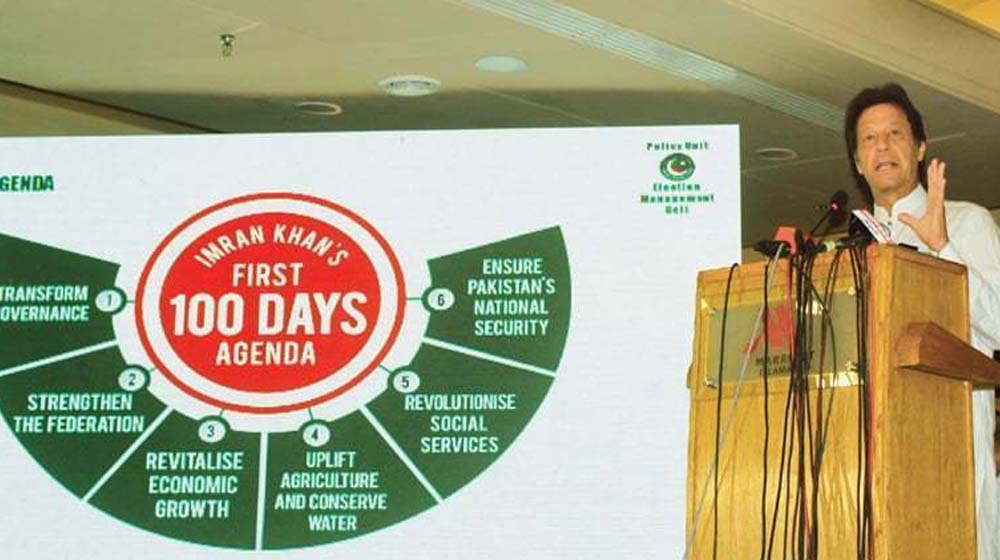 As many as 14 provincial ministers of Punjab have failed to submit reports of their performance during the initial 100 days within the given deadline.

The provincial government has asked the ministers to submit reports about their performance as head of their respective departments during the initial 100 days of the PTI-led government.

The reports were to be submitted to the Chief Minister House. The deadline passed on Saturday and 14 ministers failed to meet it.

Govt Informs the Public About Its 100-Day Performance

Sources said that Chief Minister House has decided to forward the names of those ministers, who failed to submit their reports, to Prime Minister Imran Khan in the evening on Tuesday.

The CM House will also forward the reports submitted by other ministers about their 100-day performance as ministers to the Prime Minister.

It is to be mentioned here that the Prime Minister had asked the members of Punjab cabinet to sent a two-page report about their performance to him.

Saturday, December 8, 2018, was set as the deadline for submission of the performance report. However, despite the passage of three days after the deadline 14 ministers failed to submit the report.

The provincial government has planned to hold a ceremony to share its achievements and performance during its 100- day in power with the masses.

The ceremony will be held in Lahore next week. Prime Minister Imran Khan is expected to be the chief guest at the ceremony to unveil the provincial government’s performance report.