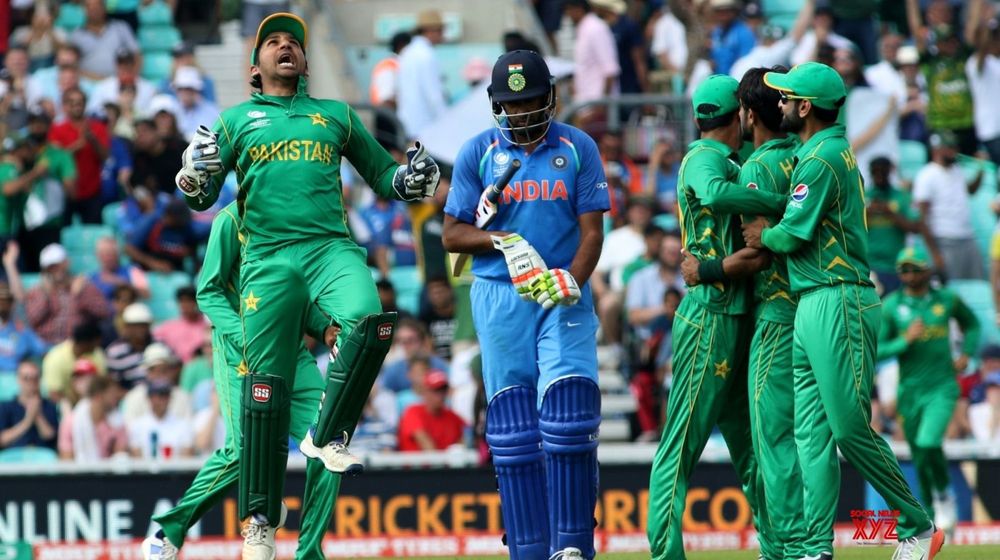 After years of cricketing draught in the country, it’s a time to celebrate for the cricket-frenzy nation because cricket is returning to Pakistan, finally and permanently!

Pakistan has won the hosting rights of the Asia Cup 2020 cricket tournament. The tournament will be played in the T20 format and will consist of 6 Asian teams including India, Sri Lanka, Bangladesh, Afghanistan, and two associate teams.

The decision was taken during the annual meeting of Asian Cricket Council (ACC) on Thursday.

While the venues for the matches are yet to be decided, however, if Pakistan convinces ACC’s security team, it could host the tournament in its own backyard.

The event would otherwise be shifted to UAE.

The next Asia Cup cricket tournament is scheduled to be played in September 2020, a month before the World T20 in Australia.

Ehsan Mani, the chief development officer of ACC, said, “We have a long program to develop the Asian cricket. We want to start from under-16 and under-19 to the Asia Cup.”

It is worth mentioning that the last Asia Cup was initially scheduled to be played in India but after Pakistan’s opposition –due to financial dispute – BCCI opted to play in UAE.