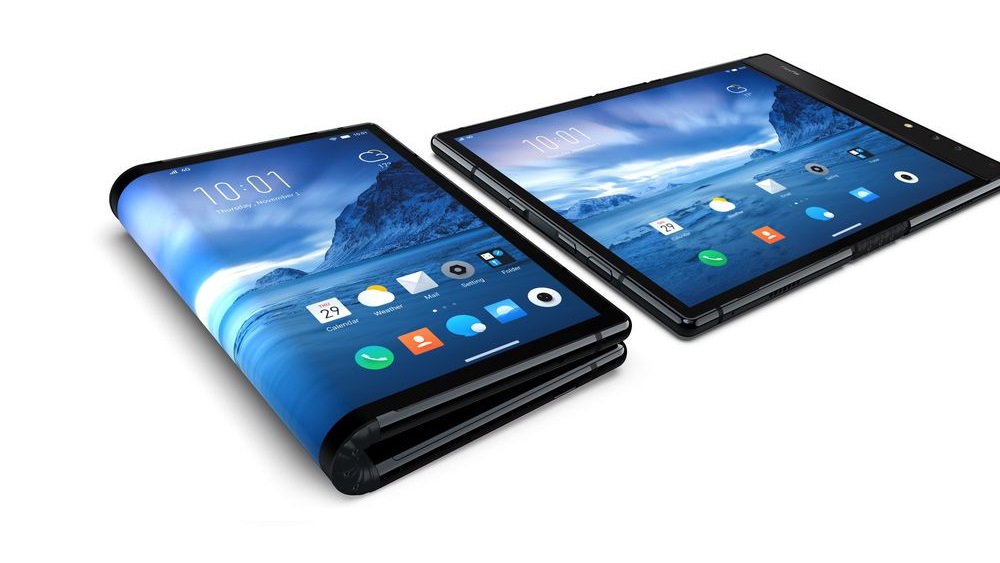 Smartphones might be entering a new era this year with foldable tablet-like designs. Samsung, Huawei, Xiaomi, LG and other manufacturers are working on their own ideas for a foldable phone and are expected to launch them sometime in 2019.

Now Google is also reportedly joining the foldable phone race with its own Pixel branded foldable phone. There are a variety of concepts and patents filed by the above-mentioned companies for their foldable phones. Some fold down the middle while others fold on the outer edge only. We don’t have much info to go on here except that development for Google’s foldable phone is in full swing.

Also, it won’t be coming out any time soon as rumors point towards a 2020 release or even 2021 if Google faces issues. The company already had plans to develop a foldable phone, as Google partnered with Samsung at the recent Developer Conference to showcase Samsung’s foldable phone. It ran a custom version of Android Pie with support for a foldable form factor.

Another Russian leaker says that Google is working on multiple Pixel phones for 2019 with a tablet-smartphone hybrid being one of the variants.

The first truly foldable tablet/smartphone hybrid has already been launched in China by a company called FlexPai. The tablet folds in the middle, with the display being visible on both the front and the back. The UI was a bit glitchy but it was solid proof of concept. It’s retailing for around CNY 9000 (~Rs. 182,000) or $1,310 in China.

We’ll have to wait and see how Google’s idea pans out.