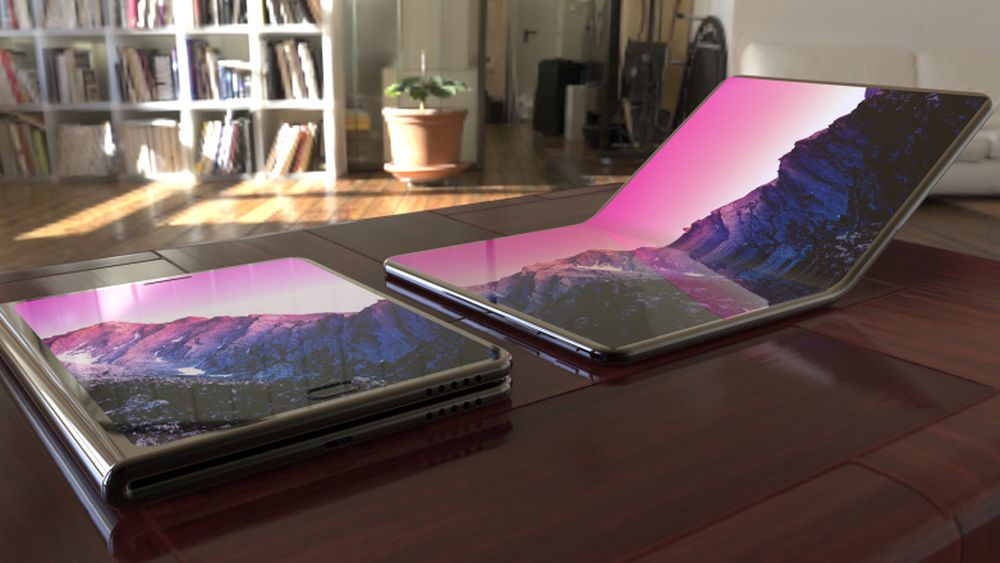 Foldable phones seem like all the rage these days even though we haven’t yet seen a product with a fully functional foldable screen from any major company. Leaks and rumors of foldable phones from companies like Samsung, Xiaomi, and Motorola are floating around but Huawei is looking to beat them to the launch by unveiling their take on a foldable phone first.

Huawei recently held an event in Beijing, China where it showcased the company’s plan for 5G and future smartphones. The company also announced a crucial part of a smartphone that will allow it to run on 5G networks – the Balong 5000 modem.

Huawei says that it will not only support the superfast 5G networks but will also support all previous generations of communication (such as 4G, 3G etc). The modem has also surpassed the minimum benchmark 5G speeds, 4.6Gbps.

The chipset will not only see its use in Smartphones but will also be available on other platforms from Huawei as well such as the 5G CPE Router that Huawei also announced at the event. The CPE router is (as the name suggests) a 5G router built for homes and small business, allowing speeds of up to 6.5Gbps.

Towards the end of the presentation, Huawei was also quick to announce the company will be unveiling a its next flagship so, naturally, it will be running on the HiSilicon Kirin 980 chipset accompanied by the Balong 5000, making it Huawei’s first 5G smartphone.

The upcoming smartphone is also going to have a foldable display, according to Richard Yu, Huawei’s CEO. 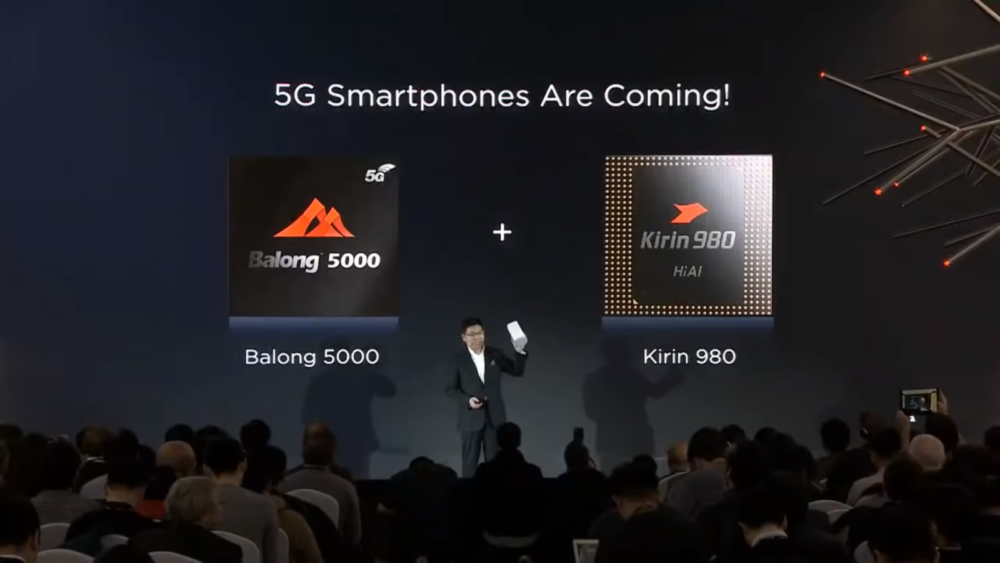 Details about this mysterious foldable phone are still vague and little is known at this point but it is said to be based on the Mate series and the screen will use an OLED panel supplied by the Chinese manufacturer, BOE.

We’ll keep you updated as more details emerge of this mysterious smartphones. Meanwhile, you can check out the full event for yourself (1:11:10 for the announcement).