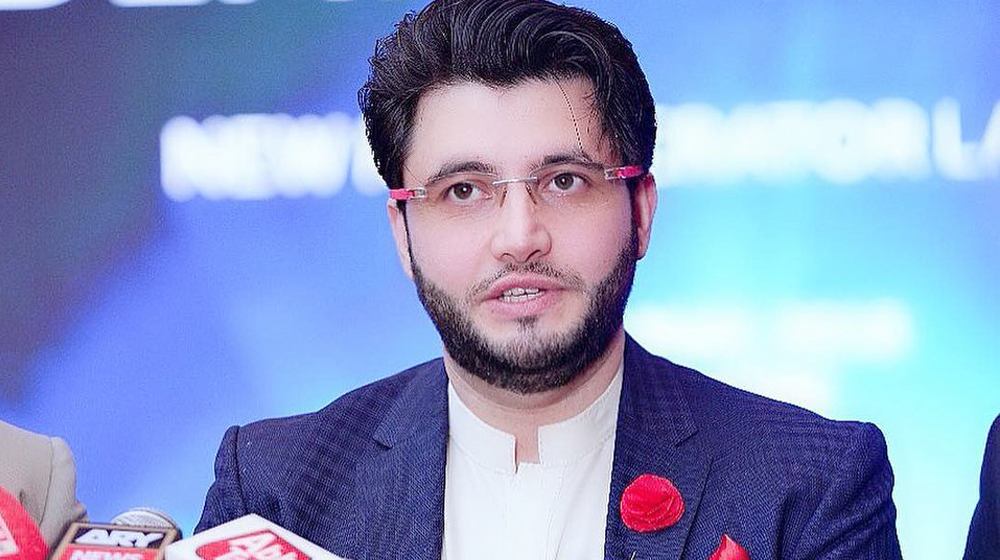 The owner of Pakistan Super League (PSL) franchise Peshawar Zalmi, Javeed Afridi, has said that the days are not far when Pakistan will be able to host all the PSL matches in their backyard.

Due to the security threat, Pakistan has been forced to host the majority of their matches in Dubai, Sharjah, and Abu Dhabi. However, this time around, eight matches will be played in the country to gradually improve the situation.

Similar to the last edition of the tournament, PSL 2019 matches in Pakistan will also be held in Lahore and Karachi.

Karachi National Stadium will host a total of five matches whereas Gadaffi Stadium Lahore will see the stars gather around for three fixtures. The final is scheduled to be played on 17th March in Karachi.

With eight matches being played in Pakistan this year, it is a clear sign that the brand is going in the right direction. PSL will be at its full potential once all the matches take place in Pakistan and that day is not very far.

Once this happens, we will be introduced the home-away concept that we see in football. Once teams play in their home grounds, we shall see the PSL value to quadruple.

PSL has emerged as one of the best local leagues in the entire world and according to Afridi, that will help Pakistan revive the international cricket in Pakistan. He said, “It has had an exponential growth which can be seen with the increase in broadcasting rights and title sponsorship for the tournament. This goes to show the potential of PSL as a brand and I believe this is just the beginning.”

Speaking further on the matter, Afridi claimed that he is also working in close coordination with the Peshawar and Pakistan Cricket Board (PCB) management to ensure that Peshawar’s Arbab Niaz Stadium can earn the same reputation as Gadaffi and Karachi National Stadium.