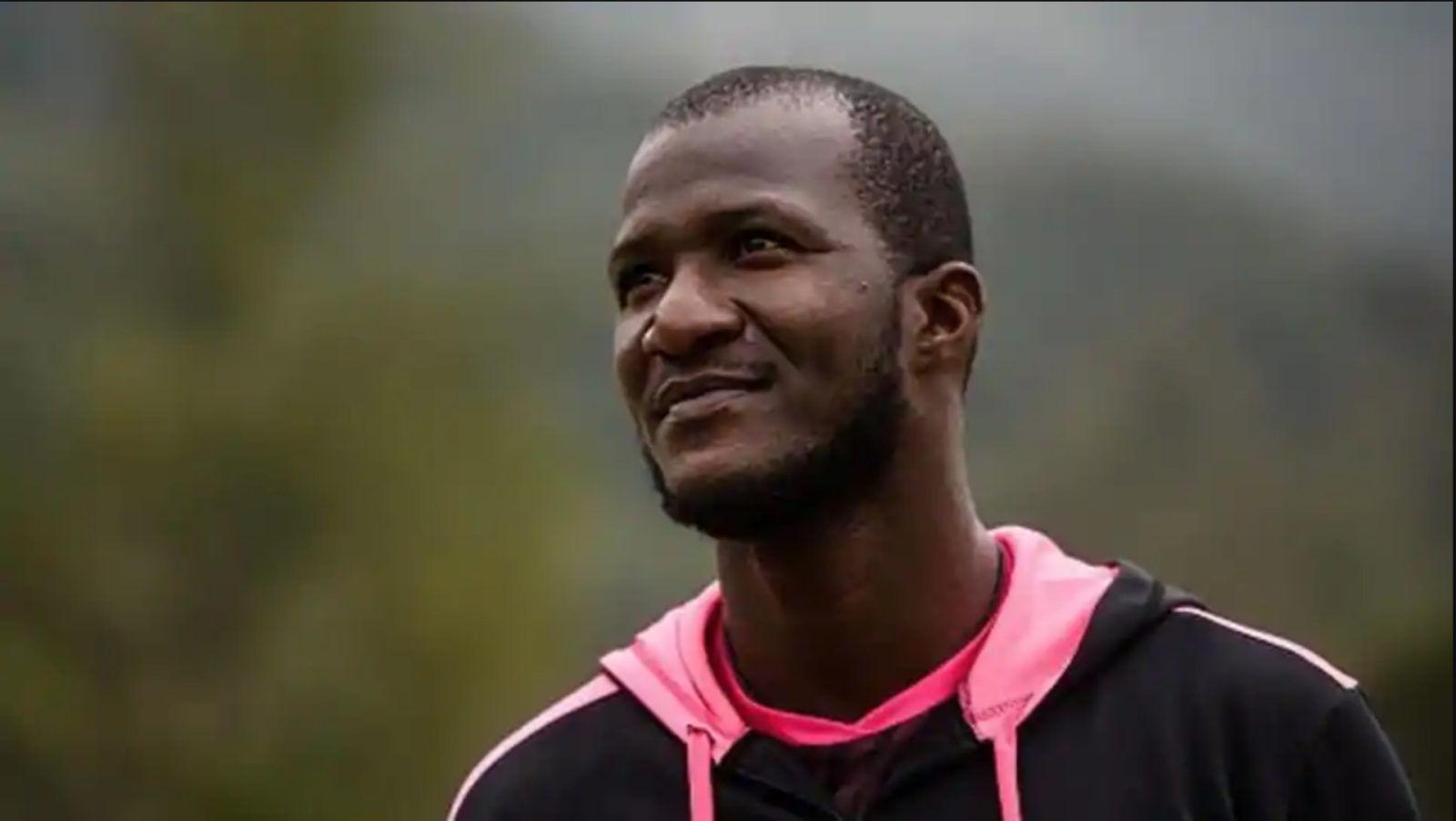 The cricketer will also visit the Army Public School in Peshawar to show solidarity with the students.

Peshawar Zalmi’s captain, Darren Sammy, has landed in Pakistan for the official kit and anthem launch of his franchise.

The West Indian all-rounder landed at the New Islamabad Airport earlier today and has now reached Peshawar to participate in the launch ceremony.

Peshawar Zalmi’s chairman, Javed Afridi received Sammy, who is one of the most prolific players in the Pakistan Super League and famous for his friendly nature. Going by the name of Darren Sammy Khan among his PSL fans, the cricketer will also visit the Army Public School in Peshawar to show solidarity with the students for the horrific APS incident that took place back in 2014.

A ceremony will also be held in honor of the cricketer at the Governor House in Peshawar.

Darren Sammy led his team to victory in the 2017 edition of the PSL and has a massive fan following in Pakistan for his efforts to revive international cricket in the country. 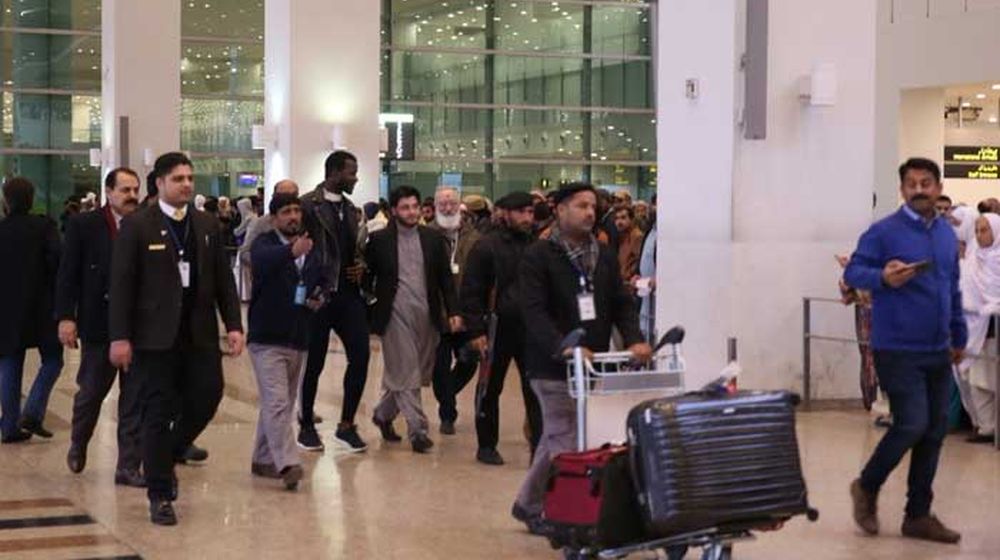 Featured Image via The News