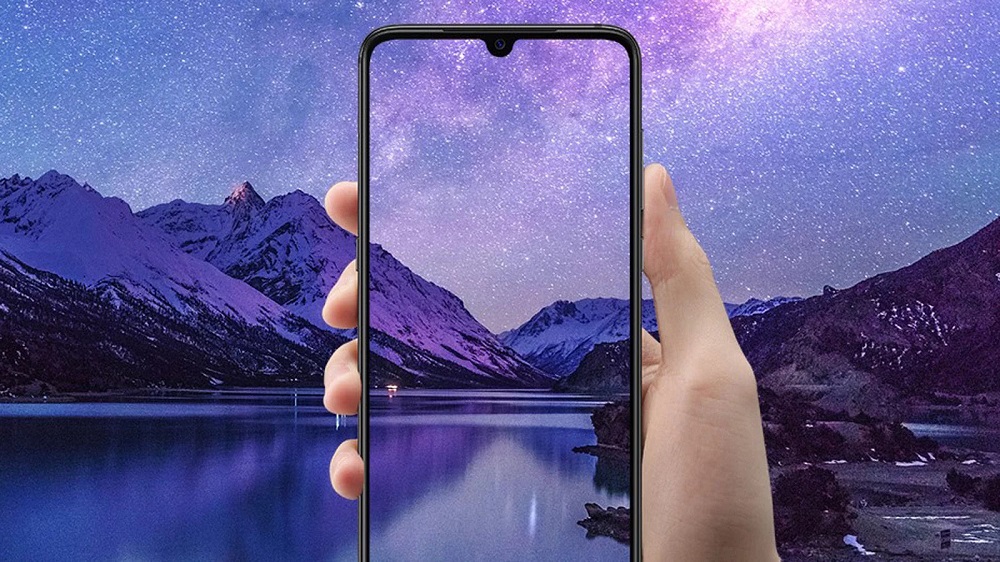 As if the previous leaks weren’t enough.

With the Mobile World Congress just a few days away, Xiaomi is hyping up its Mi 9 flagship before the big event.

The company seems pretty excited, as it already started posting details and specifications ahead of the launch (Feb 20), revealing almost everything we need to know about the phone. Usually, details related to big phone launches get leaked before they actually get released. And while Xiaomi itself revealed quite a bit about the Mi 9 already, apparently the company isn’t done yet.

Thanks to some new leaks, we’ve been able to get our hands on the Mi 9 and Mi 9 Explorer Edition’s pricing details.

Here’s a roundup of all memory variants and their prices:

Here are some live images of the Mi 9 that surfaced earlier on Chinese social networks:

We already talked about the Mi 9’s specifications, color options, and battery features, which were revealed by the company only yesterday. It’s going to be the first Xiaomi phone to have a triple camera set up, as well as a Snapdragon 855 chipset.

The new Xiaomi flagship bundle is getting officially launched tomorrow on 20 February.