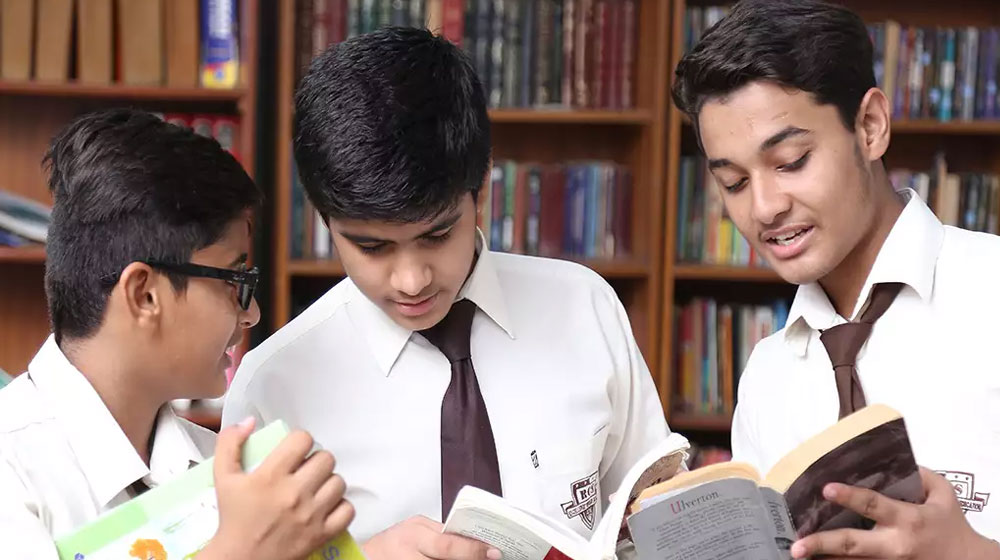 The Federal government is planning to eliminate the Ordinary Level (O-Level) and Advanced Level (A-Level) education from the schools. The decision under consideration is in line with the Pakistan Tehrik-e-Insaf (PTI) government’s vision to implement a uniform curriculum across the country.

Federal Minister for Education Shafqat Mahmood made these remarks while briefing a National Assembly’s Standing Committee on education.

He said the plan was not under consideration for immediate implementation as, at present, there were many other more important issues that need to be resolved.

“As current education system has many other flaws, those direly needed to be mended due to which said the plan would be practiced on next level, but it will be done ultimately,” he added.

The minister lamented that there were three education systems in the country’s education system – public sector institutions, in elite private schools and madrassas, all three entirely different from each other.

He said a technical committee is looking into the matter, which, after consulting every stakeholder, will formulate a comprehensive policy in this regard.

Mahmood informed the legislators that the ministry was working on a compatible curriculum that will soon be introduced.

The minister said, currently, 24 million children were out of schools and the government was entirely focused on bringing all of them to schools.

“It is a gigantic task, but we’re determined to do it,” he maintained.