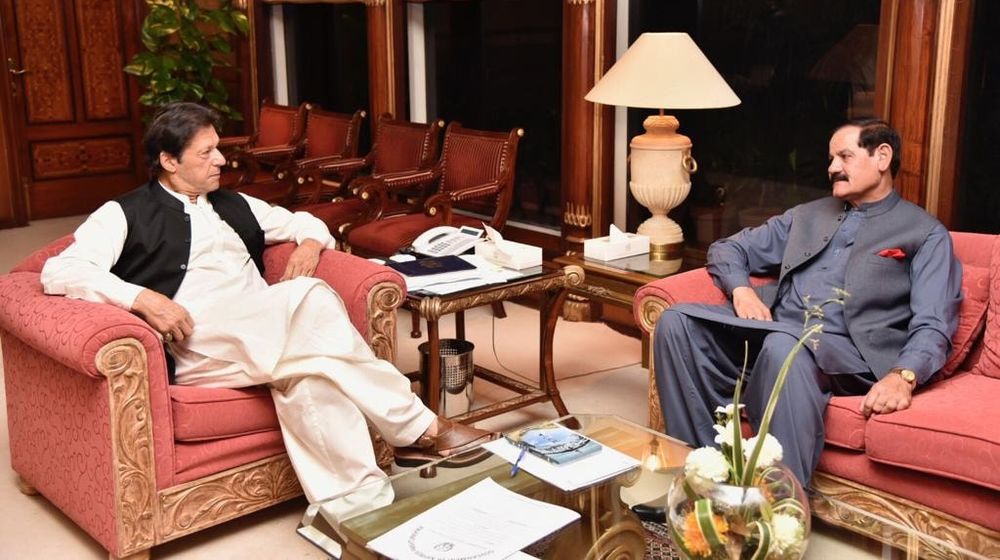 Pakistani politicians have a habit of making a mockery of themselves. Addressing the ‘Meet the Press’ programme organized by Khyber Union of Journalists, KP Assembly Speaker, Mushtaq Ahmad Ghani has an interesting solution to alleviate poverty.

The PTI politician said that savings can help alleviate poverty, justifying it by saying that:

If a person who eats two rotis in a day, brings the number to one then the next day he can afford to eat two to three roties.

He said this in response to a question on how to alleviate poverty and control inflation.

The social media is having a crack at his remarks on poverty alleviation and the example of roti. The politician has become an instant meme and the people are roasting him on his genius thinking.

We have living memes in Pakistan. https://t.co/NUfUPKrunK

He deserves nothing but Chhitrol

Generalizing, but, this needed to be rebuked.

@MushtaqGhaniPTI with all due respect sir, as others have stated when people are struggling to make ends meet saving isn’t that simple. This coupled with increasing inflation makes saving increasingly difficult. Generate employment opportunities, boost income and ppl will save

What are your thoughts on the remarks? Let us know in the comments section.