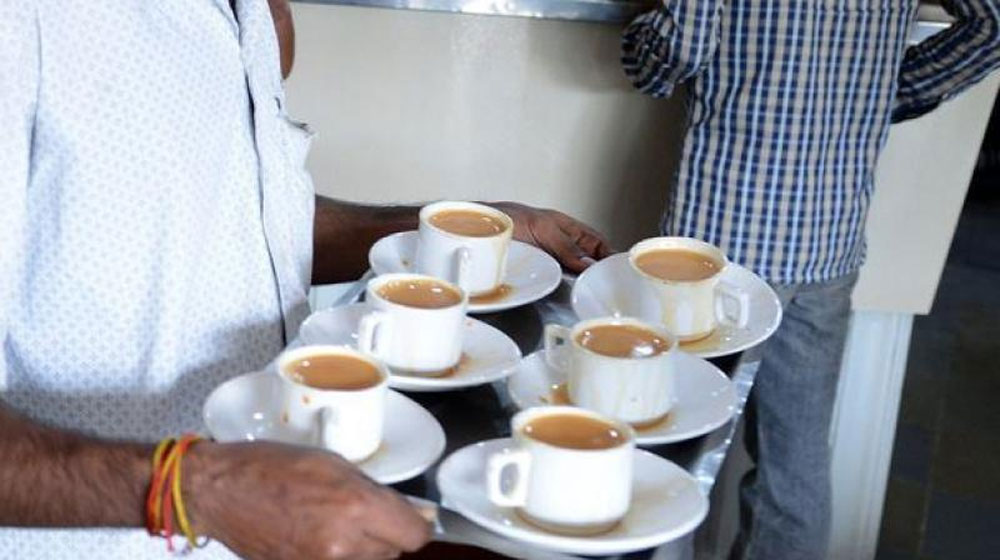 Pakistan Citizen Portal has proved to be a worthy platform where citizens can complain about their grievances directly to the government.

It is a first of its kind application and has been very effective so far where people share misconduct of government officials, sanitary and inadequate health facilities in hospitals, etc. But this time around, the portal received a unique complaint from alleged customs personnel.

The complainant revealed that ever since their appointment, they had been treated as a ‘tea boy’ in a 21-grade government officer’s house.

The complainant said they are forced to work as a personal servant to the higher officials while in the Customs uniforms.

“We are ashamed that we have to do kitchen chores and make tea while wearing our uniforms,” the personnel complained.

The complaint appeared to be addressing grievances of more than one person and demanded a prompt action from Prime Minister of Pakistan.

“The government spent millions of rupees on our training and grooming as sepoys/constables,” it said. “However, after we complete our training, we, the uniformed personnel, are assigned to make tea for officers.”

We are ashamed of having to perform such menial tasks while in uniform, they complained.

The complaint reportedly has been forwarded to Chief Collector Customs.