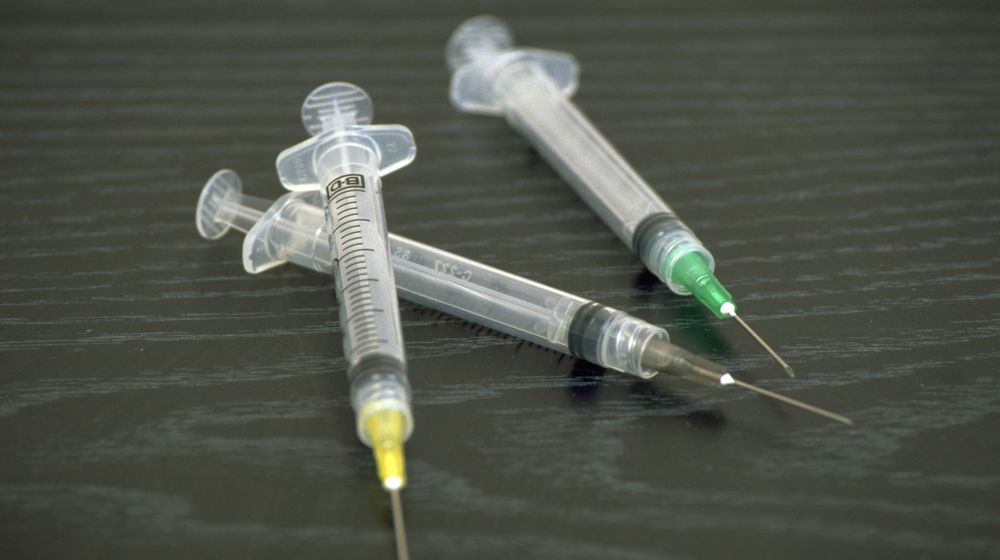 Incidents related to doctors’ negligence are on the rise in Pakistan. In another shocking incident, another young girl was diagnosed dead following the use of the wrong injection in Karachi.

Identified as Saba Noor, the 8-year-old was taken to Adnan Clinic in Gulshan-e-Iqbal on Saturday. Dr Adnan administered an injection for shortness of breath and chest congestion which induced fits. The incident prompted the doctor to flee from the scene as the minor passed away on her way to a private hospital.

Police arrested Adnan, identifying him as a quack who had been running a clinic for quite a few years. His credentials turned out to be bogus as Police arrested him from his second clinic near old Sabzi Mandi.

Farzana Zafar, the deceased’s mother pleaded the authorities to take action against such impersonators who play with the lives of people on a daily basis.

Following a number of delays, first due to the unavailability of staff and then due to lack of equipment, the post-mortem was conducted at Jinnah Postgraduate Medical Centre.

The doctor claimed that he had administered the right injection, saying that he would face the consequences if the prescribed dose and injection proves to be wrong.